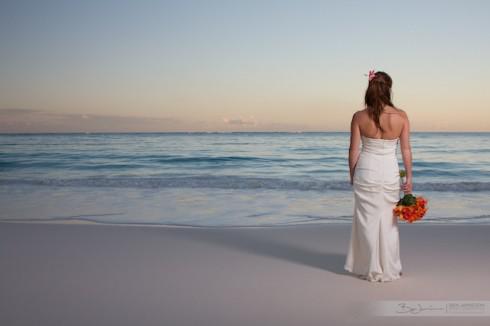 OK, so unless you’ve spent a lot of time in the Bahamas, or, god forbid, you’re a closet Hanson fan, you probably won’t understand the title of this post. Suffice to say its a song that almost every band here in the Bahamas plays at some point or another!

As to the relevance, well, November saw me kissing my girls goodbye (another reference to the song there, if you’re keeping tally!) and heading over to Eleuthera on two occasions – both times to shoot weddings at the stunning Sky Beach Club, just north of Governor’s Harbour. 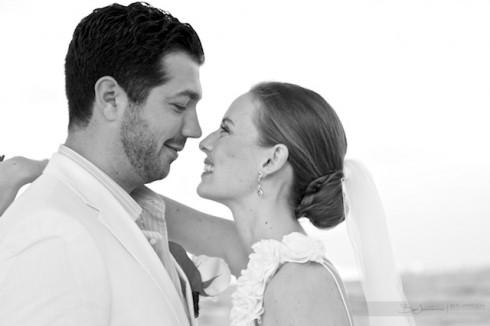 My first bride and groom hailed from south Florida, and were married on possibly the windiest day of the year in front of about 25 family and close friends. Despite nearly being blown away, everything went without a hitch with a backdrop of some serious surf rolling in off the Atlantic.

Speaking of surf (see that, I’m tying it all together in this one!) my next couple, two weeks later, flew in from California with a 75 strong group of surfers, adventurers and other West Coast types from Sand Diego and Hawaii. Though the wind had died down, the views and surroundings of the Sky Beach club were just as stunning, with a two mile long white beach stretching out in front of us as far as the eye could see. 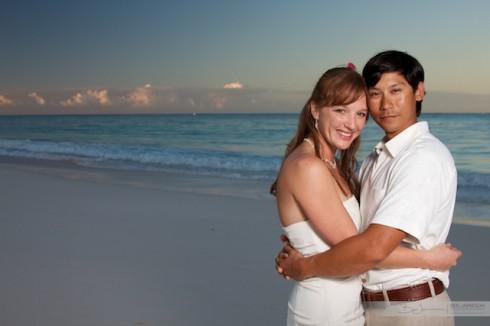 Both days were marked by stunning brides in a stunning location – I truly am privileged to be doing what I do! 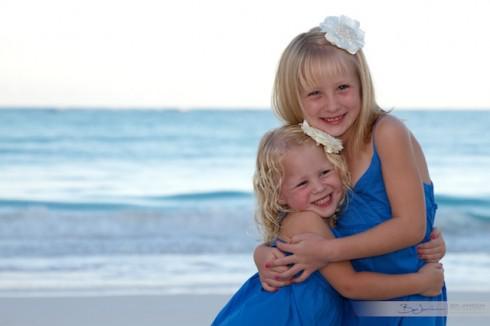