After almost two years of no live music, it felt great to be back photographing a concert again last weekend.

This assignment had me travelling to Parr Hall in Warrington for a show on the Scouting For Girls UK tour. Their support act  is aliensdontringdoorbells, who I’ve worked with since they were starting out with their first album. The aliens needed some new photos, and only wanted me to be the one to provide them.

How could I refuse!

After a pretty grim drive down the M62 in Yorkshire rain, I arrived at the sold out music & arts venue, Parr Hall, and met up with the aliens. Joining them were drummer Kevin and bassist Earl, who rejoined the band all the way from the Bahamas for the tour. After a quick reunion with the guys I started getting my bearings and exploring the venue for shots… it was showtime!

Opening the night was the awesome Ben McKelvey, who’s energetic acoustic set had the crowd cheering in minutes. After a quick break, and it was time for the aliens. These guys have come a long way since I first met them, and rocked the venue with tracks from their album, Arrival. Amazing performances from Adam on v0cals, Dorian on guitar, Mark on keyboards, and the boys from The Bahamas.

Then, it was time for the main act, Scouting For Girls. They band launched into their set with so much energy, and it only got better from there! Playing to a packed venue, the band had the whole place rocking til the last note was played!

I’ll be back photographing all three acts next week, but for now, I’ll leave you with some of the photos… 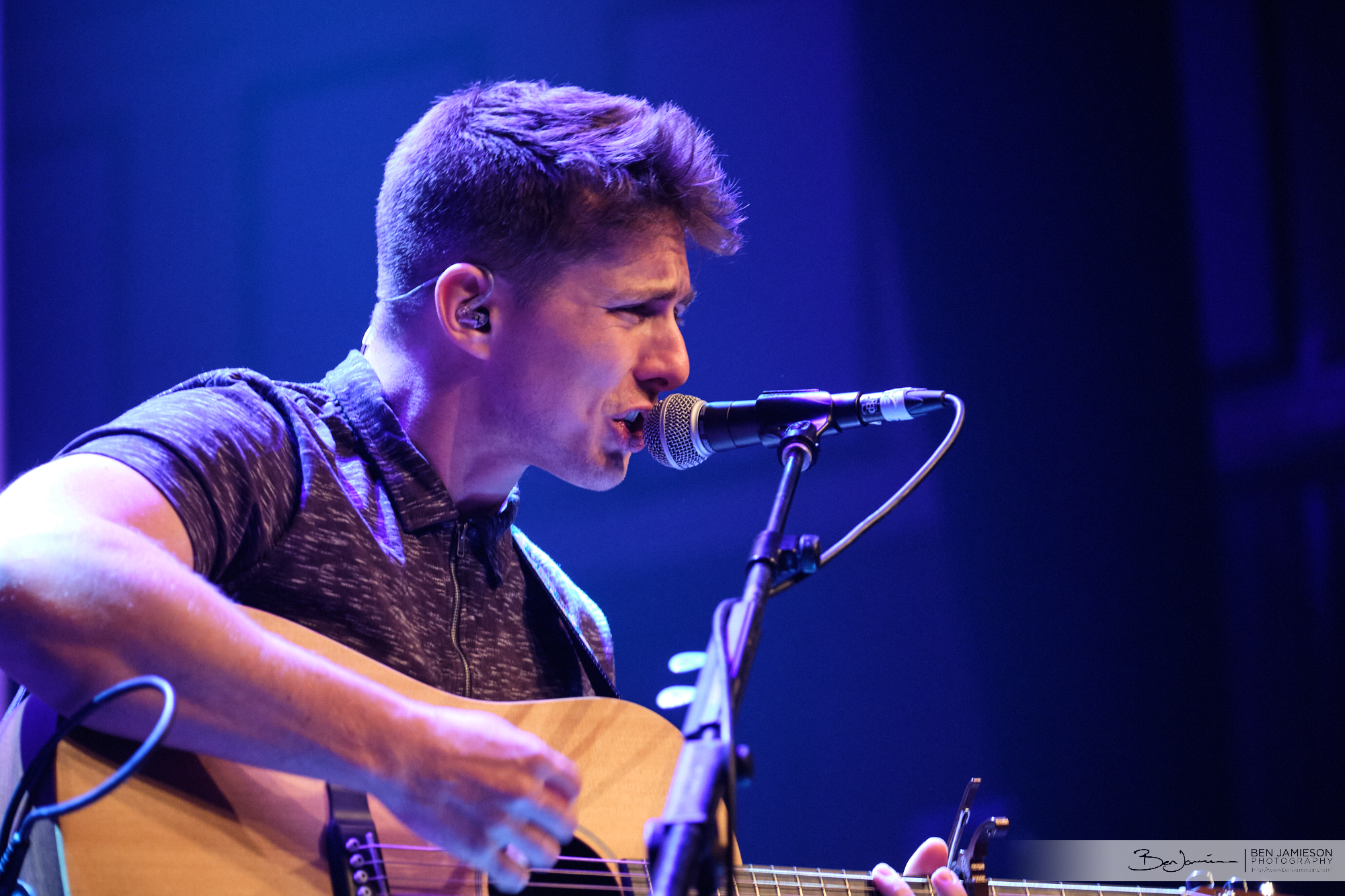 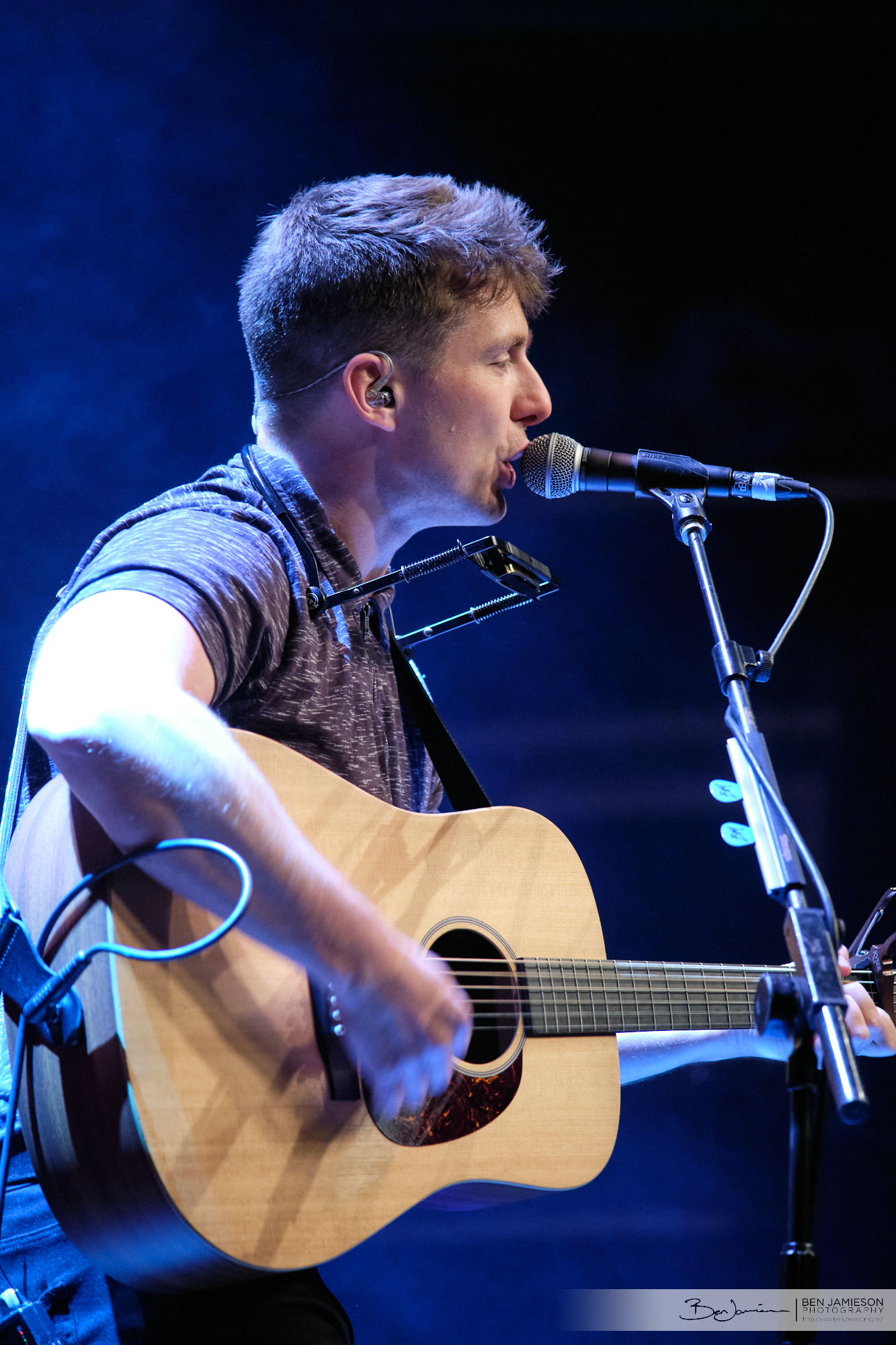 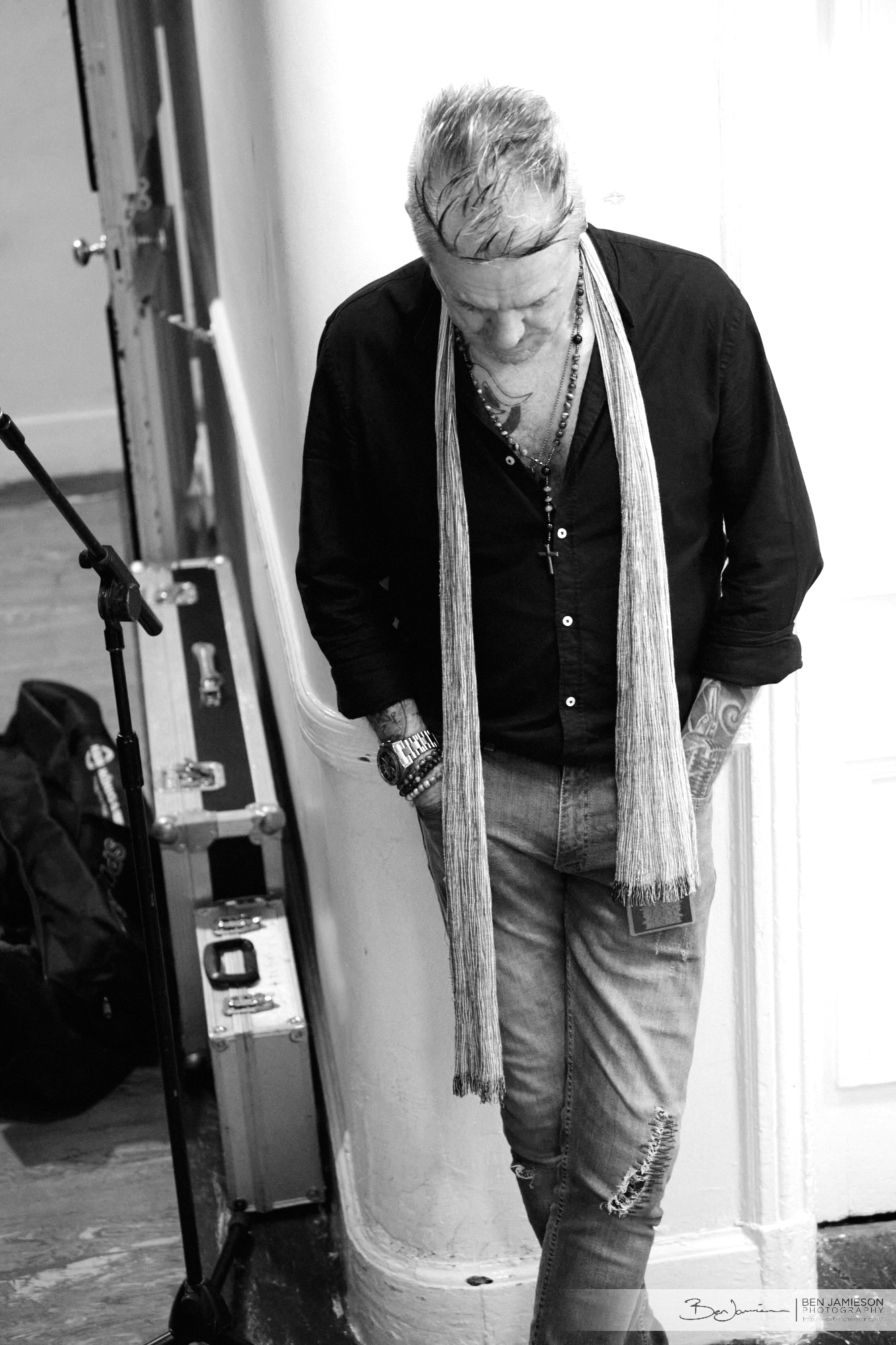 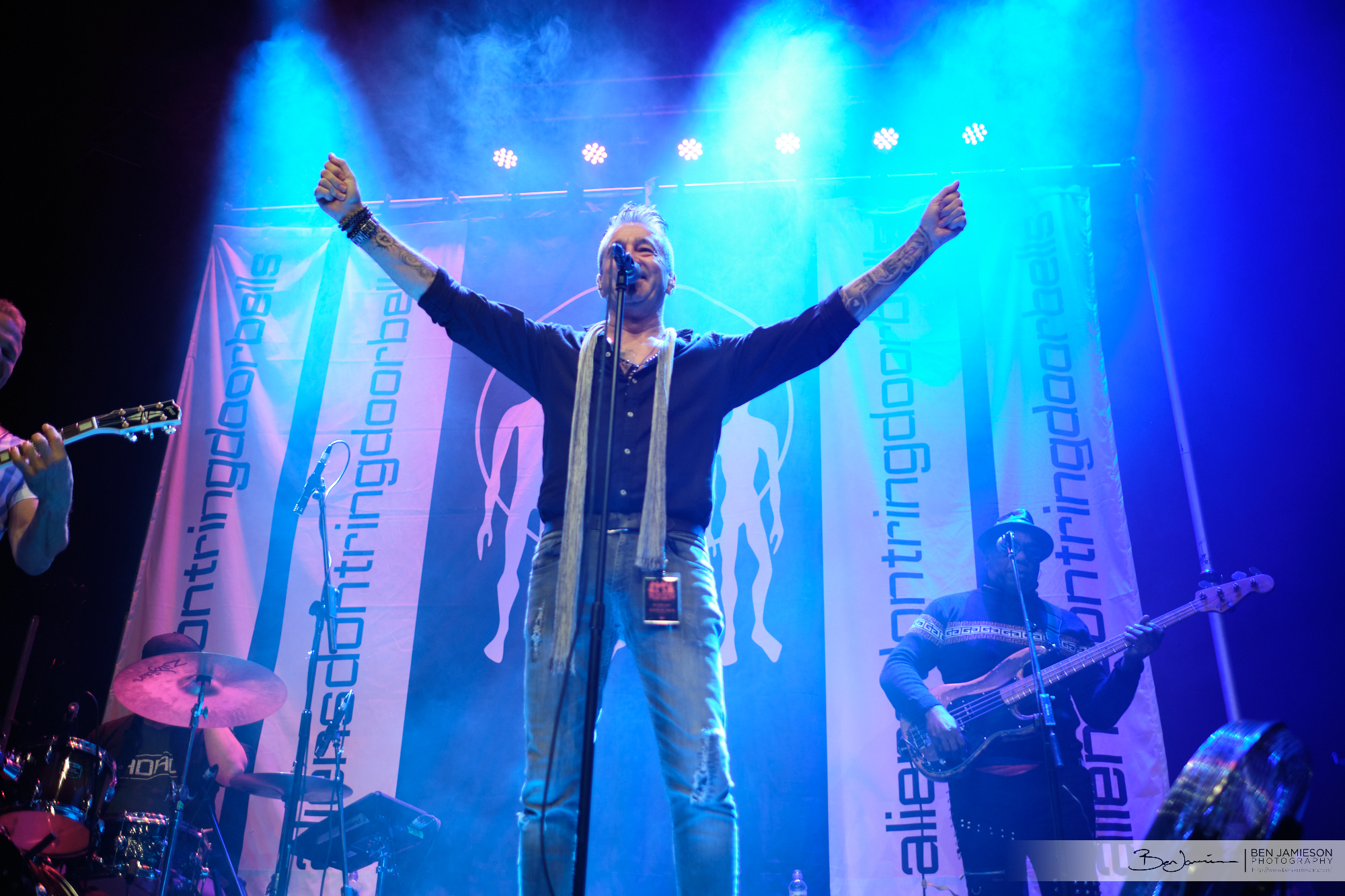 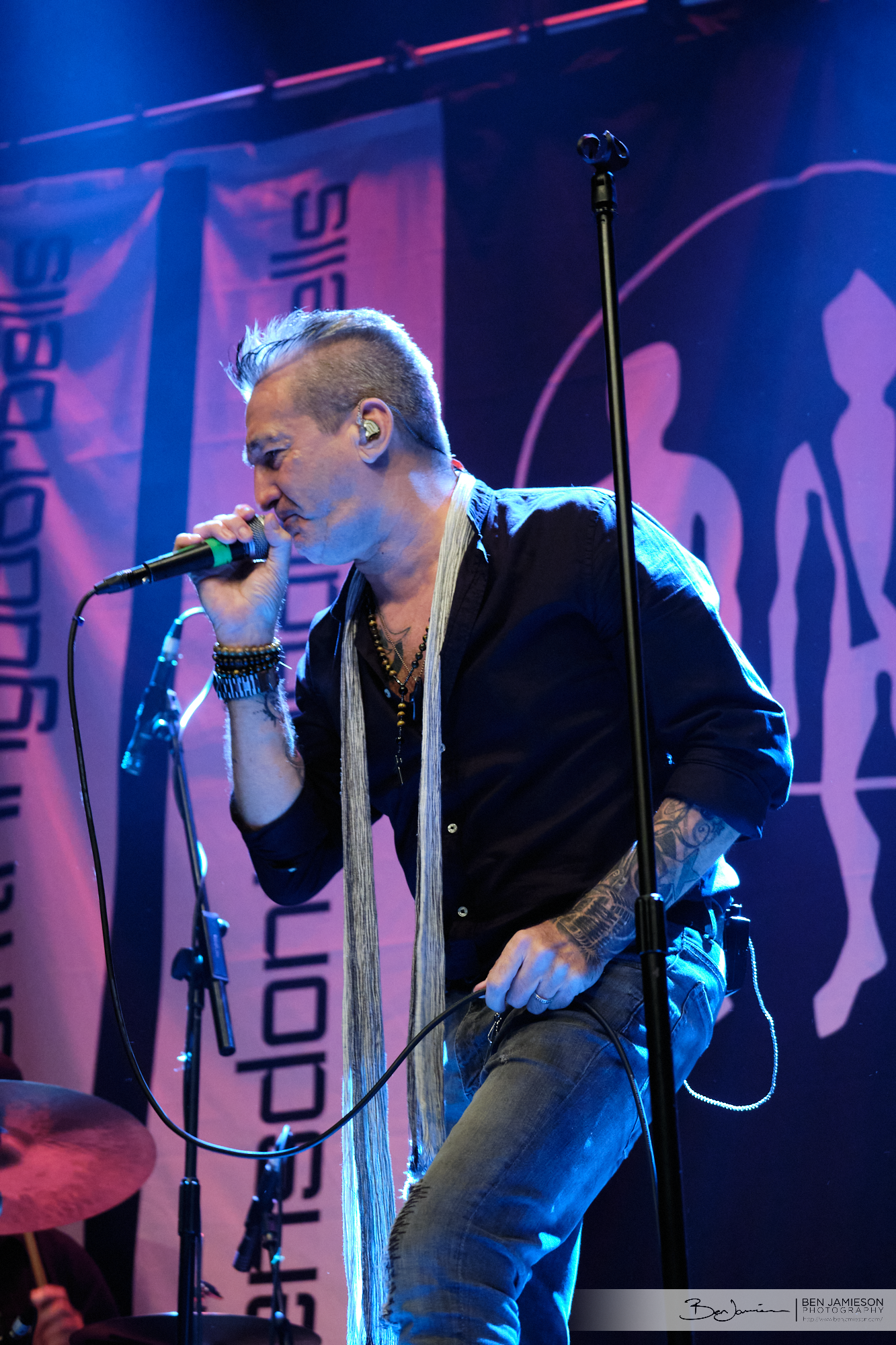 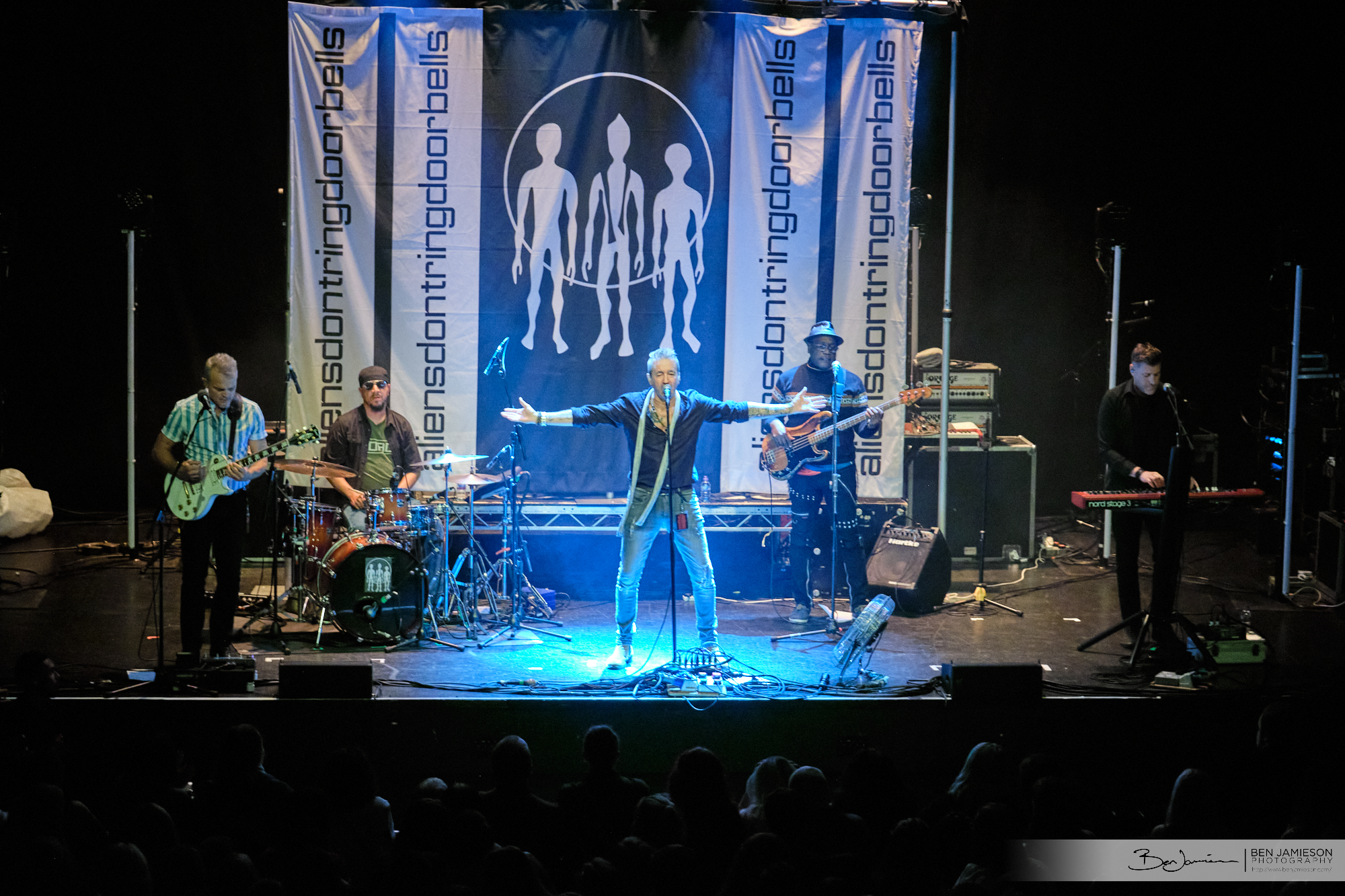 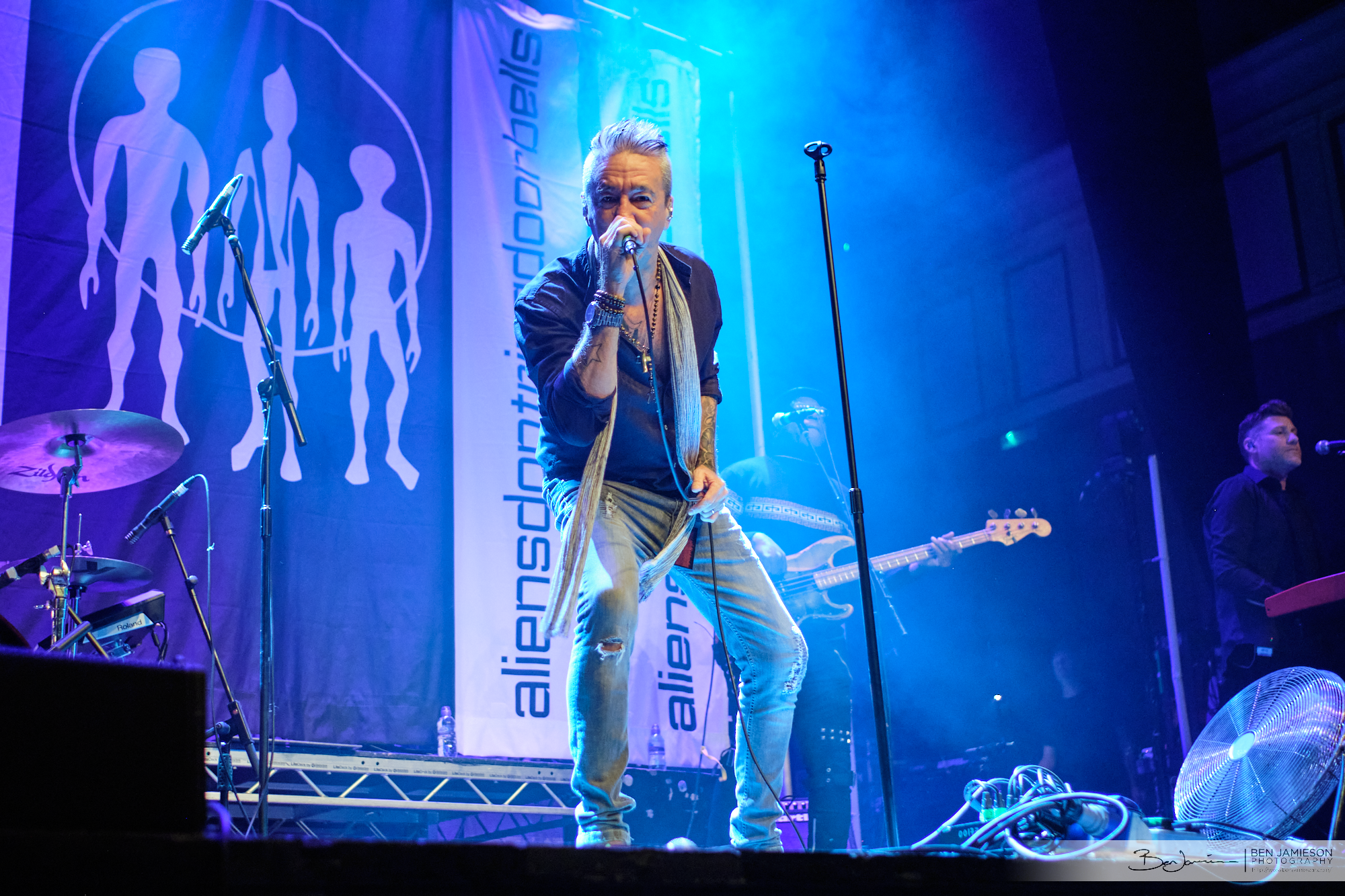 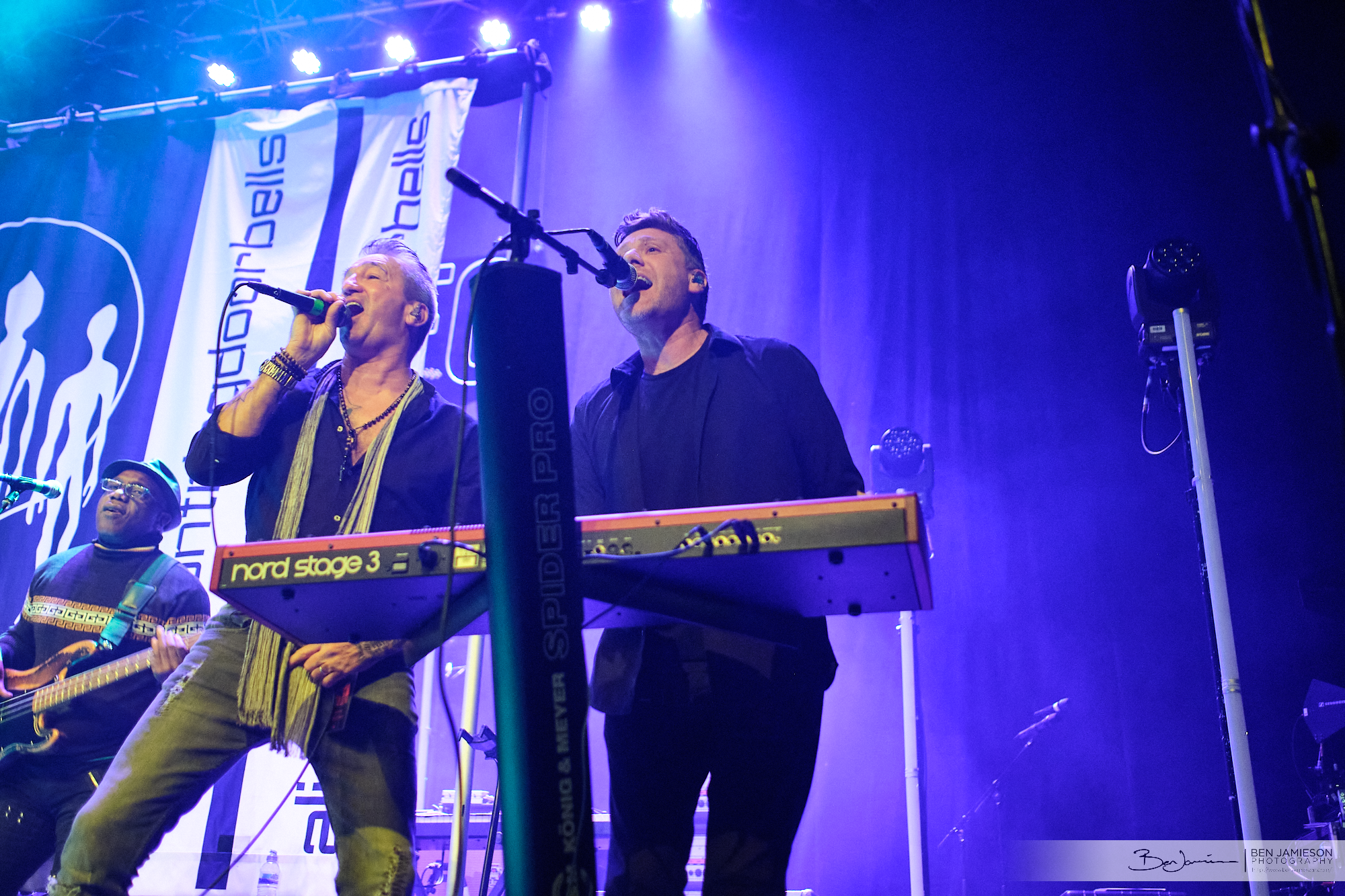 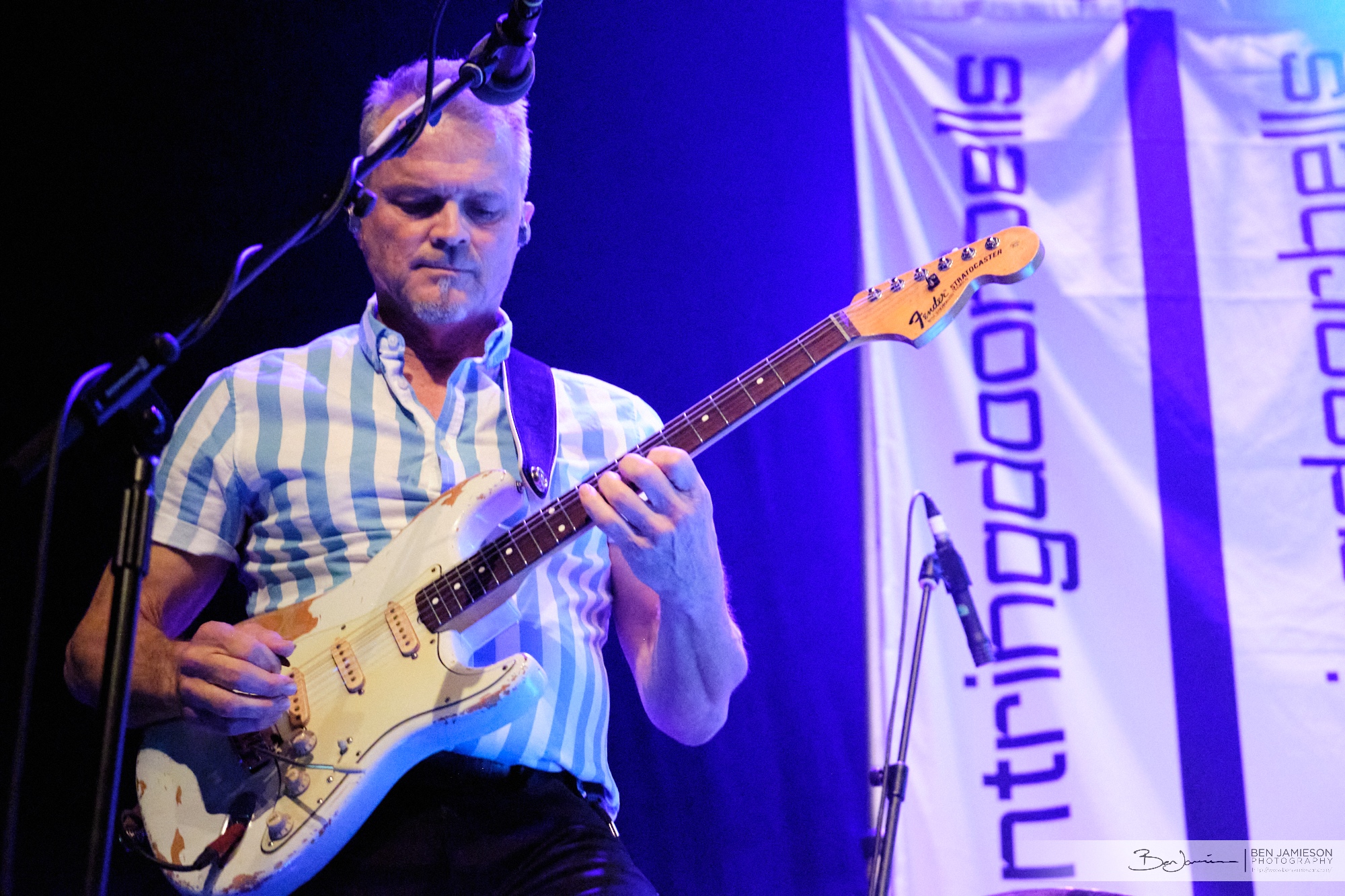 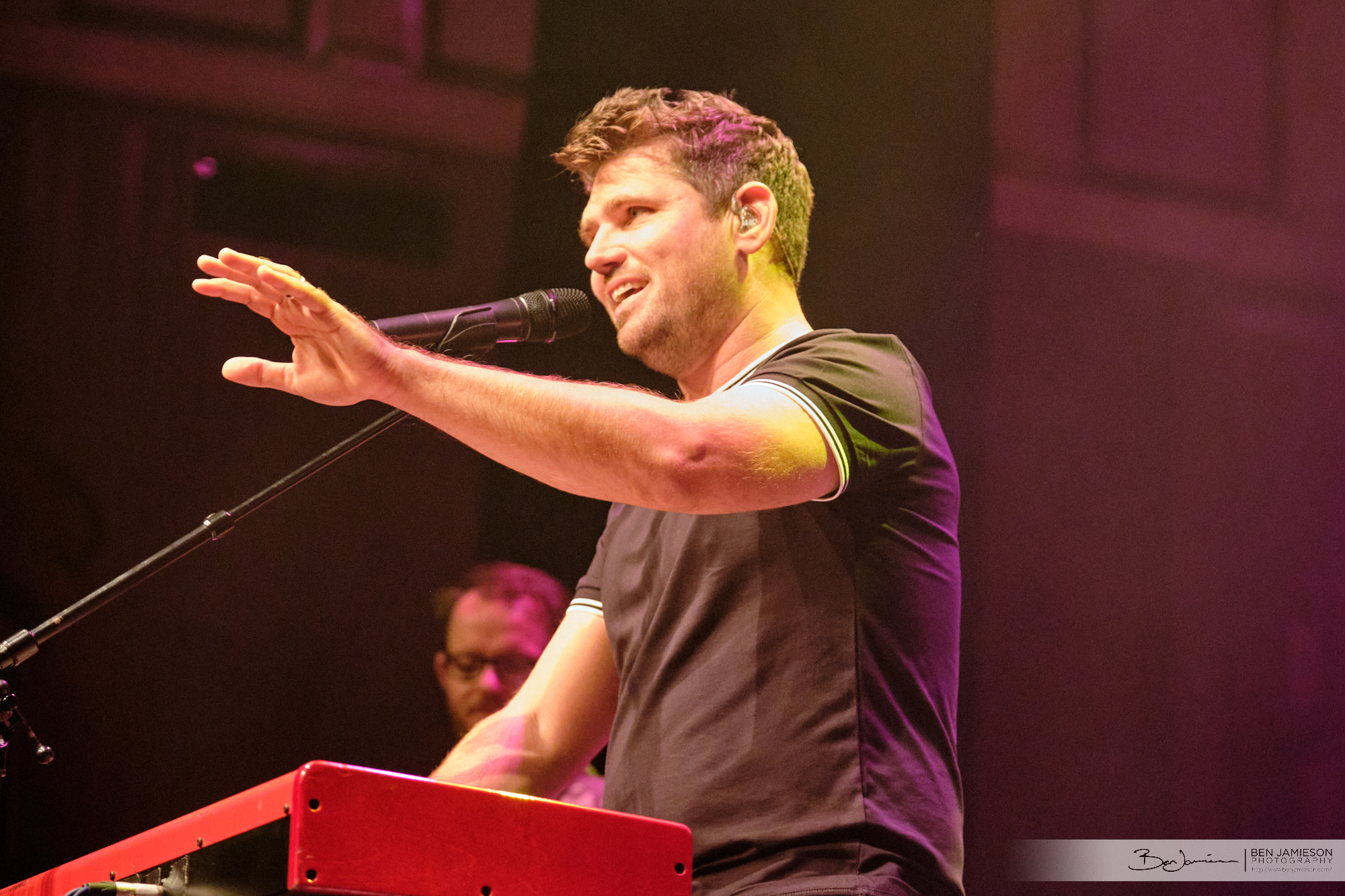 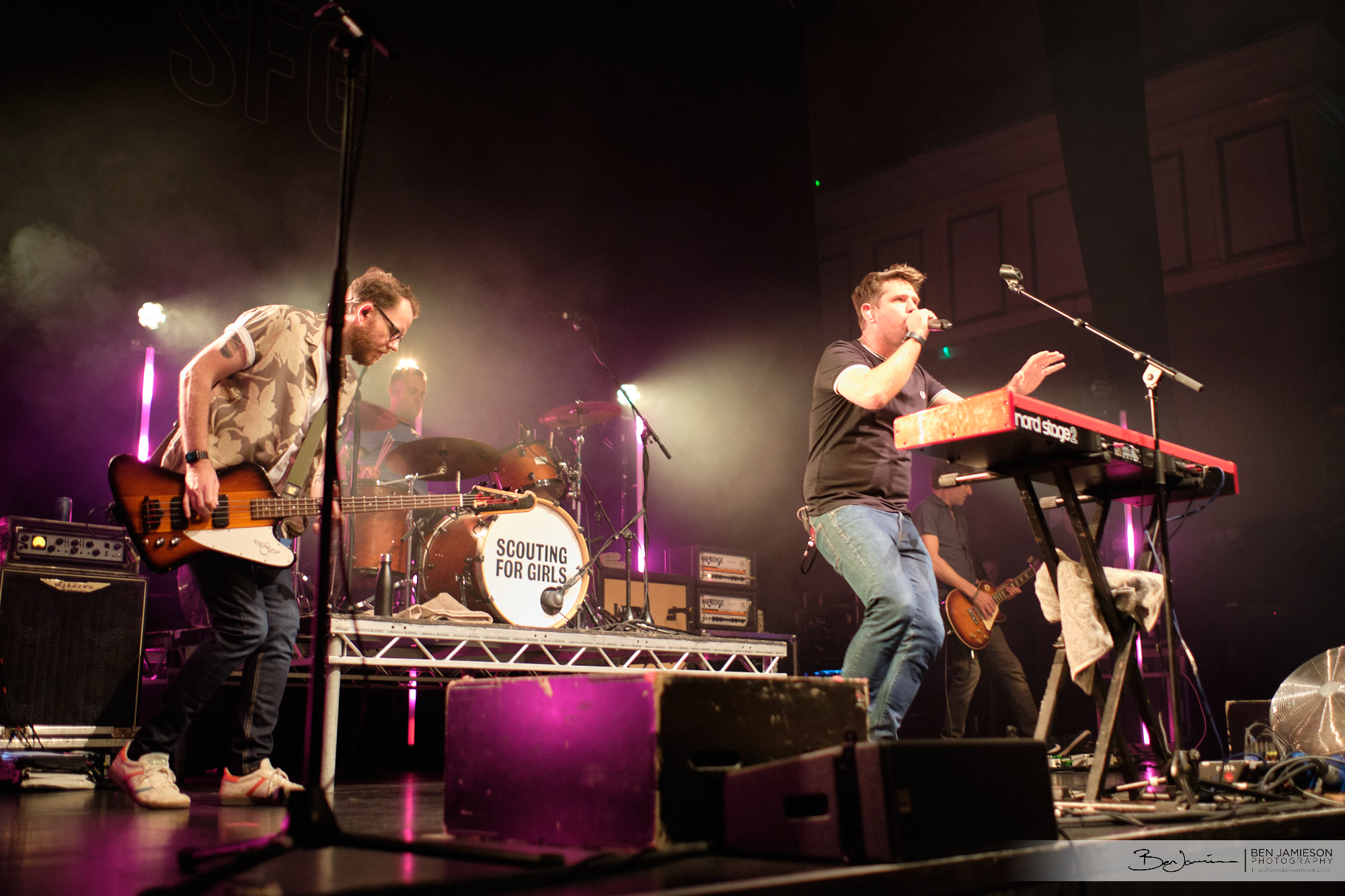 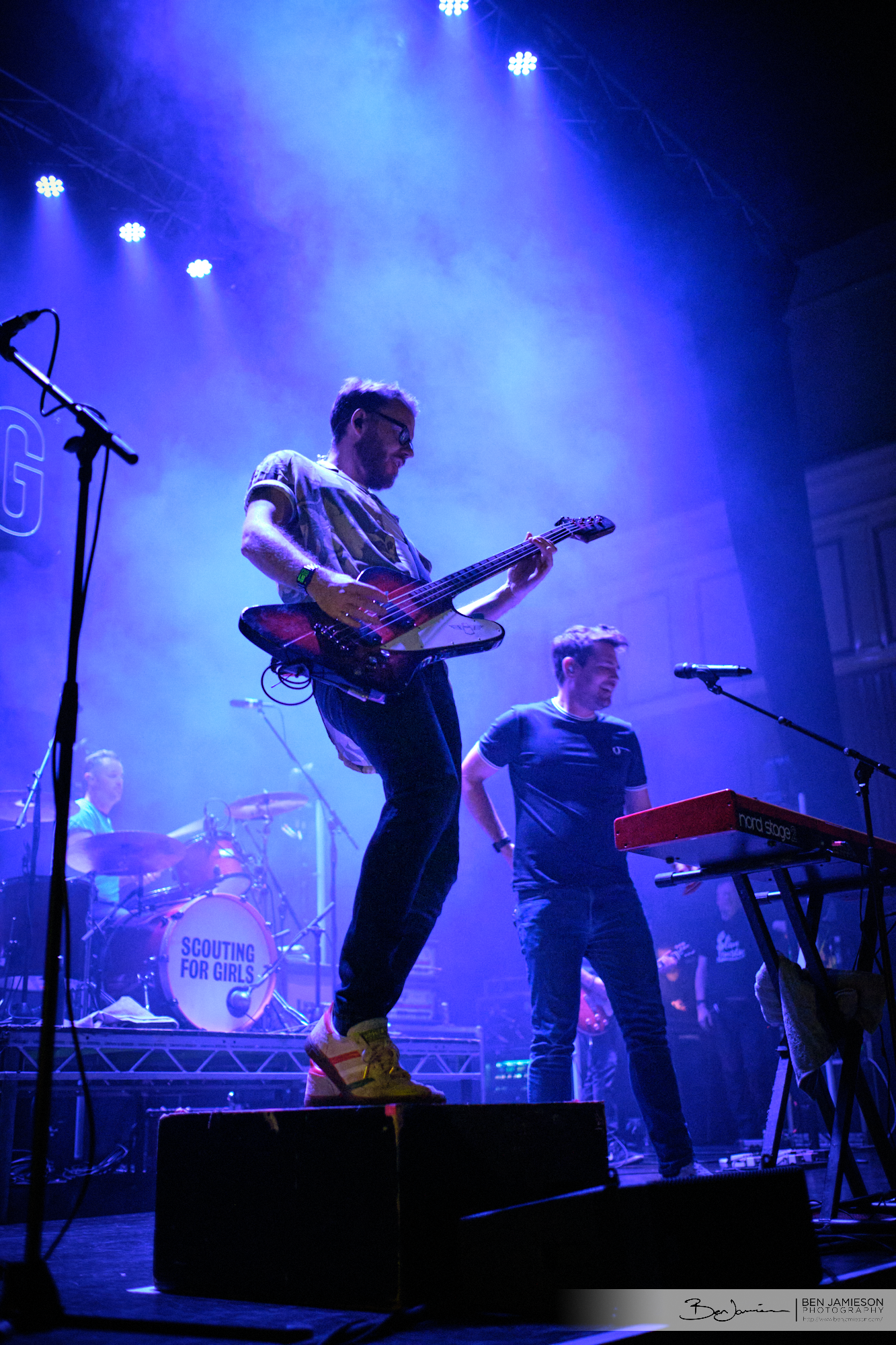 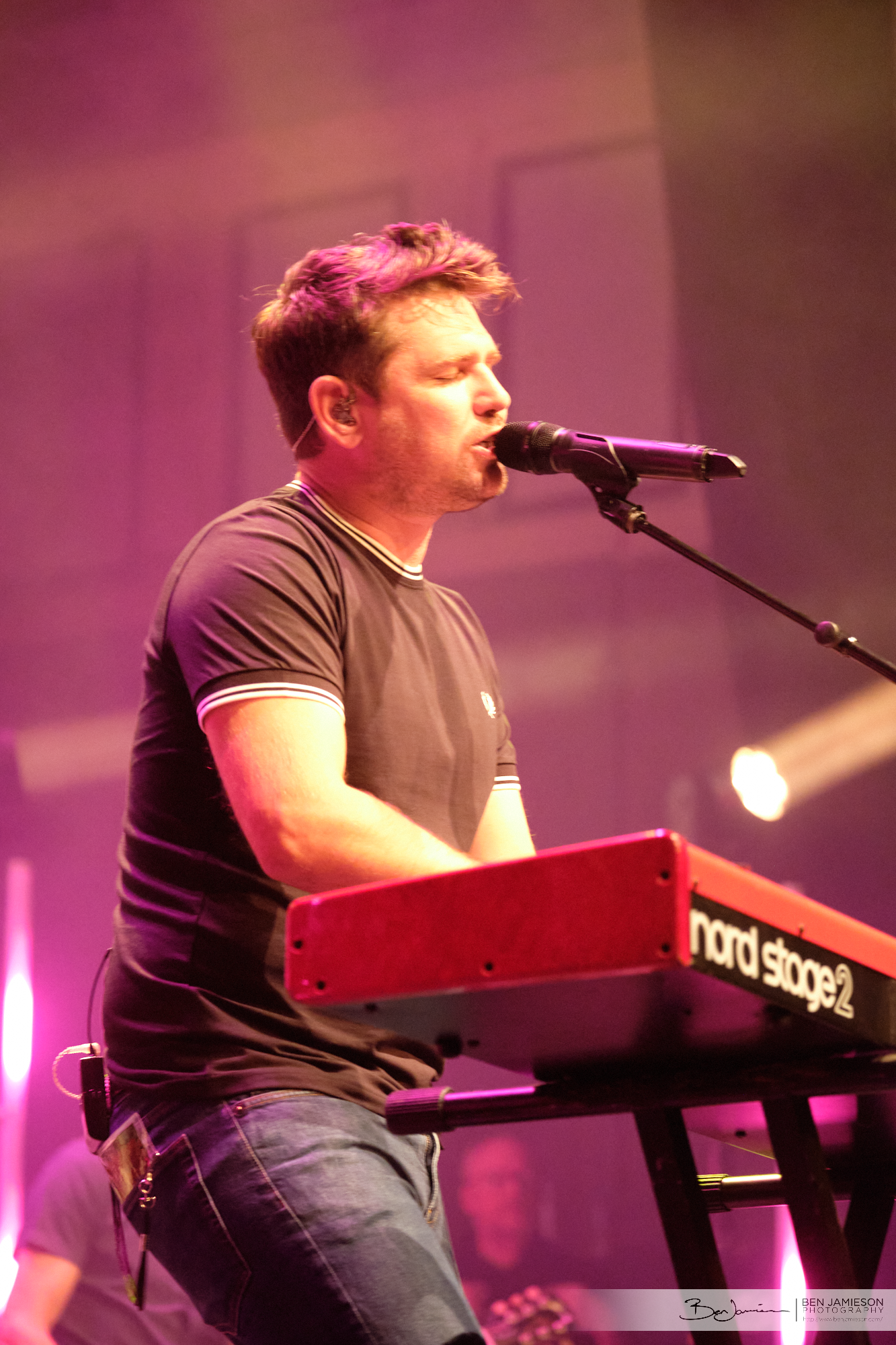