It’s not often I’m contacted by the stunning girlfriend of a famous race car driver about a photo shoot, but when I am, she’s always Australian, and he’s always form the US.


Yeah, so it’s only happened once, but it will be a happy memory for years to come.

The couple were here for some R&R, and Kirsten wanted to make the most of it with a shoot on the beach, so I was happy to oblige. Her boyfriend, James, succumbed to my pleas to be my assistant, but only after I promised he could swing by the store on the way for some beers, which we promptly did (it is the Bahamas after all!)

The shoot was great – but with a model as stunning as Kirsten, I’d be doing something badly wrong if it wasn’t. Sadly, we were cut a little short by a rather ominous storm rolling in, but despite getting caught in a torrential downpour, I’d made images, friends and laughed enough for a week! 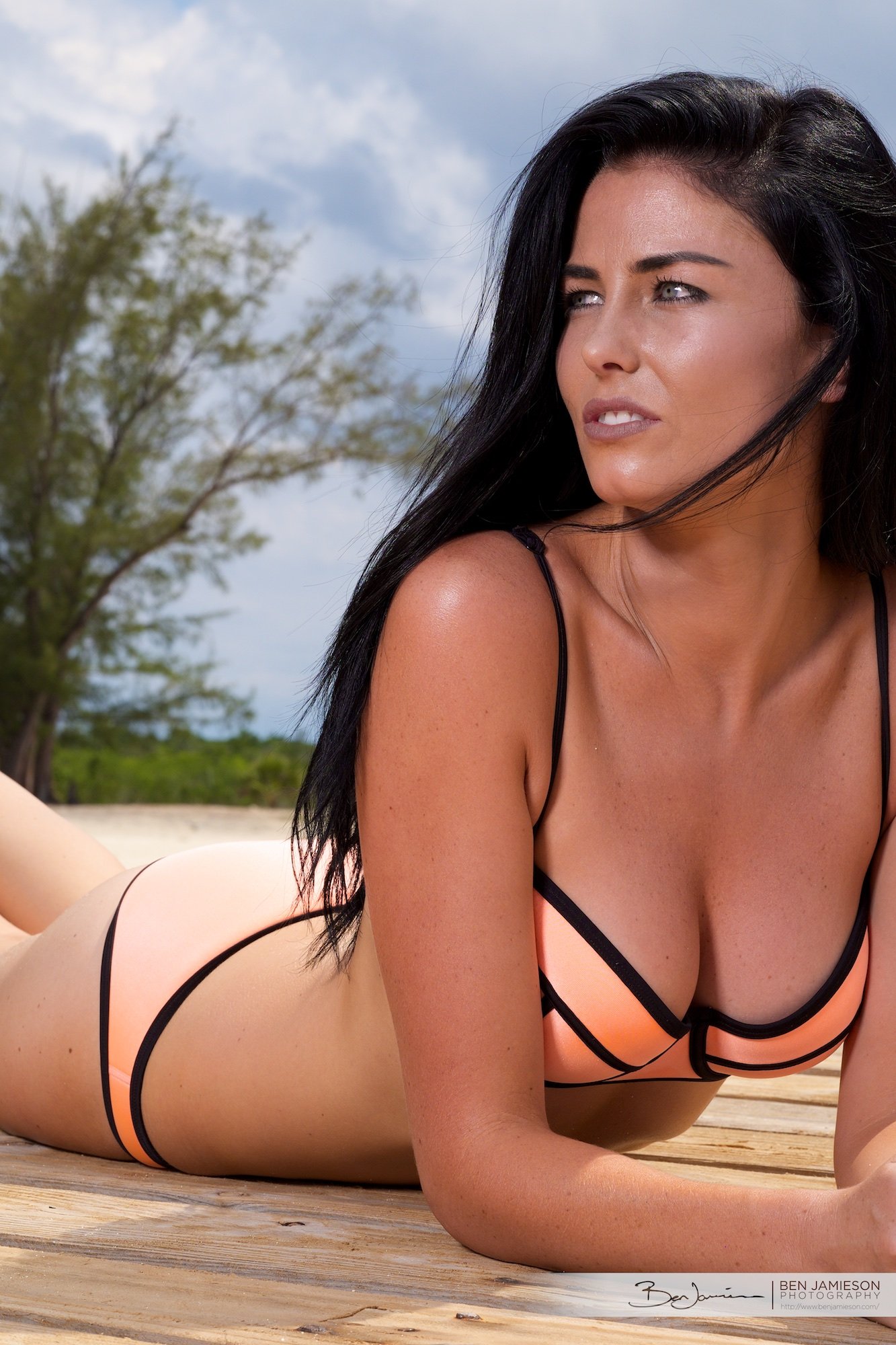 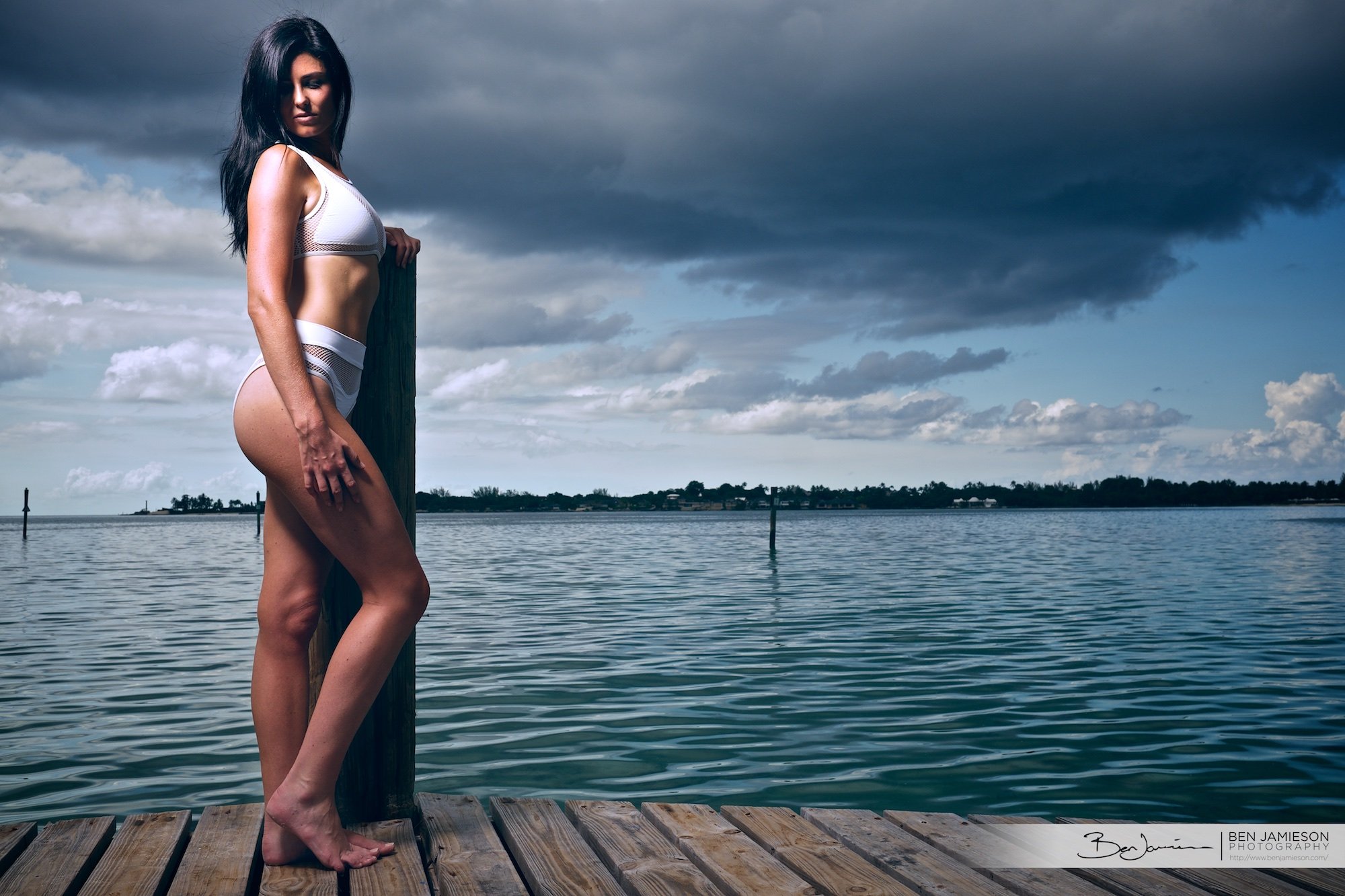 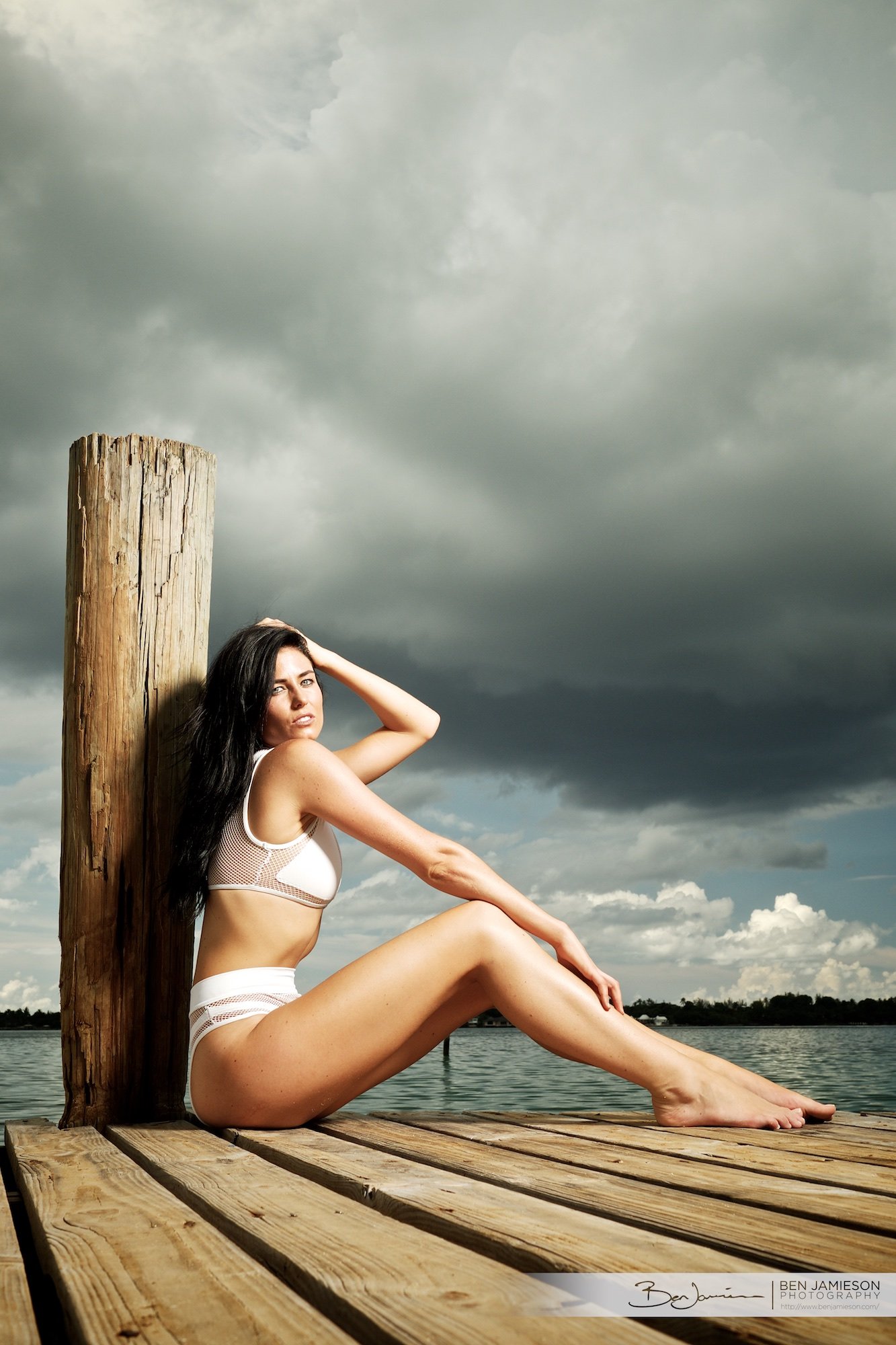 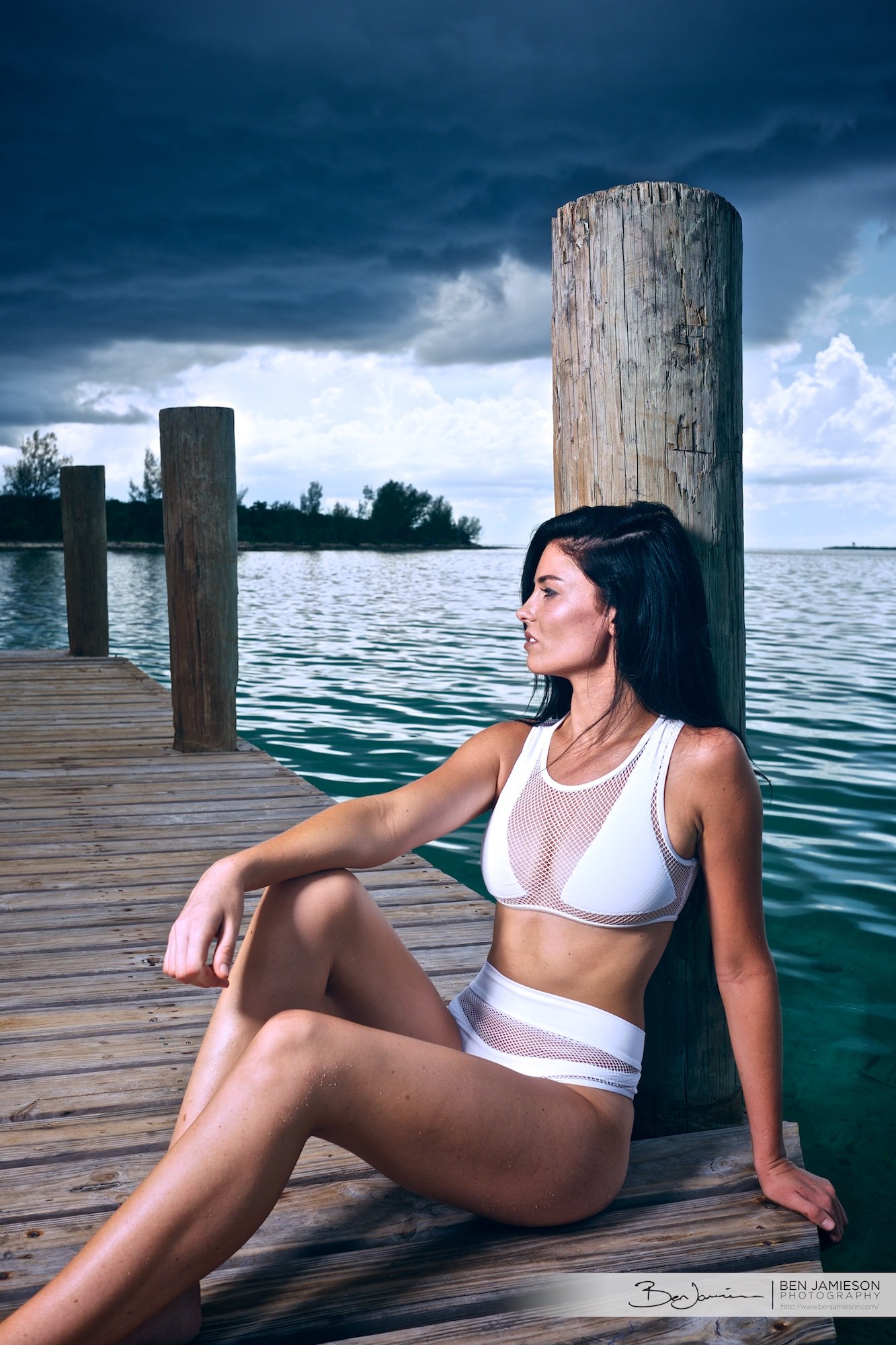 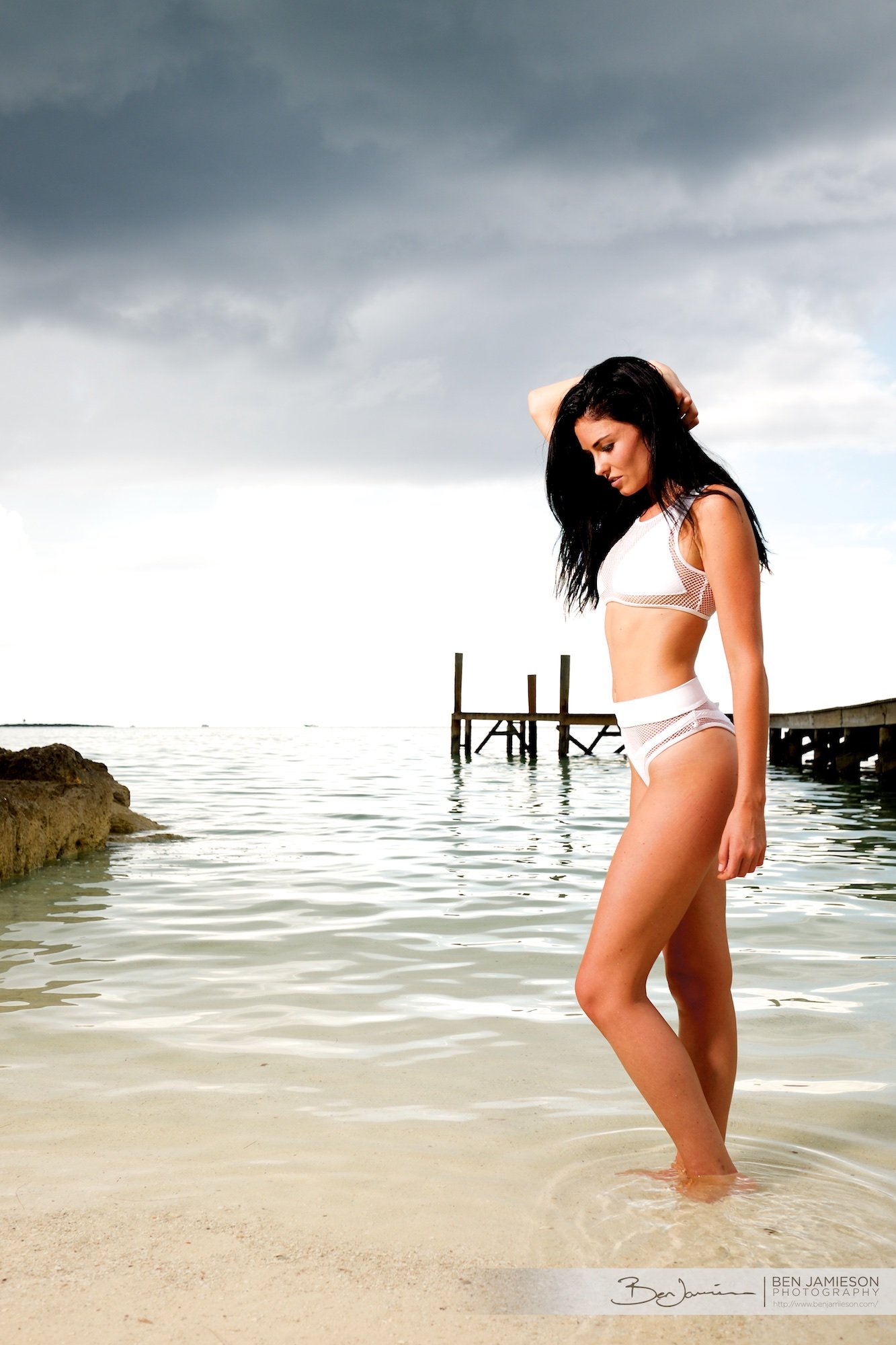 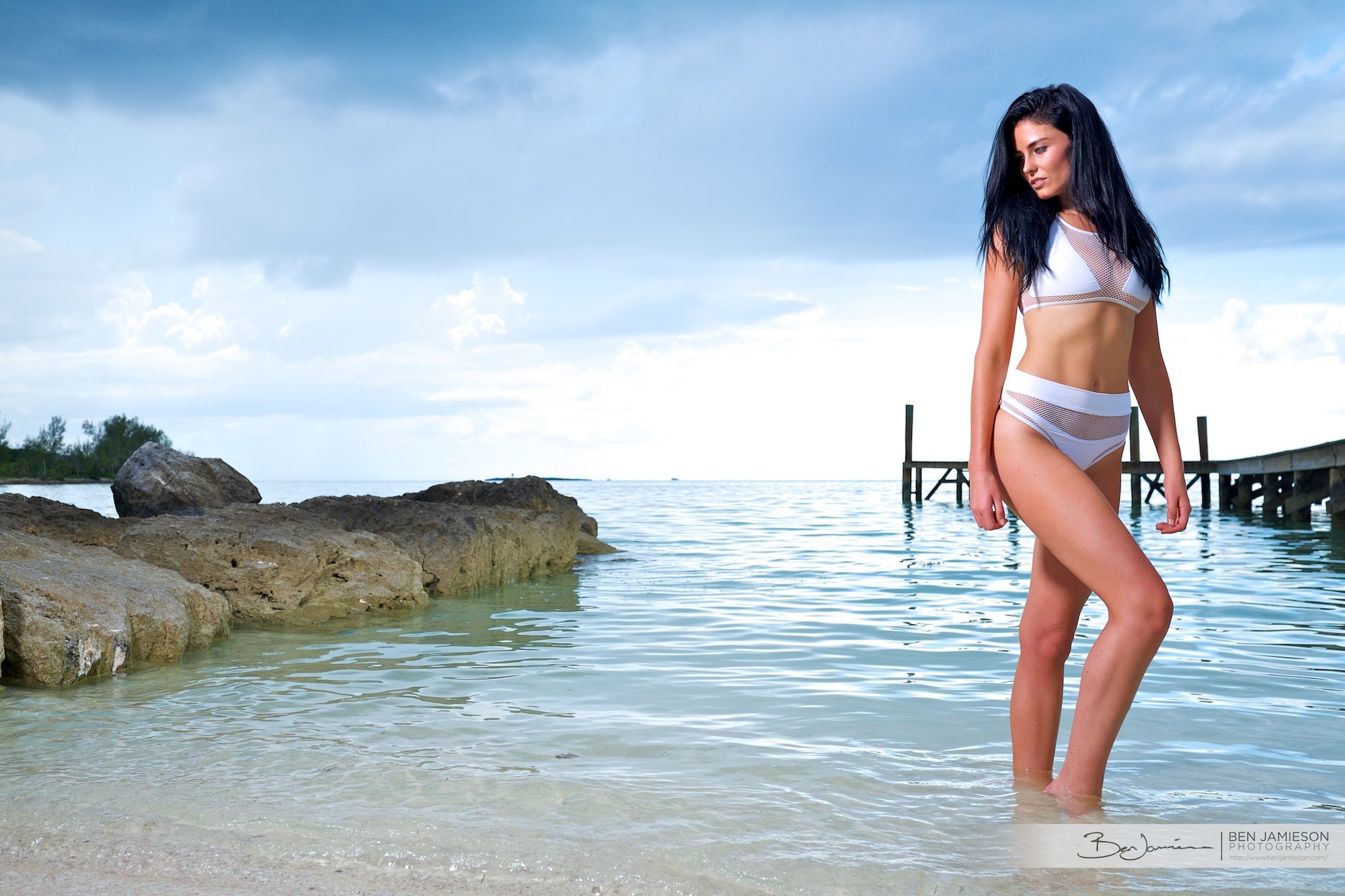 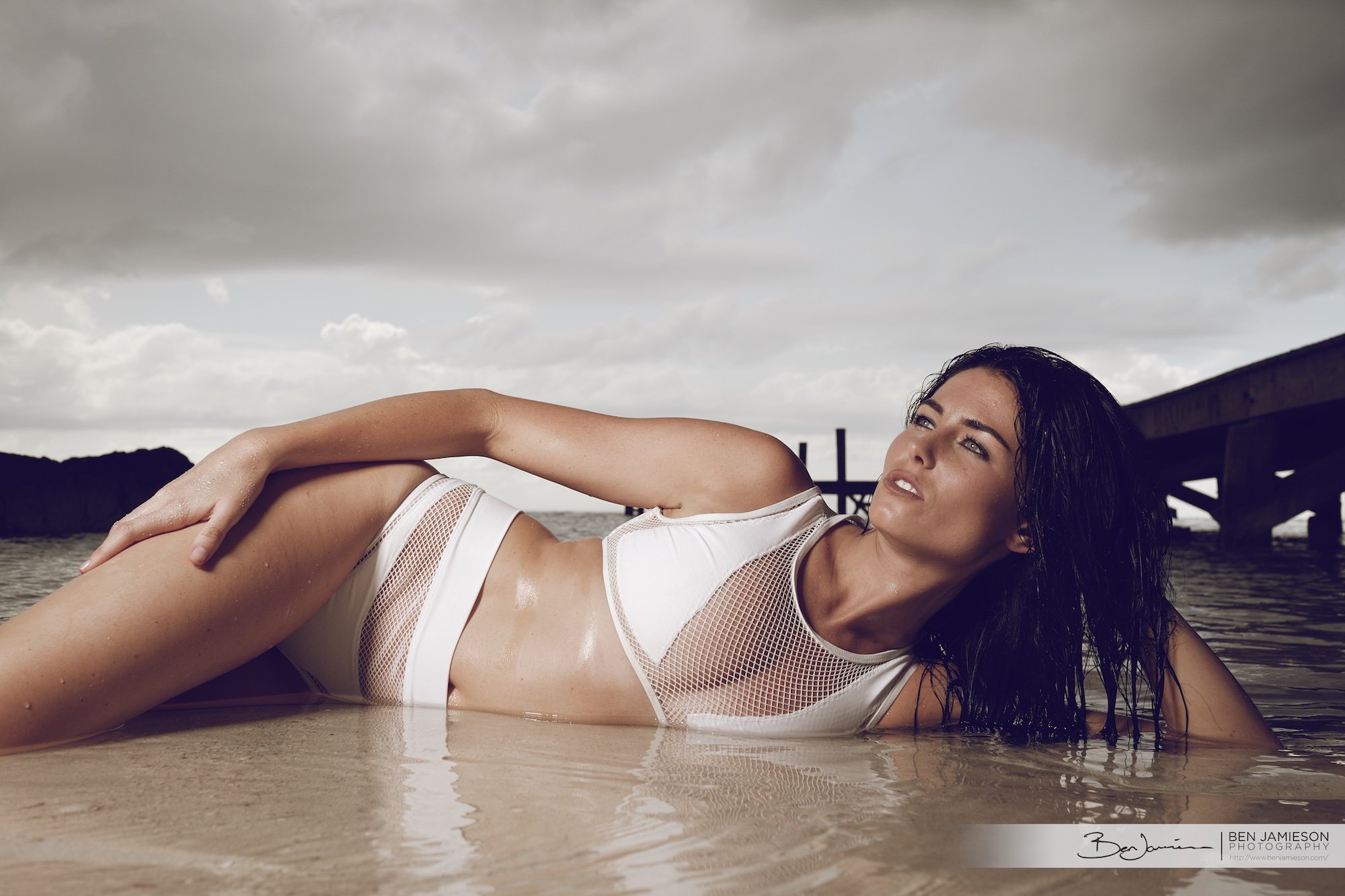 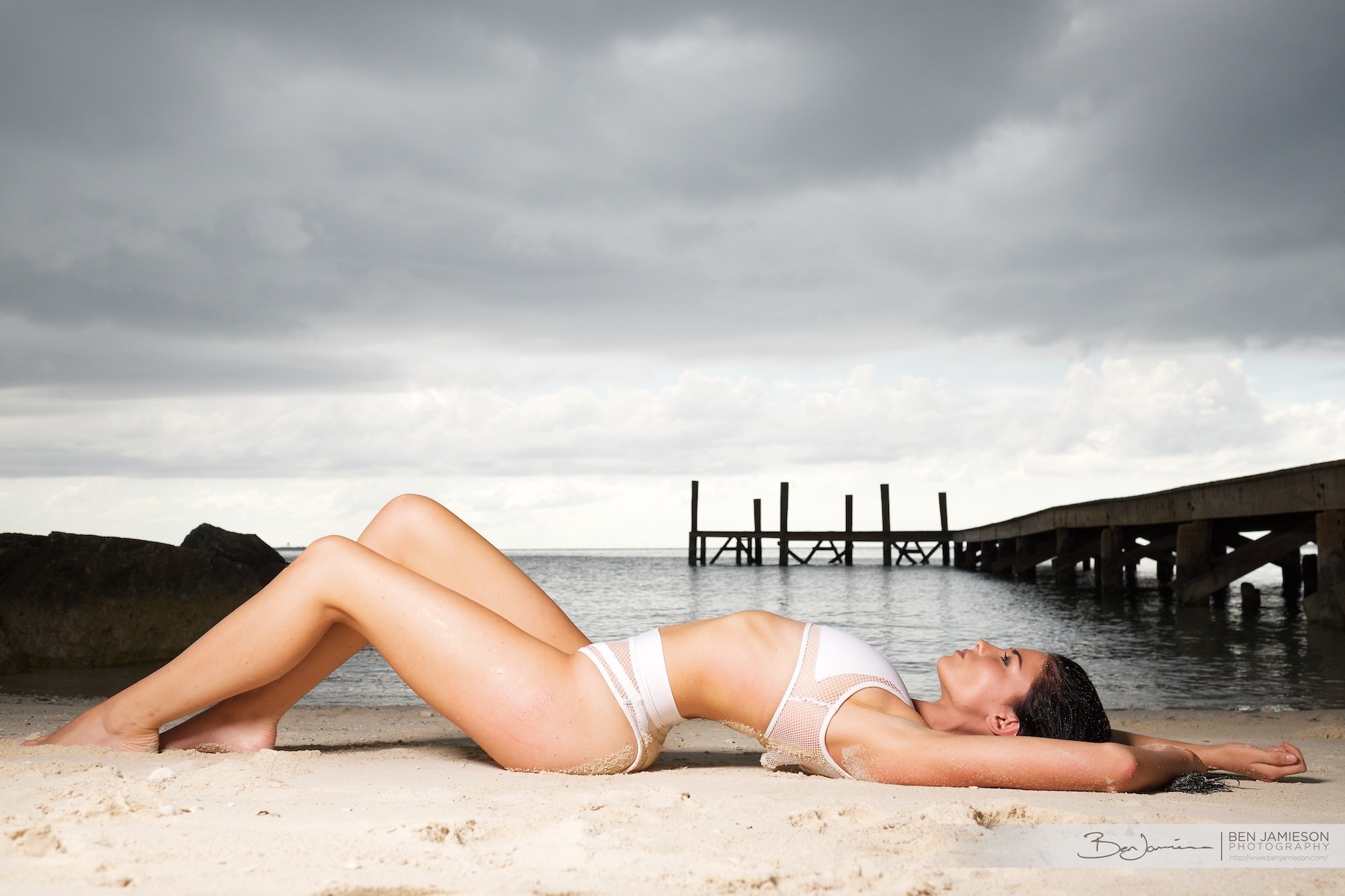