Jess initially contacted me about being her wedding photographer, but a prior booking meant I wasn’t able to be there on their day. Despite the news, Jess was determined I be involved somehow, so asked if I would be available for a trash the dress shoot later in the week. I love these shoots, so jumped at the chance!

They both wanted the shoot to involve lots of grungy, run down places, so we set off in search of what we could find. After a quick stop at the ‘bat caves’ for some cinematic styled shots, we ‘let ourselves in’ to an abandoned hotel on the south west edge of the island. The place must have been beautiful in it’s heyday, but right now it was perfect for what Jess and Trey wanted, and i have to say – it certainly made a great backdrop for this section of the shoot!

After that, we made our way down to the beach, just in time for a brief, but great sunset to end the session in the rather chilly ocean!

I hope you enjoy the photos as much as we enjoyed the shoot! 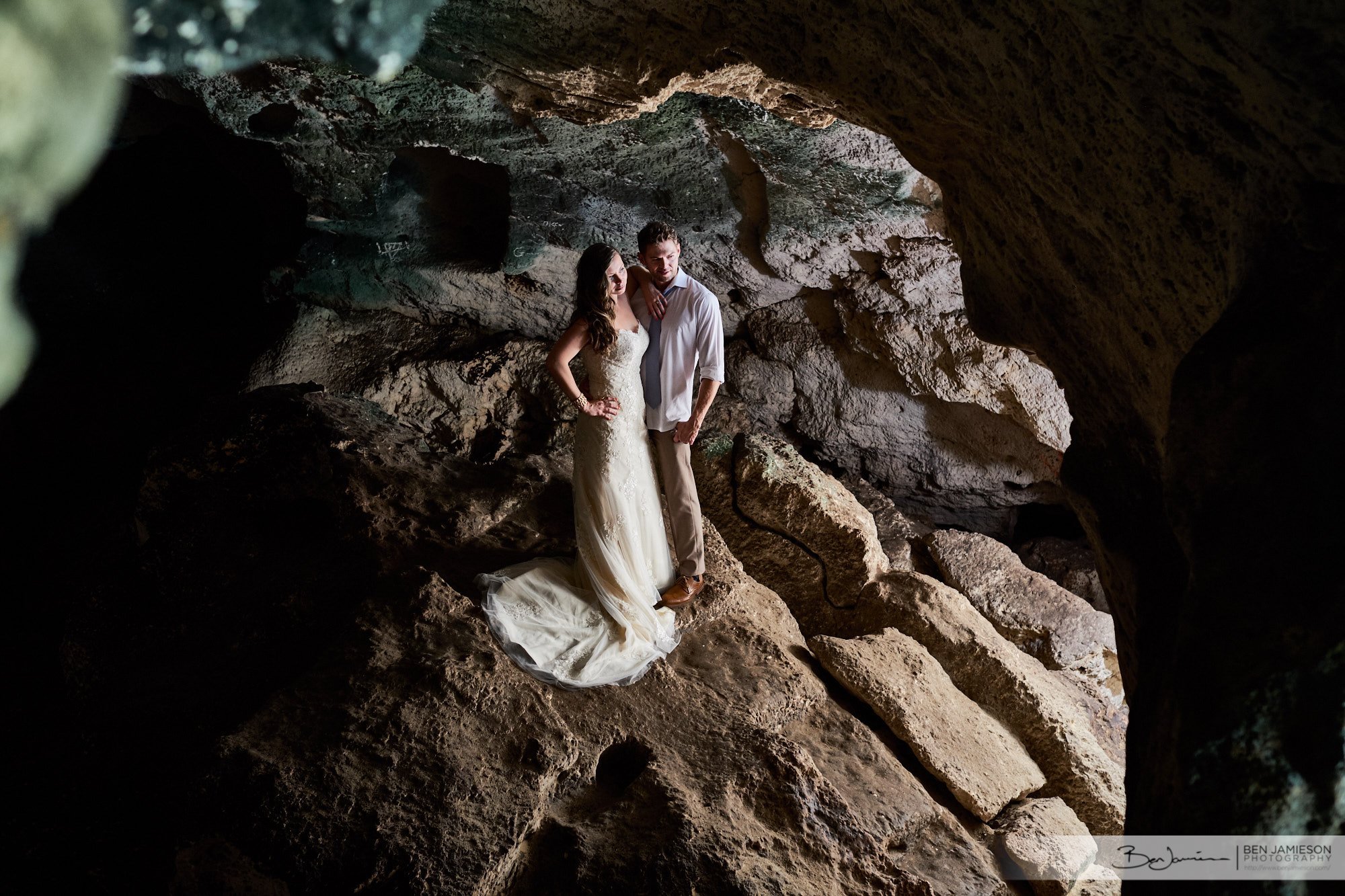 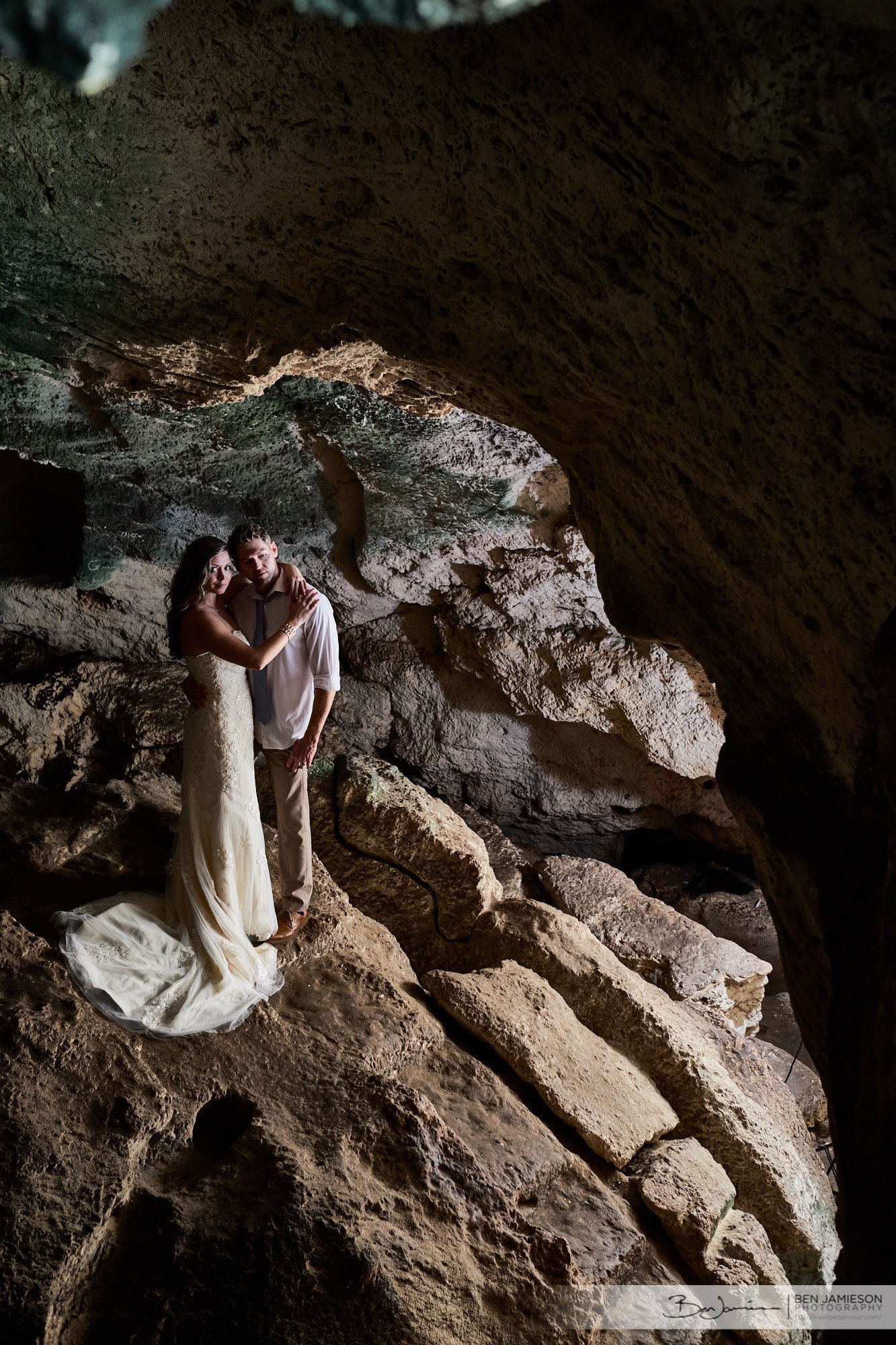 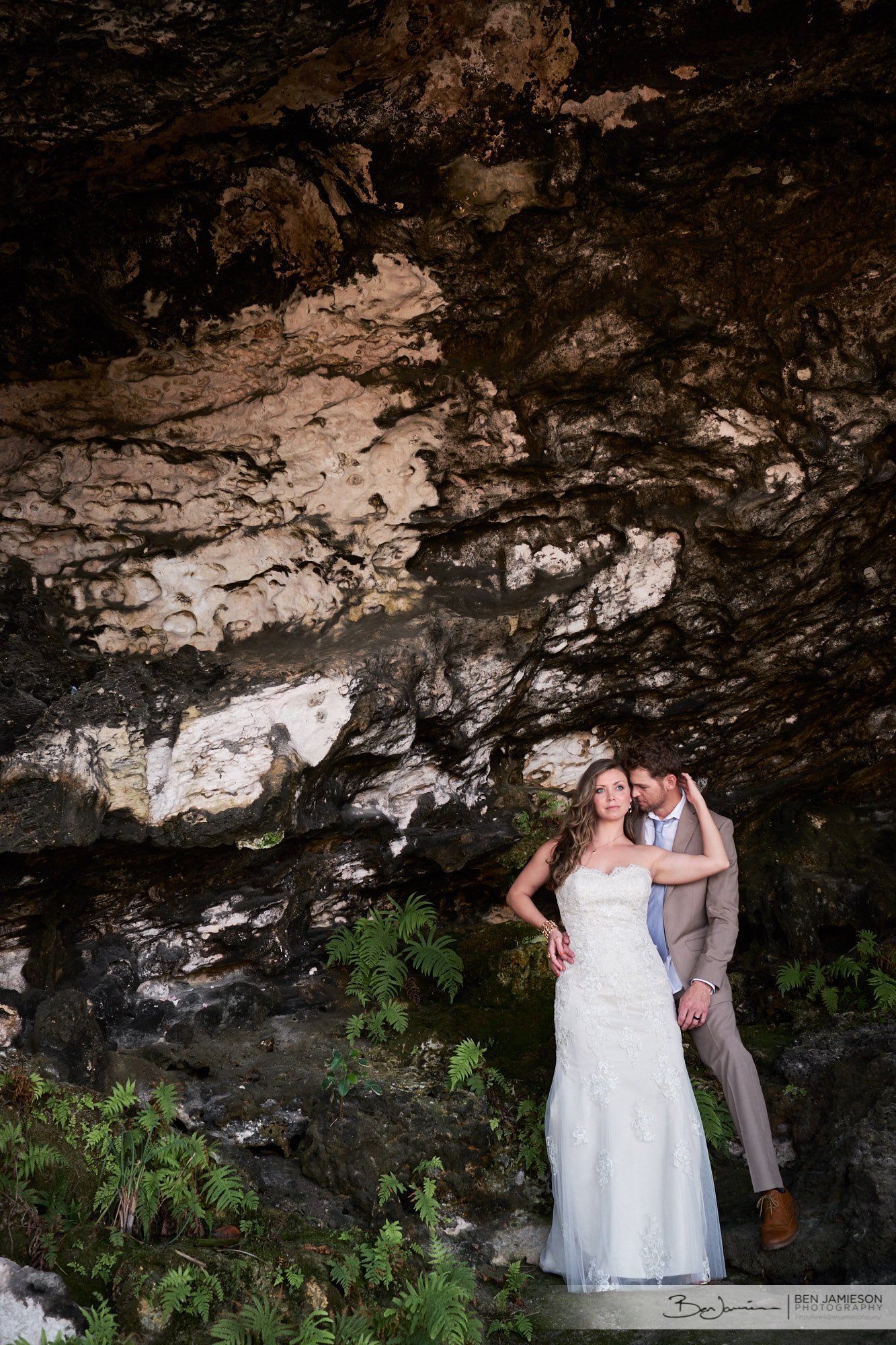 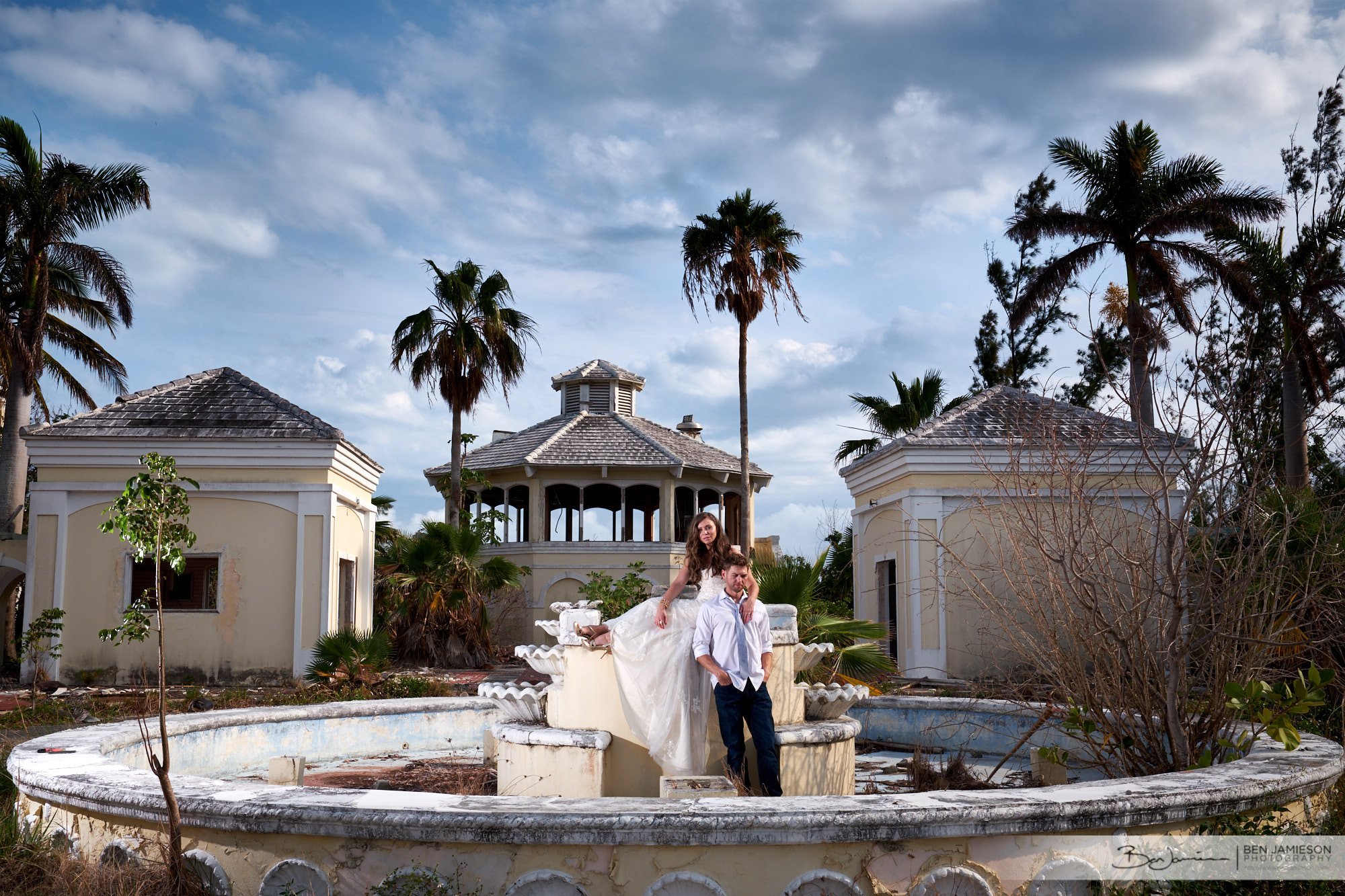 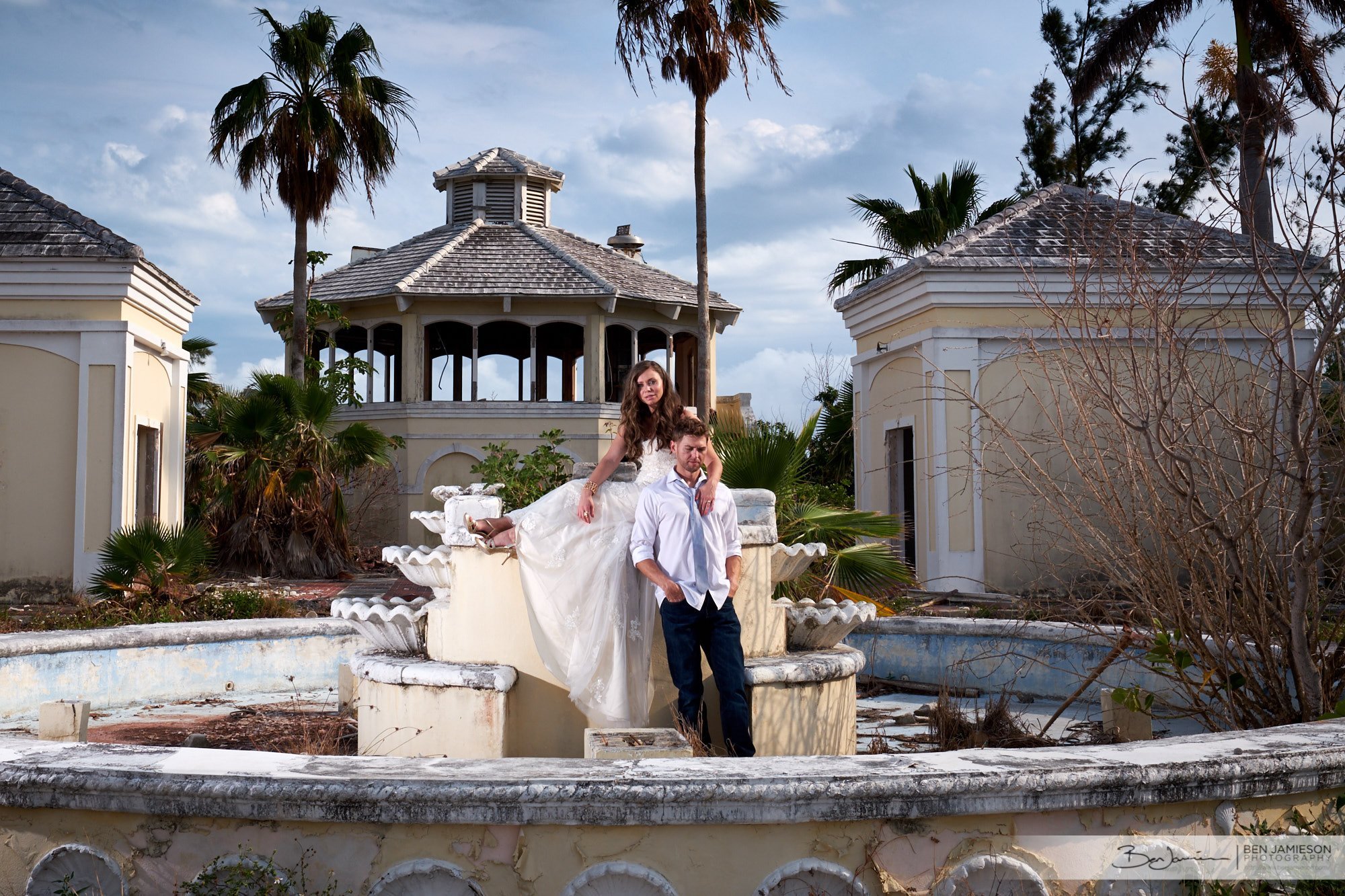 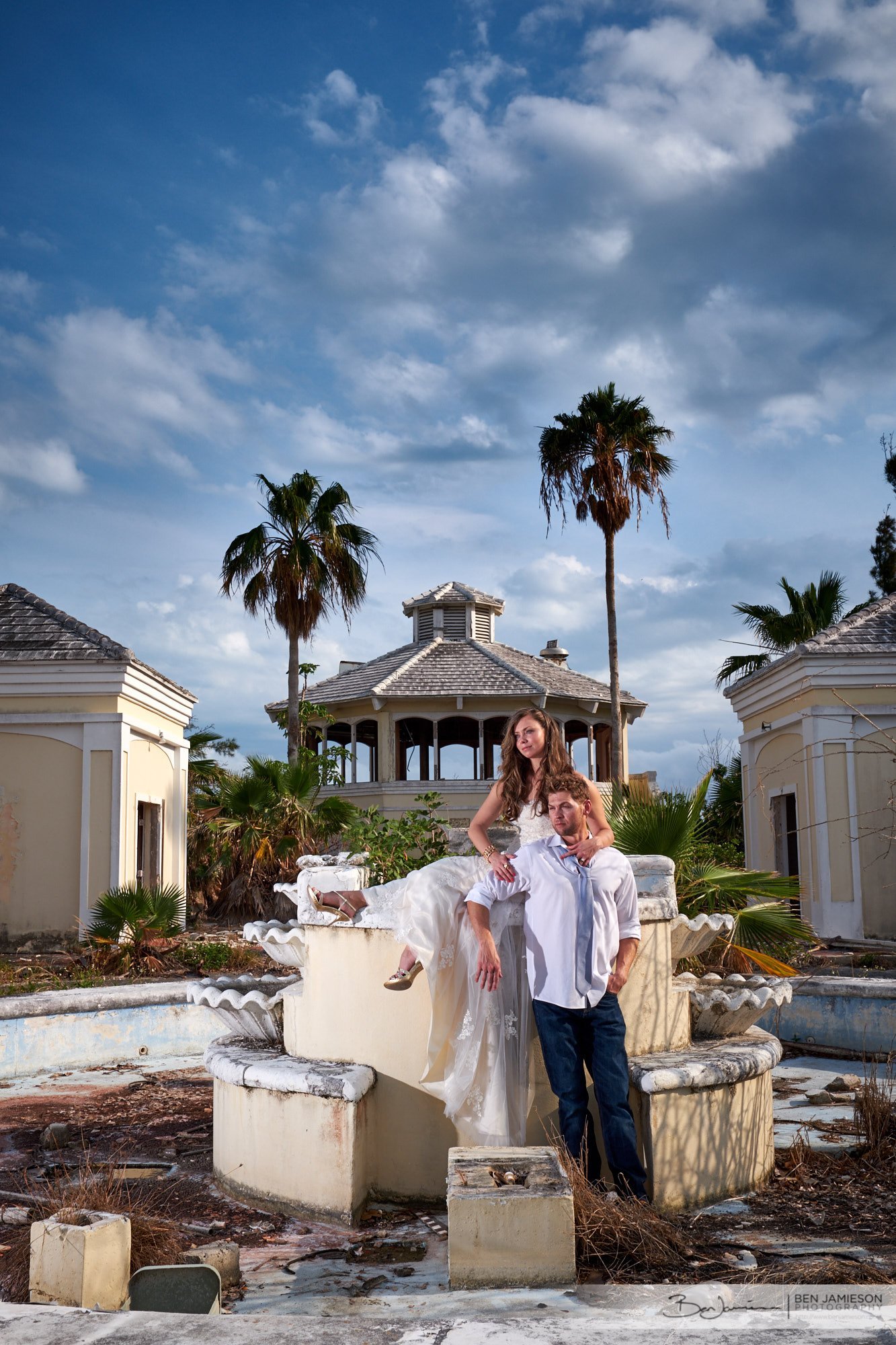 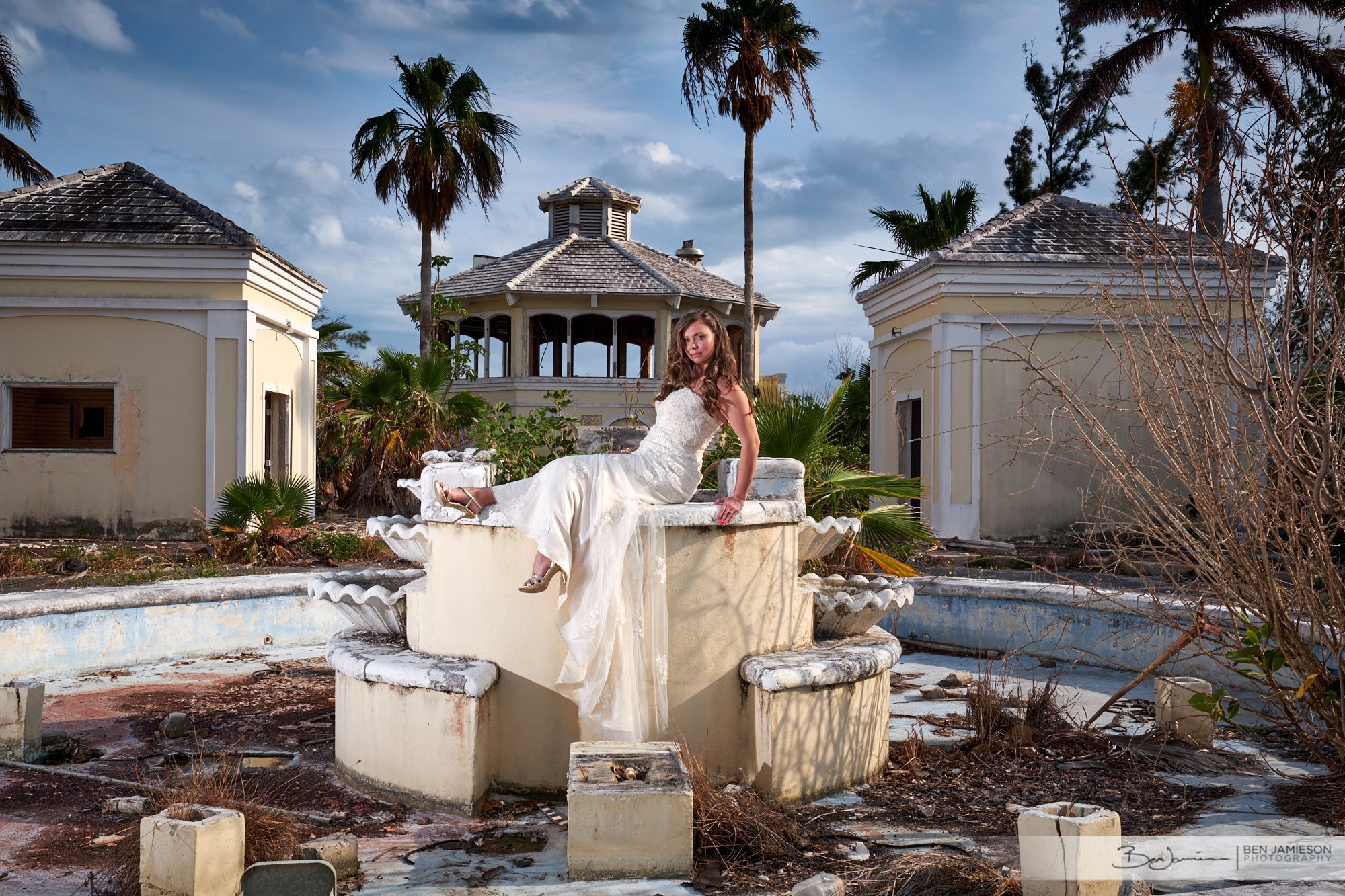 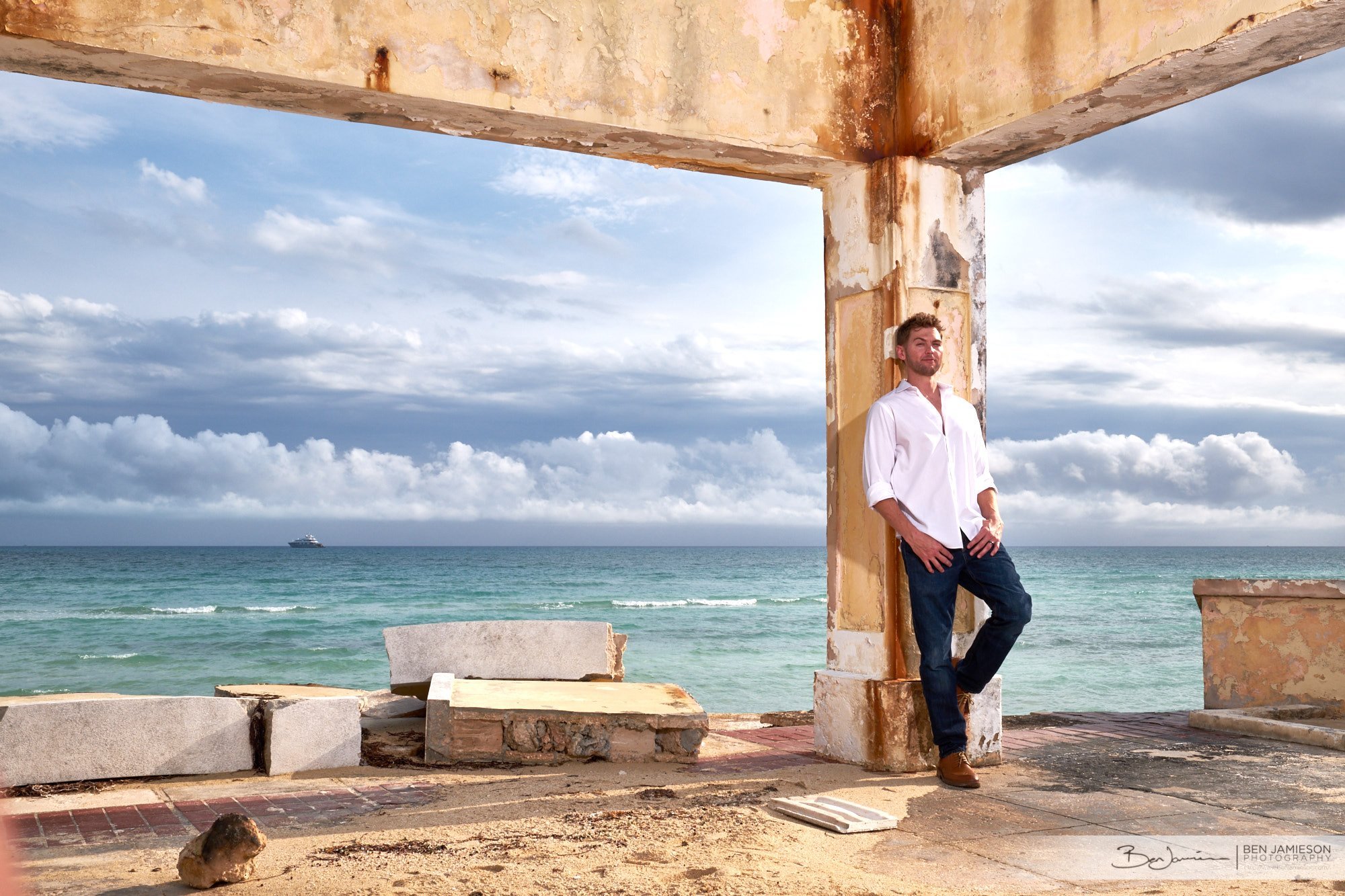 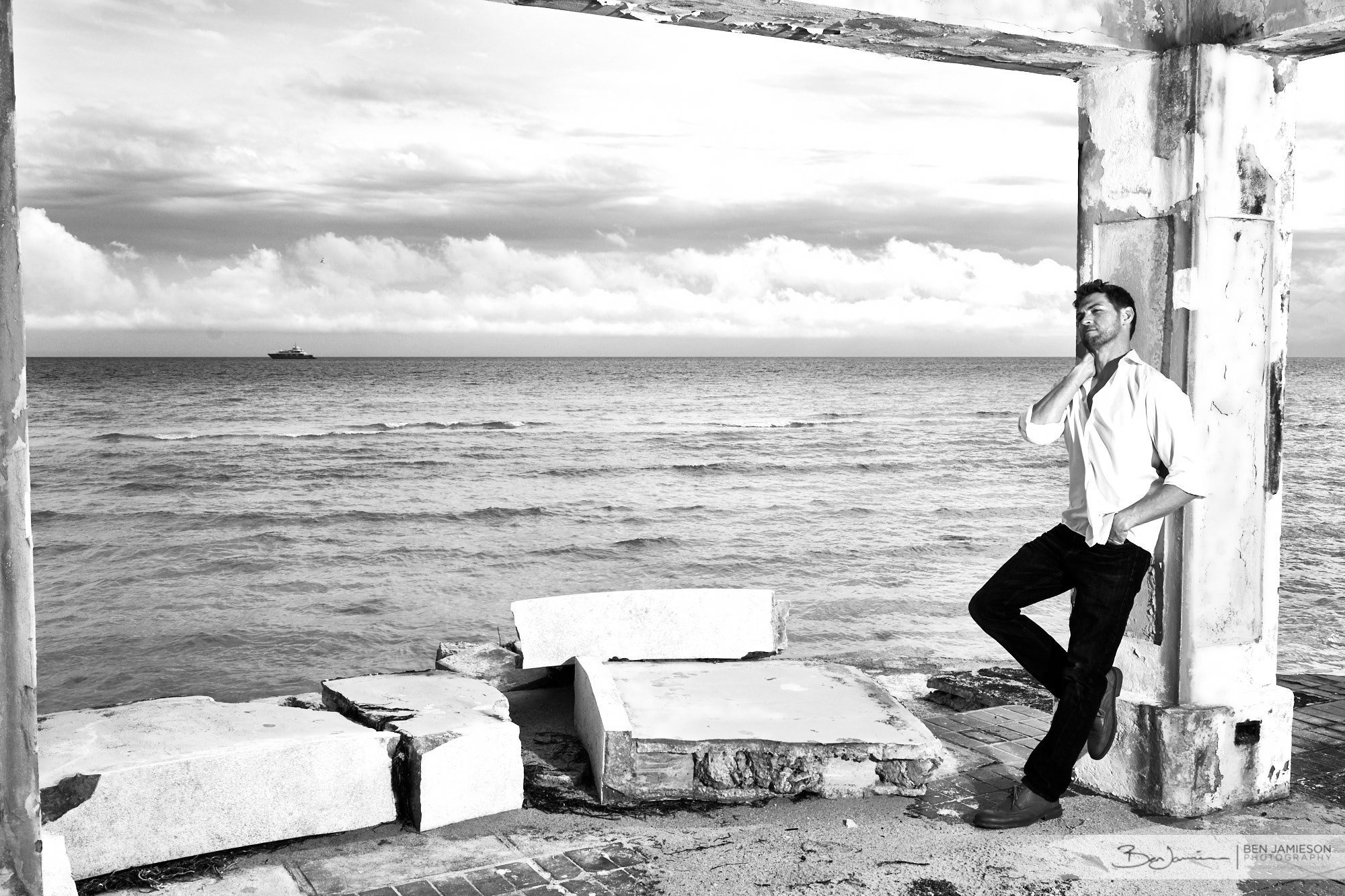 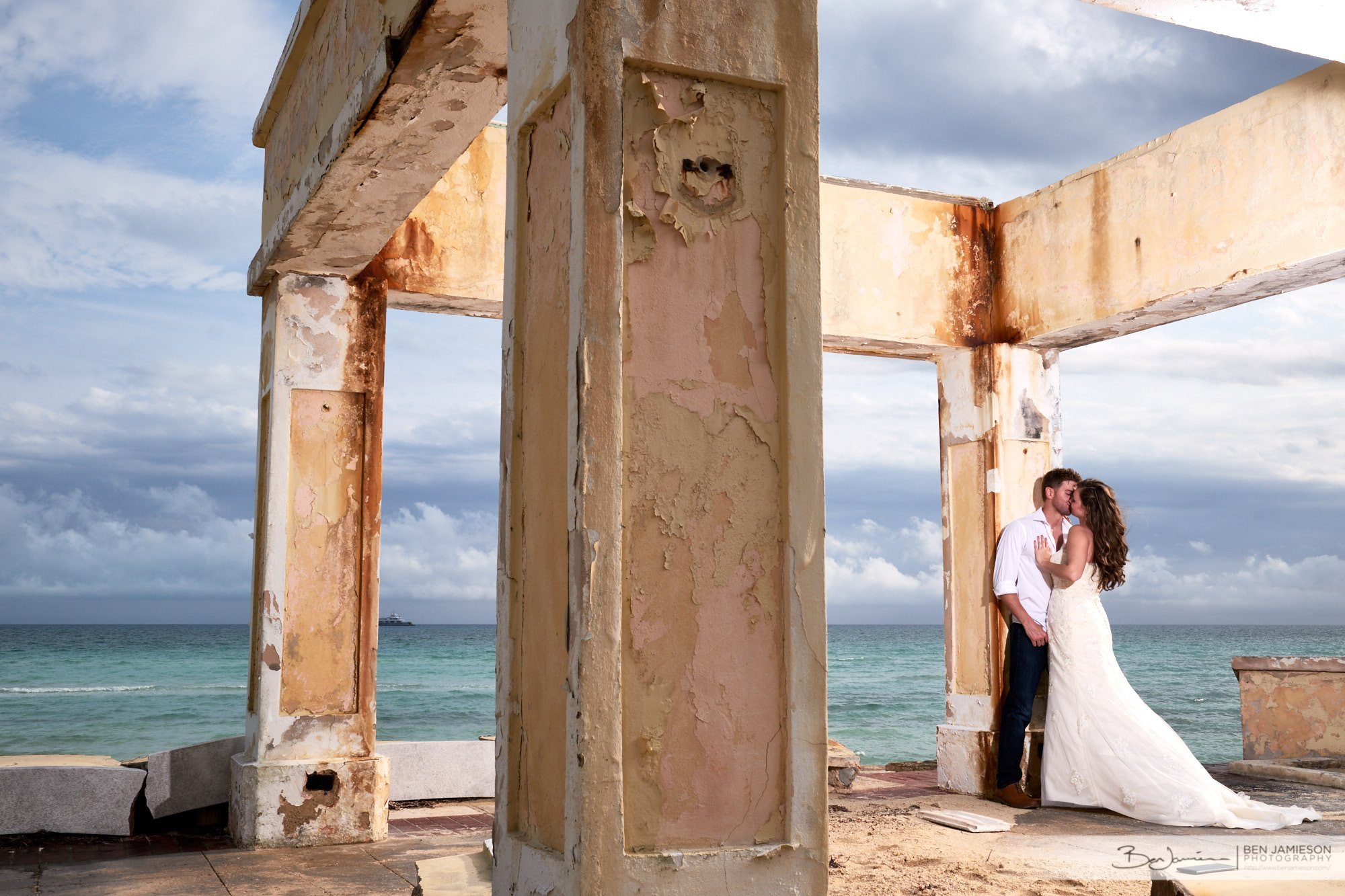 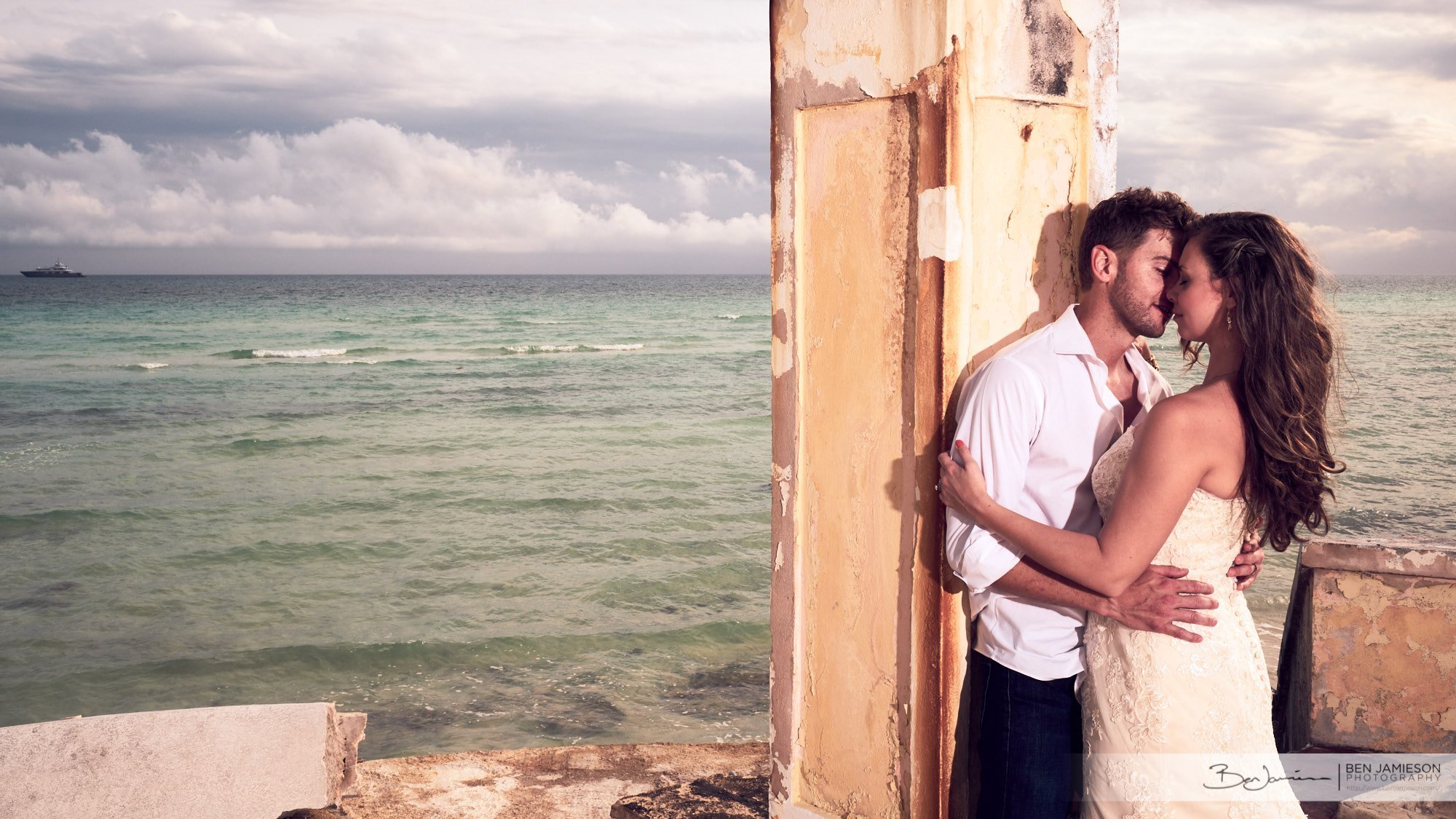 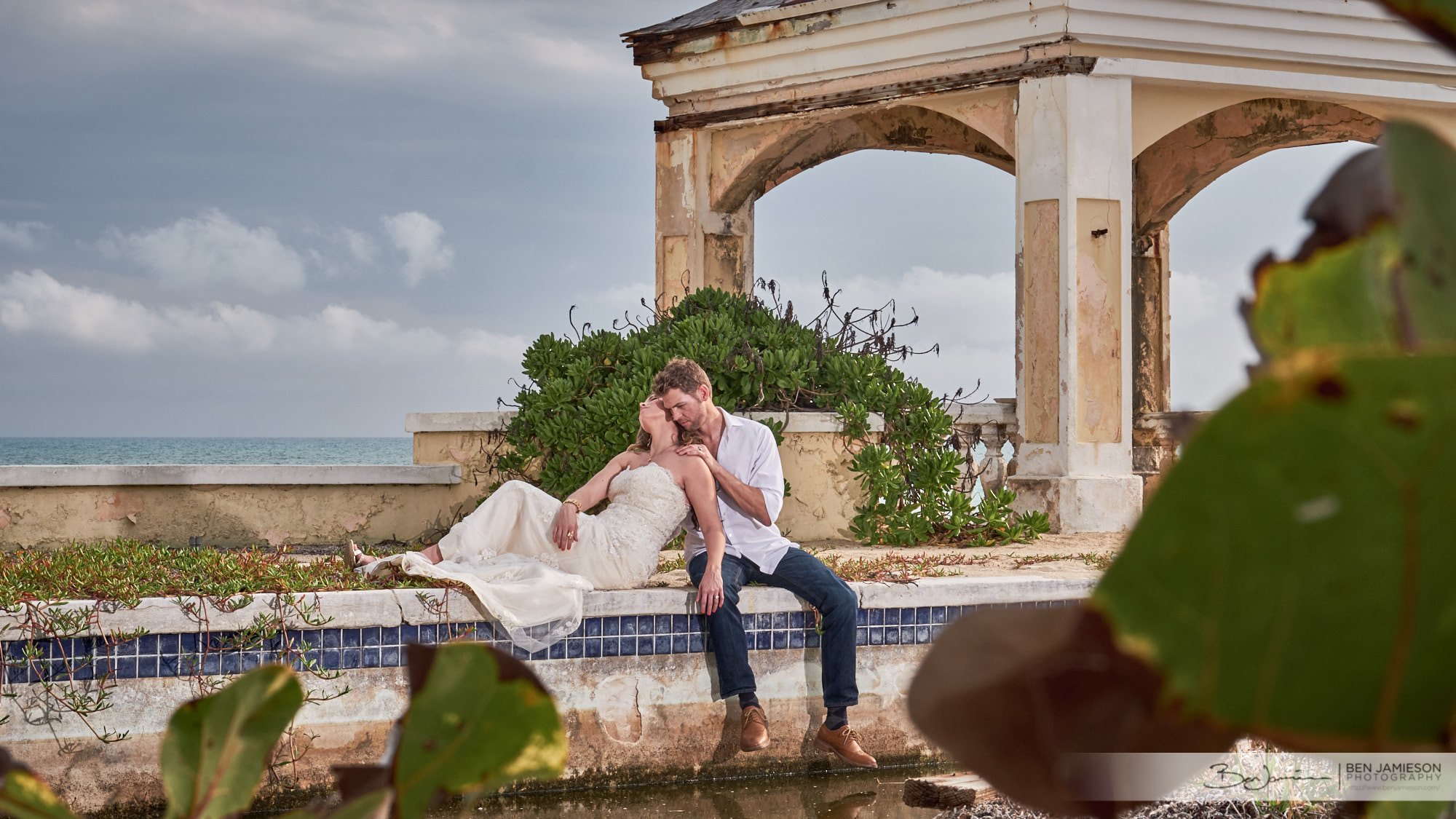 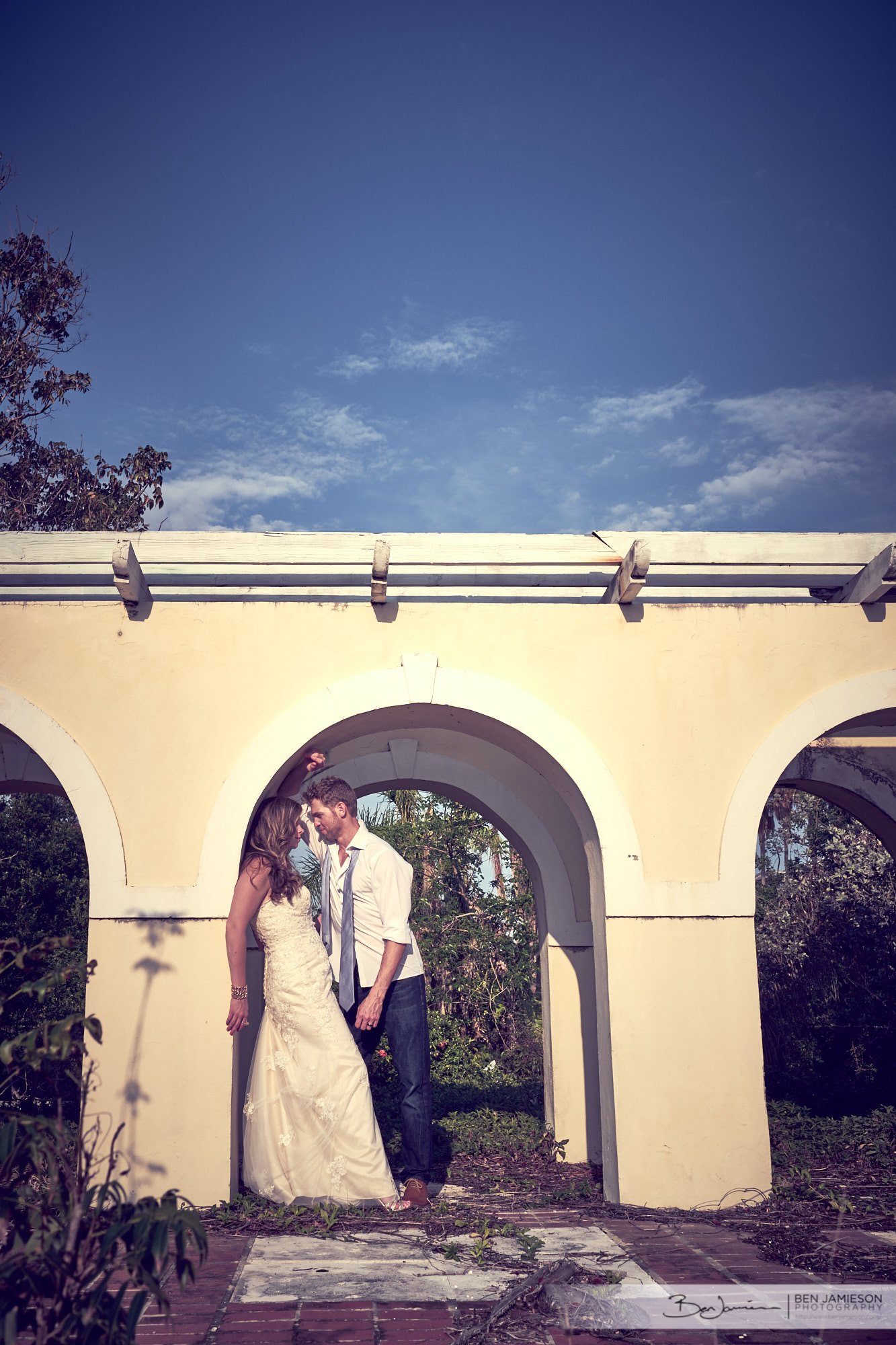 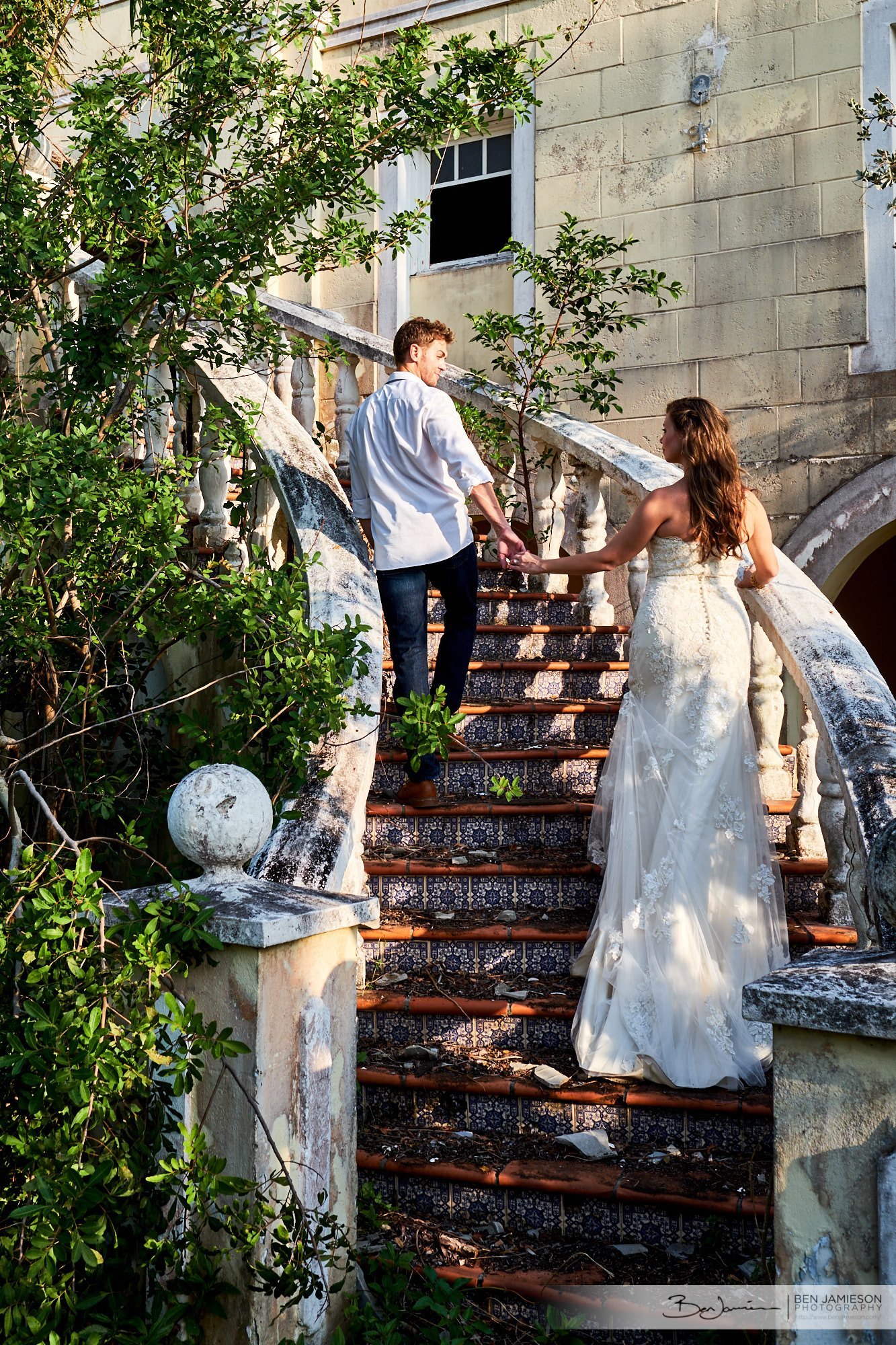 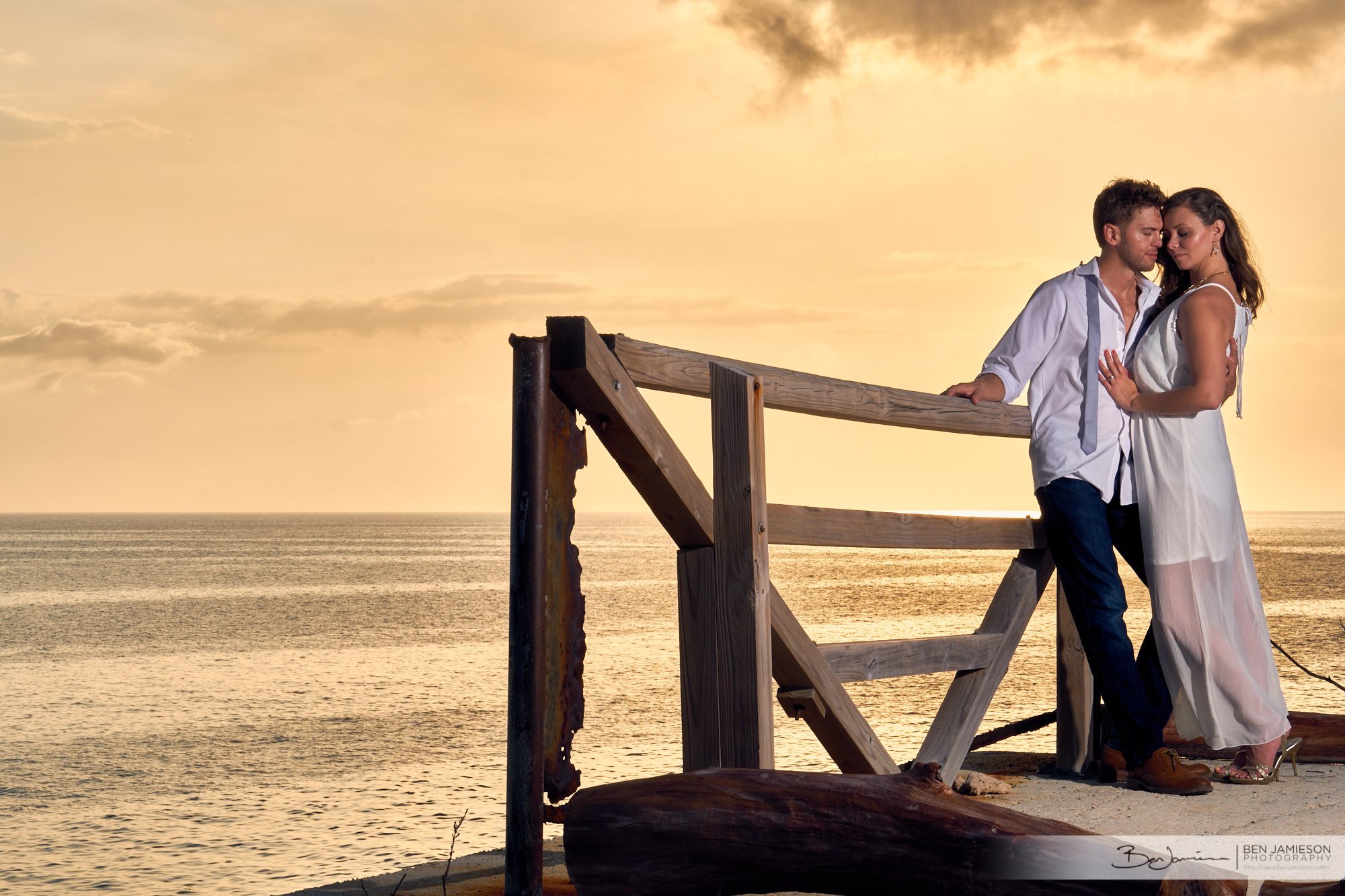 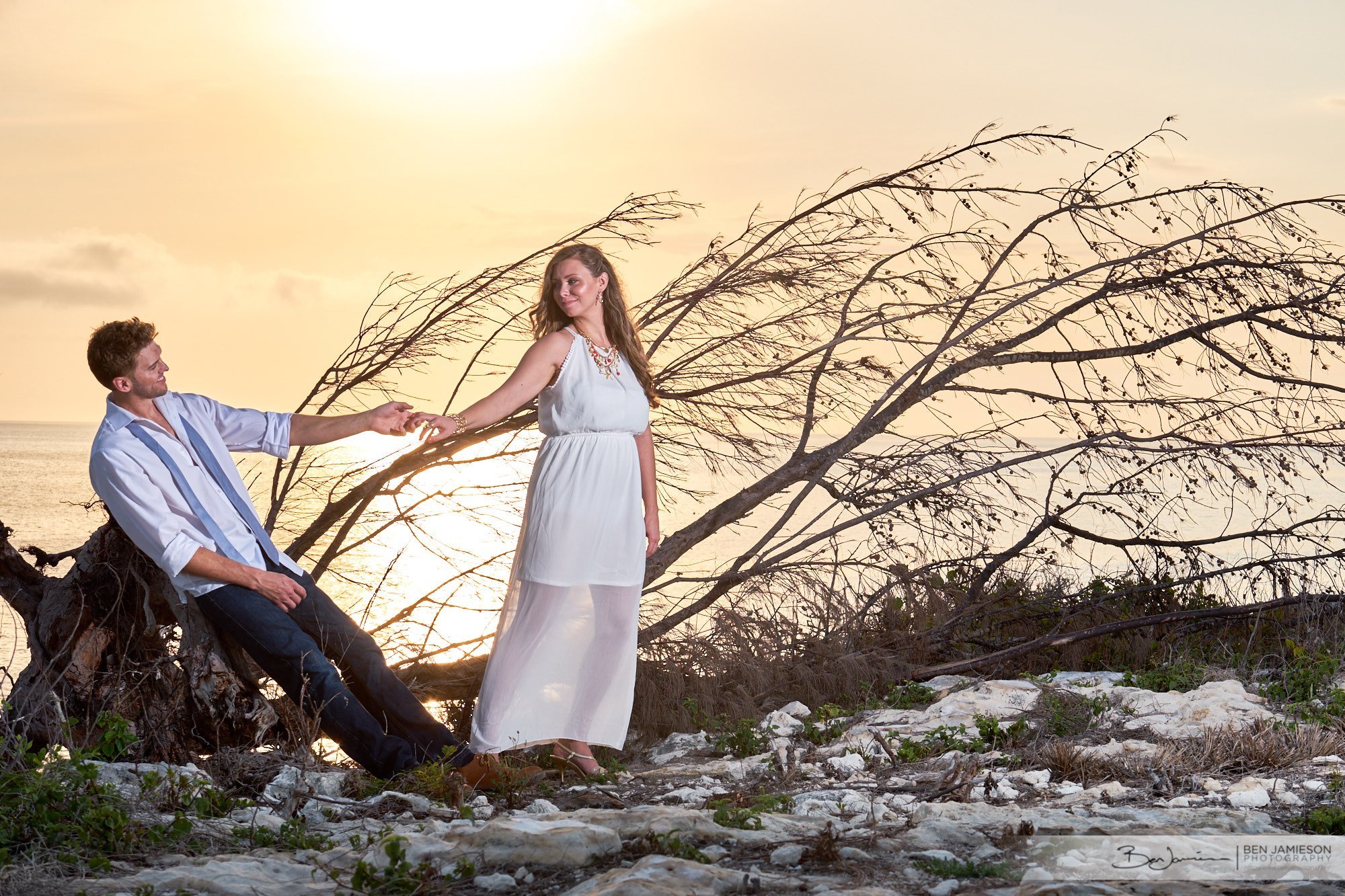 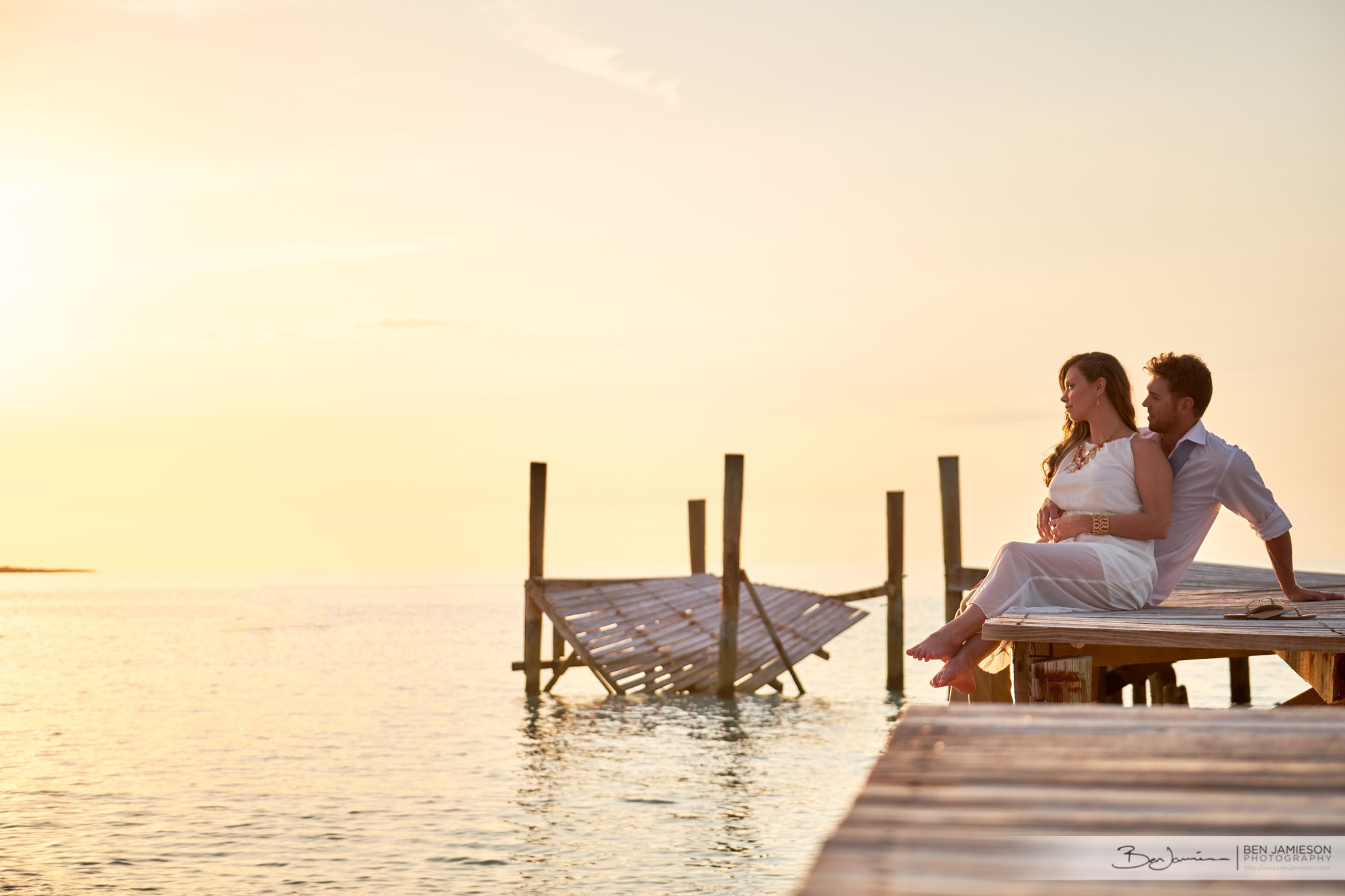 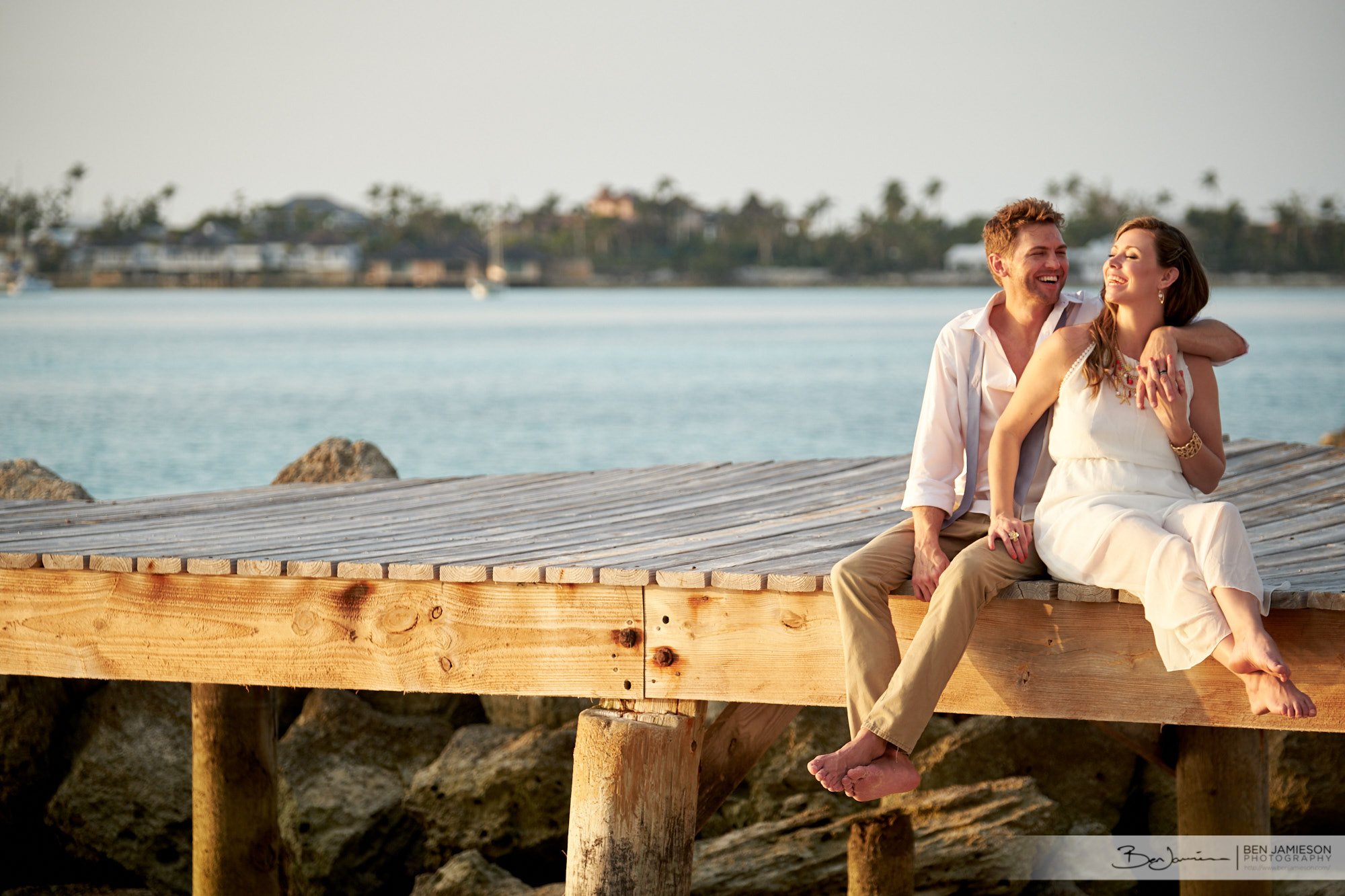 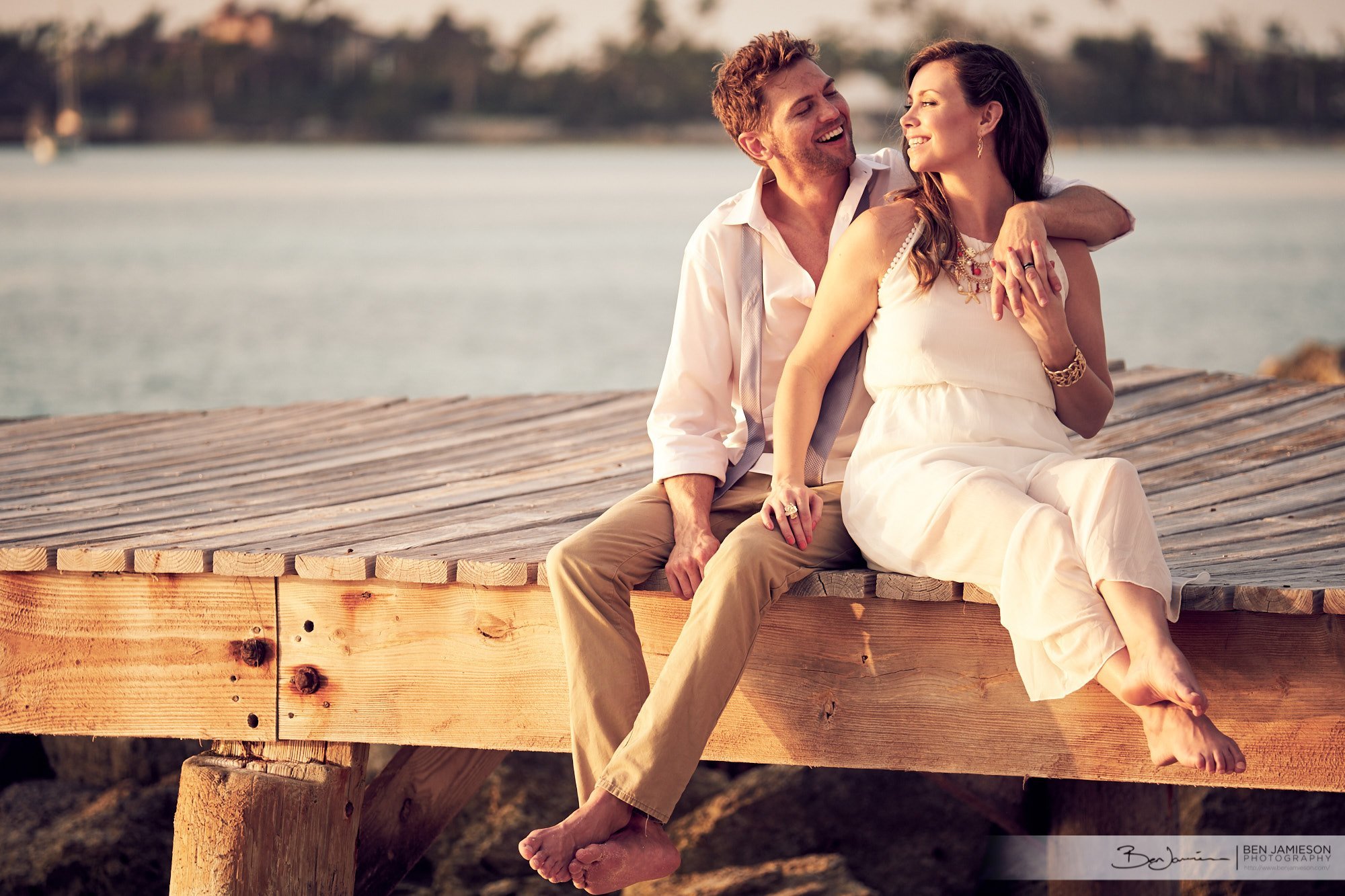 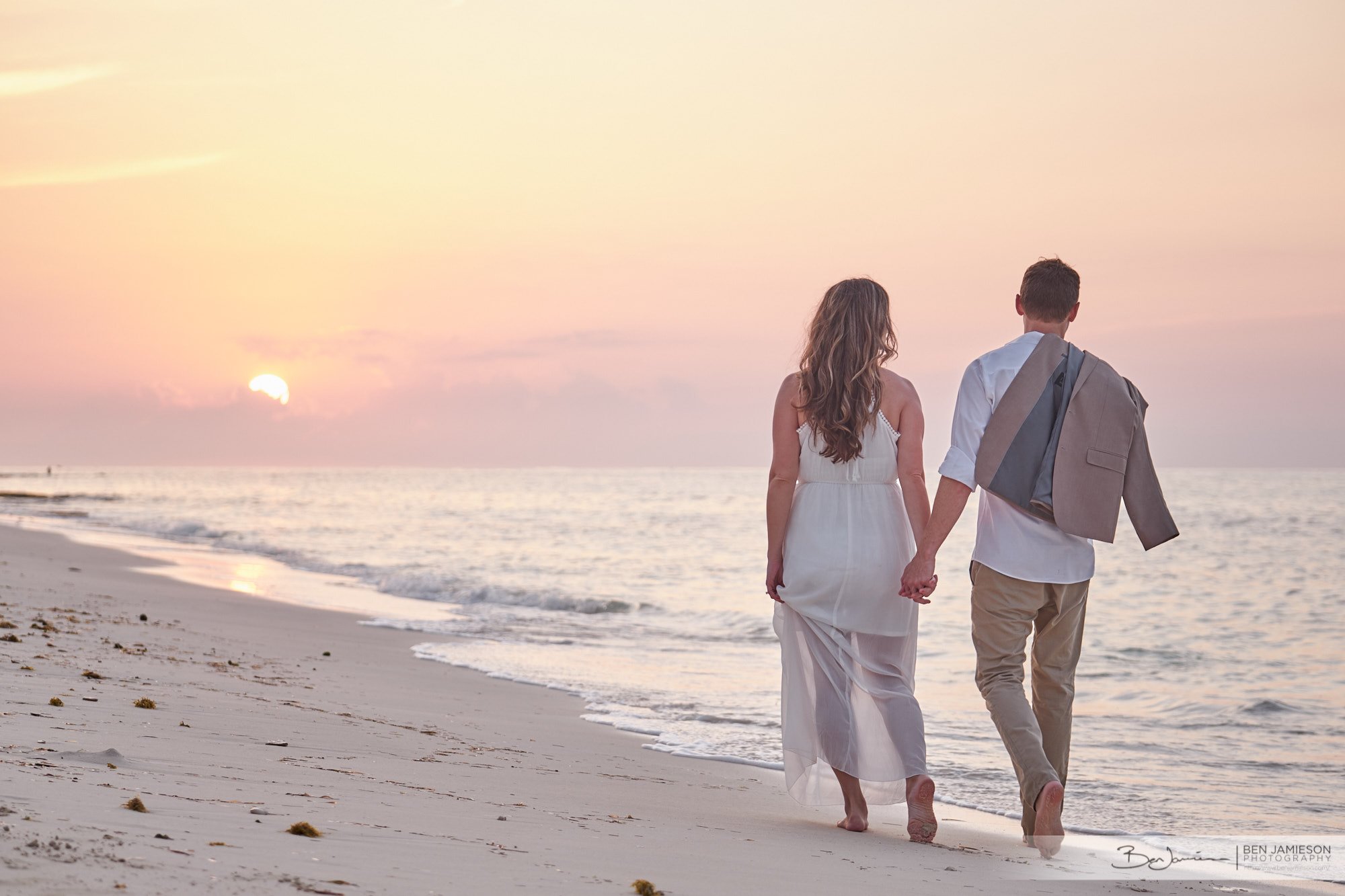 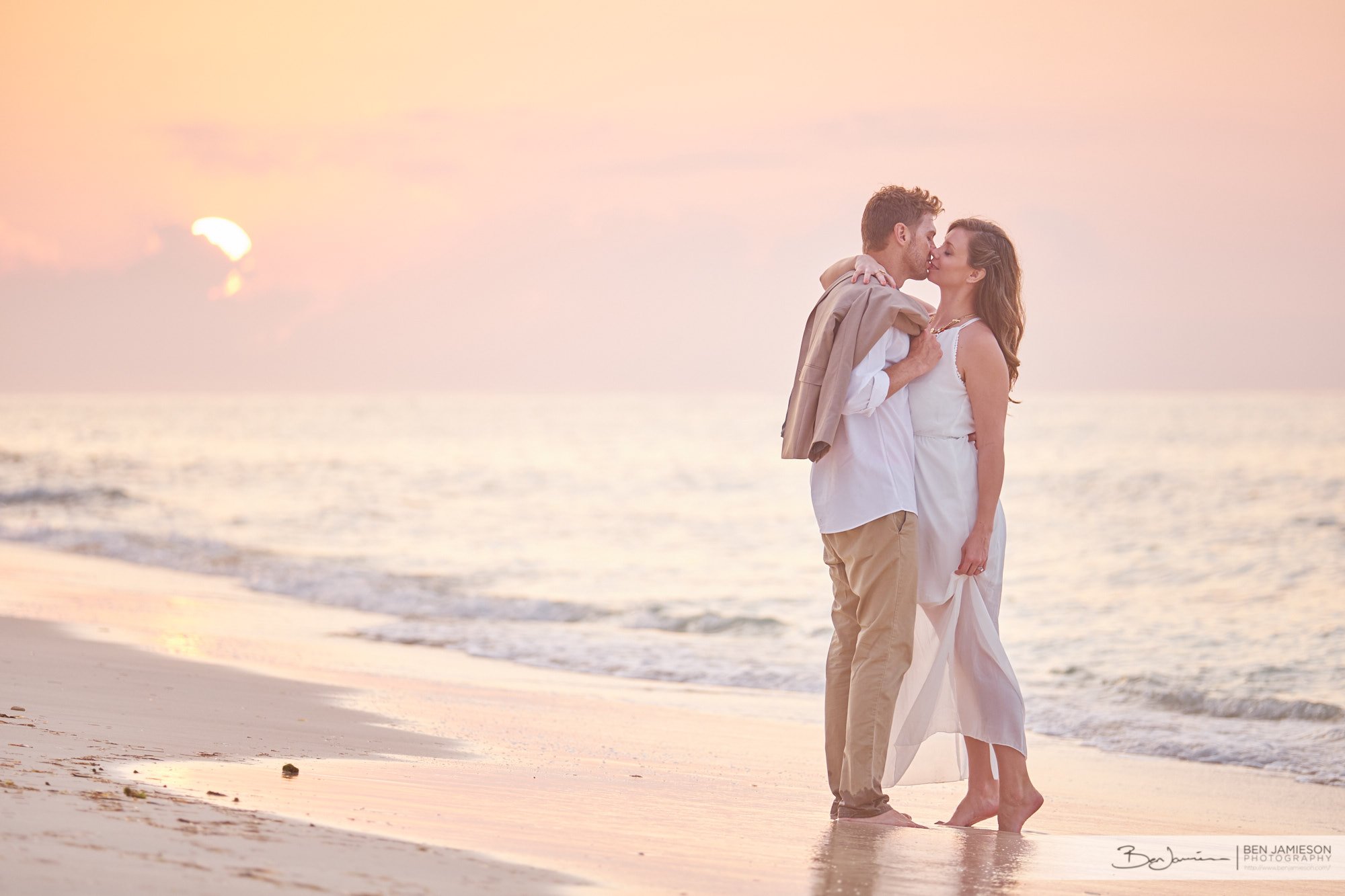 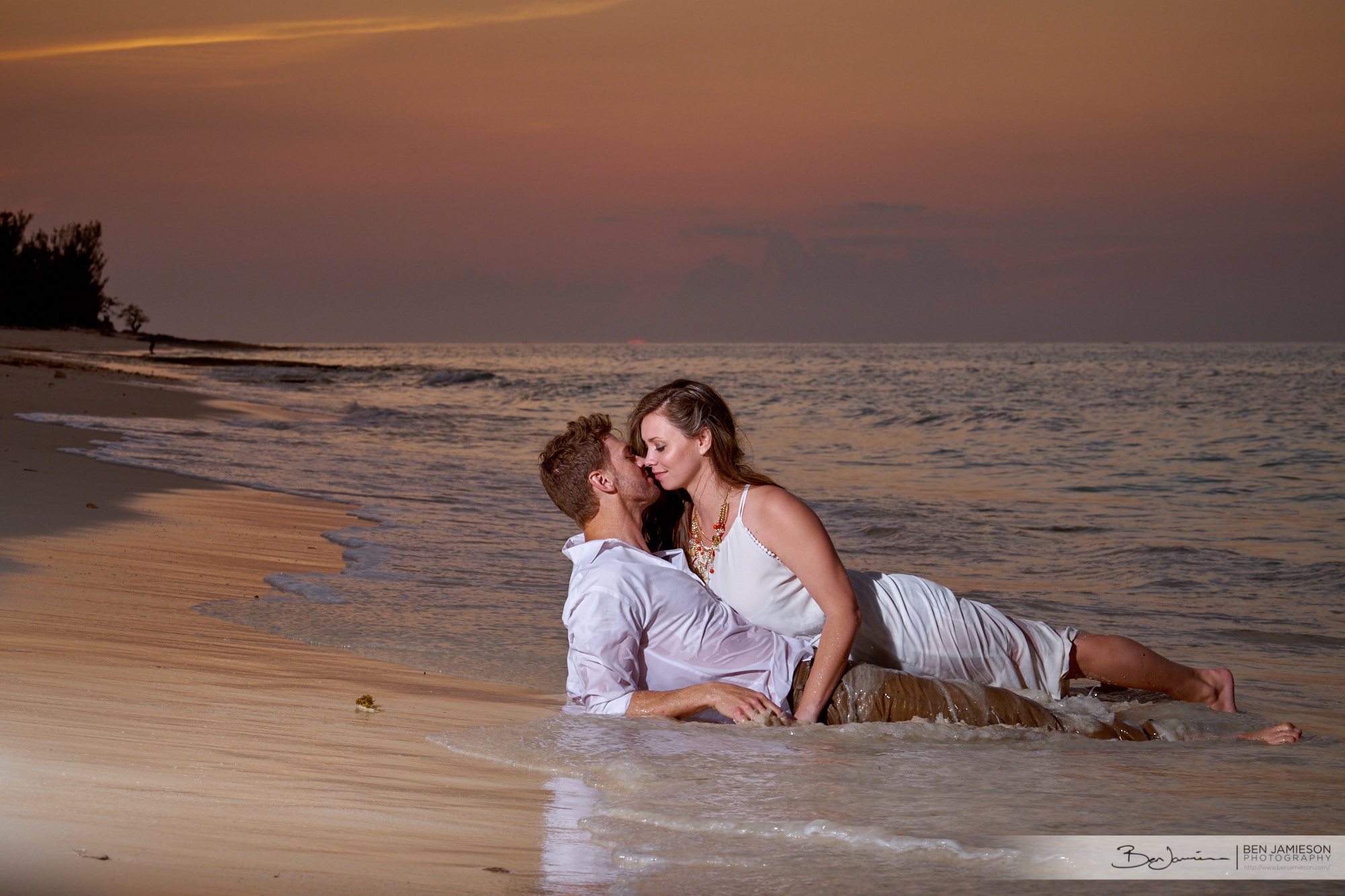 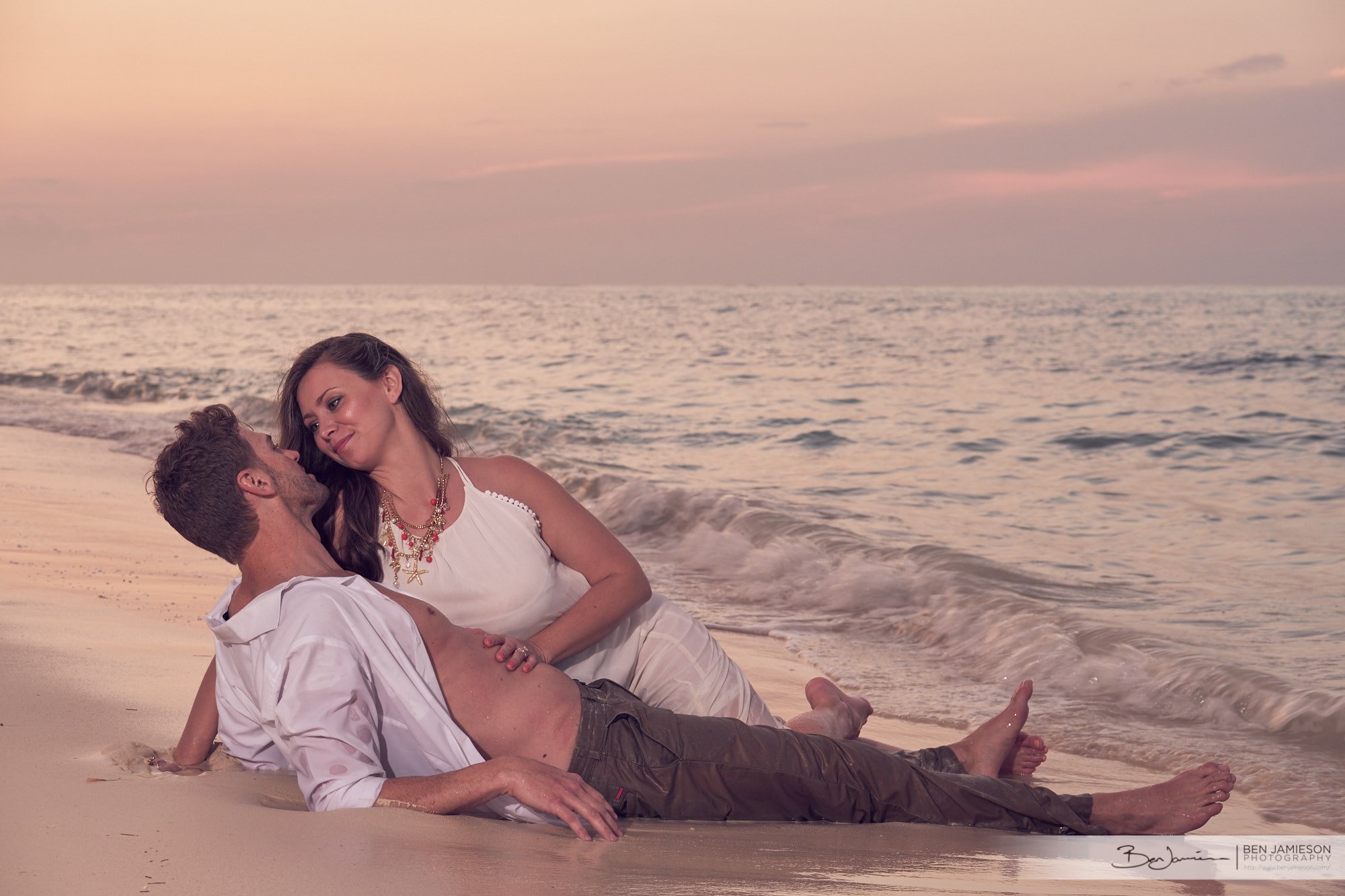 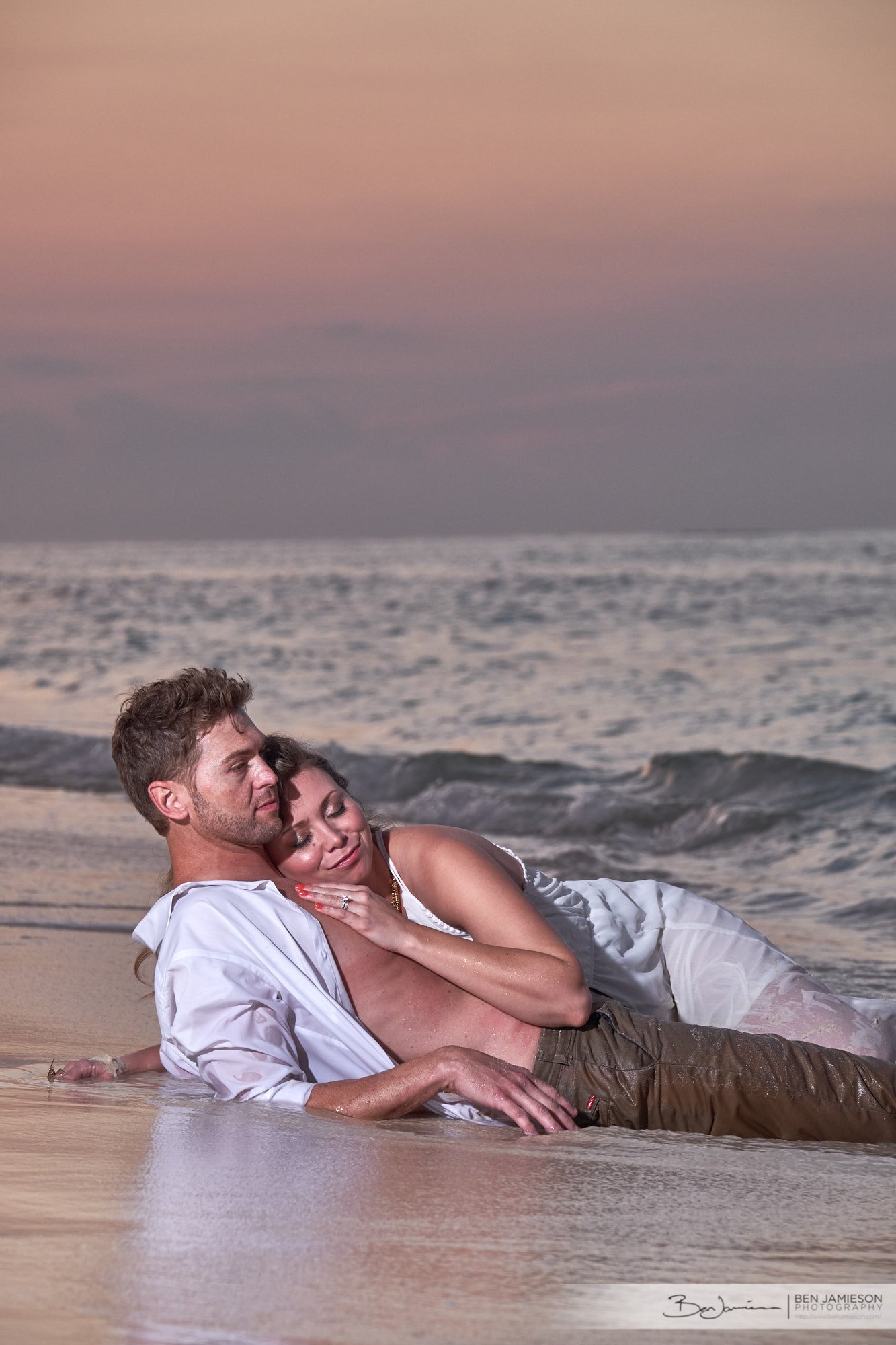 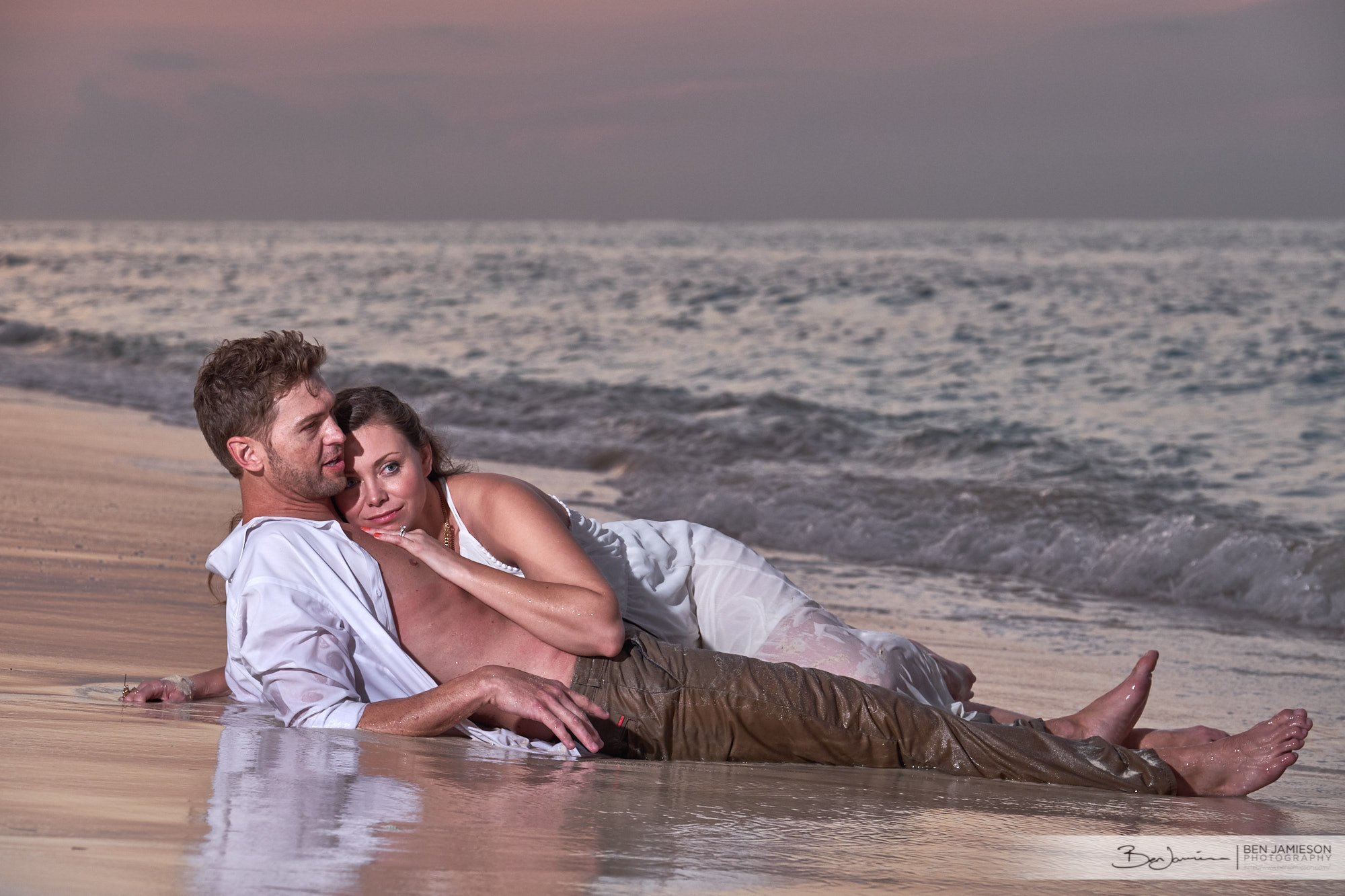 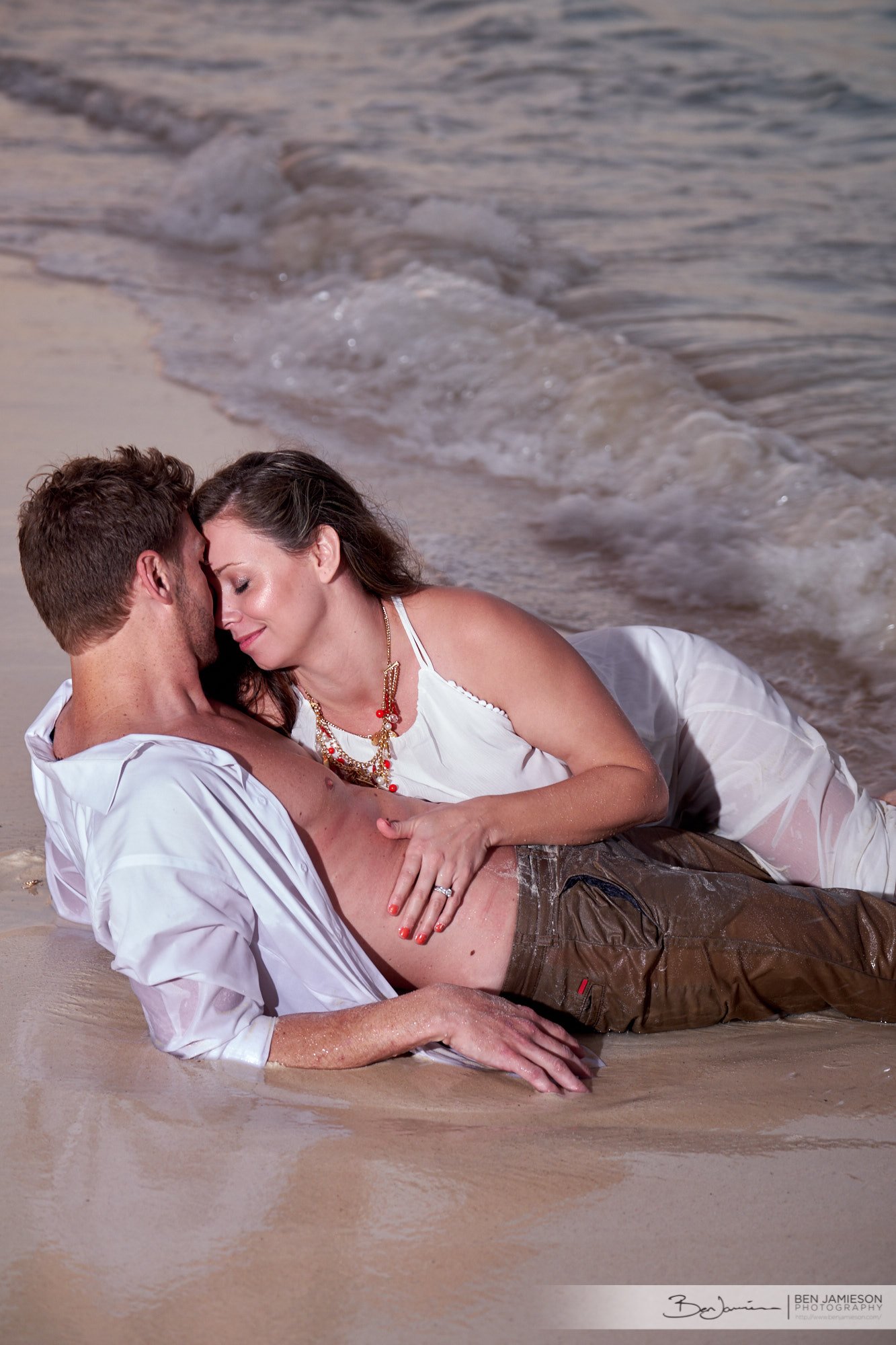