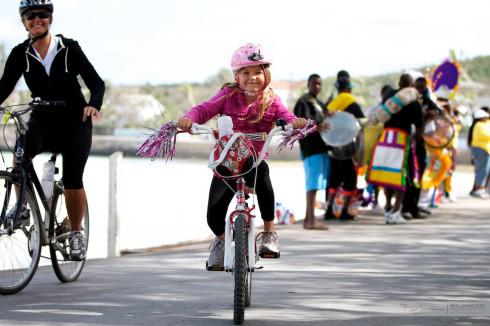 April 14th marked the date of the 7th annual Ride For Hope here in the Bahamas, and so, as I have for the past 6 years, I flew to the beautiful Governor’s Harbour in Eleuthera to shoot this amazing event.

This year, the event reached new heights, with over 600 riders, young, old, athletic and not-so-athletic, cyclists riding to raise money for cancer research in the islands. They were joined by over 200 volunteers and support staff, who helped the organisers ensure everything went without a hitch, and the event has so far raised over $200,000 this year with more still rolling in.

Amongst the riders were my wife and daughter, who were riding for the second year. It was kiddo’s first ride without her training wheels, and she was sick as a dog with the flu, but she still managed to complete 6 miles (two laps of the kids loop). I, of course, am awesomely proud of her for that! (it’s not too late to sponsor her if you want to – you can do it at her fundraising page)

My job on the day was an easy one – capturing these amazing people who have chosen to ride their butts off in order to raise money for the cause. Some rode three miles, some rode 100 miles. Some rode for personal reasons, others rode for fun. Some rode with a company team, others in families, and others still rode alone. They covered thousands of miles in total, and every single one finished with a smile on their face.

Well done to each and every one of you! 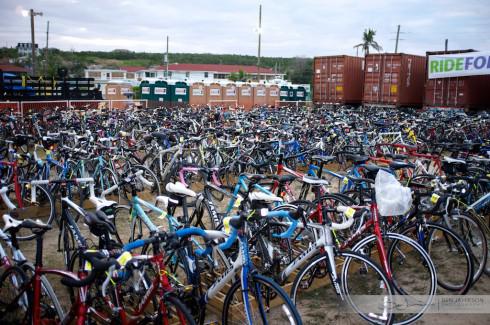 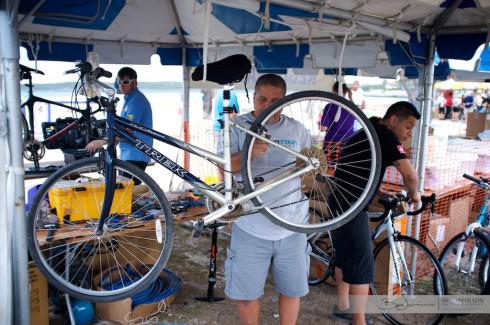 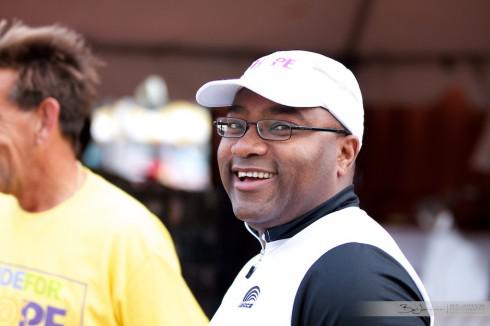 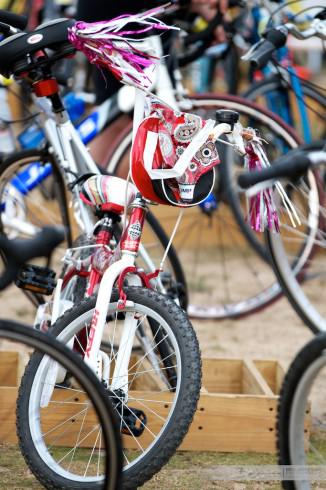 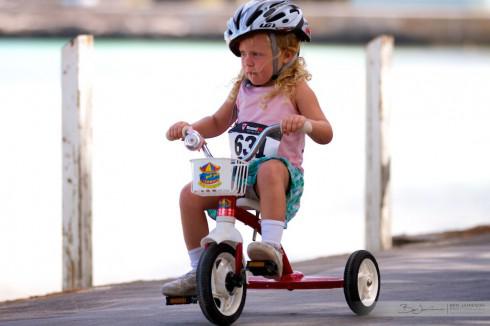 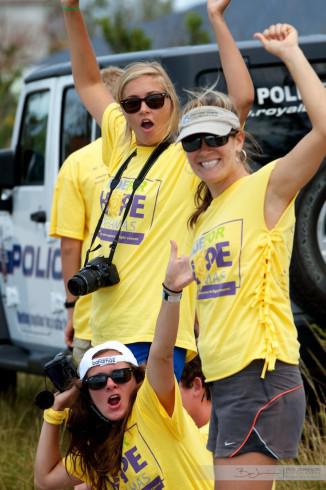 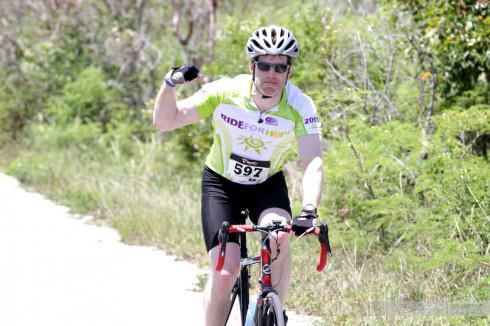 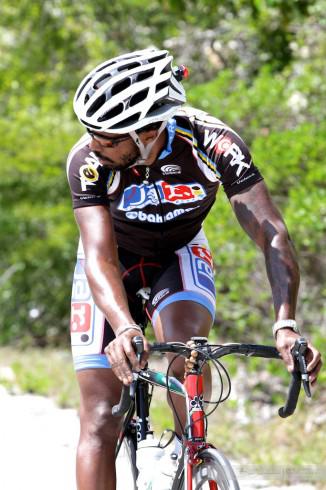 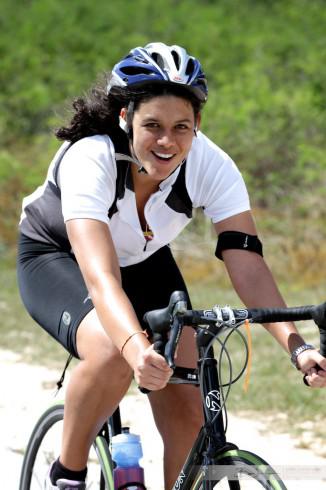 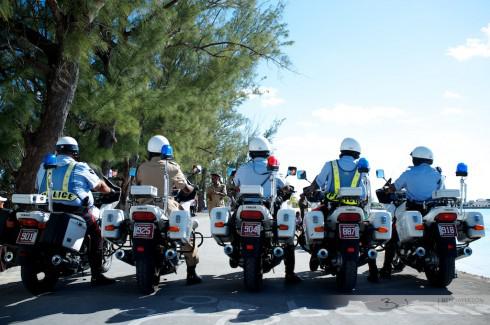 One last thing before I go – if you’re in the Bahamas – get involved next year!!