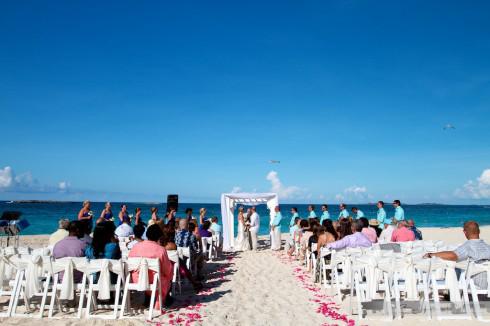 My first wedding shoot of September was one to remember. Amy and Jon celebrated their day with around one hundred family and friends, gathered at the Atlantis resort, a place Amy had been visiting since her childhood.

After a beautiful ceremony on the beach under blue skies, the group partied until the early hours of the morning in the grounds of Atlantis, with even Amy’s 90-somthing year old grandma dancing the night away under the stars. 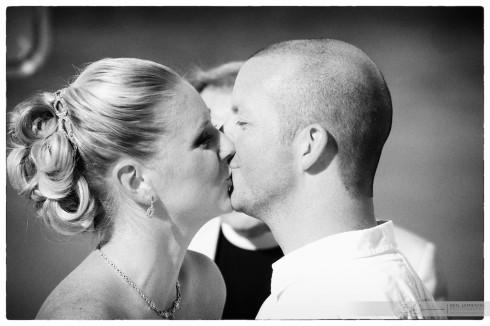 But it didn’t end there, as I picked up Amy and Jon the following afternoon for a slightly slower, but just as much fun, trash the dress shoot around the island of New Providence. After taking a tour of the island, stopping along the way to make some great images, we ended the shoot at sunset on Orange Hill beach. While the clouds that rolled in throughout the afternoon meant the sunset was less than spectacular, the images we made, I hope, were! 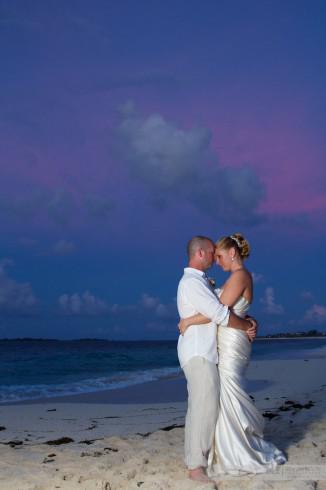 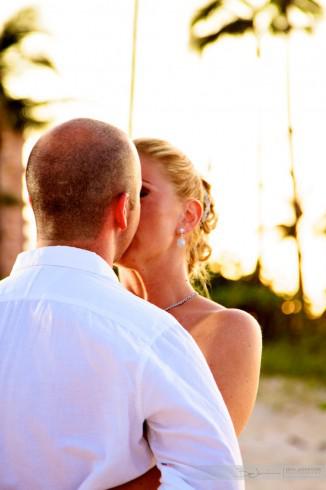 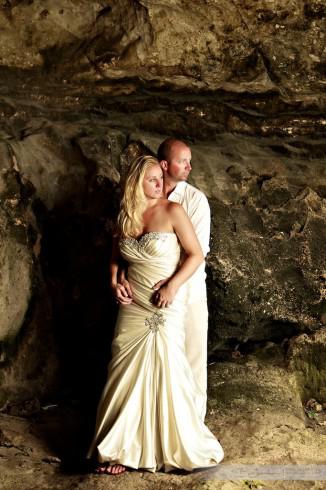 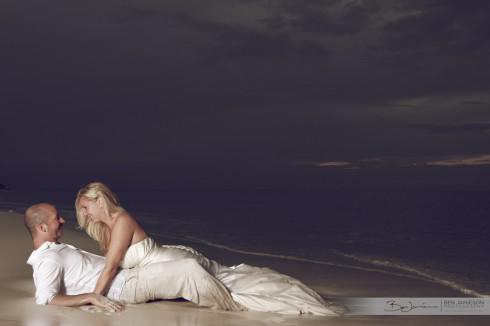