Adam King, Christian Pearl and Dorian Foyil of Aliens Don’t Ring Doorbells got in touch recently. The band were going to be recording their new album at the amazing Sanctuary Studios in Nassau and wanted me to photograph the journey. As a music photographer, who was I to turn them down!

I hadn’t had a chance to visit the new studio, built in part by Charles Goldstuck, Justin Timberlake and Will Smith, so that, combined with my love of photographing music meant I didn’t hesitate to take on the project.

Over the next couple of days I spent pretty much all my time with the band, shadowing their recording sessions at the studio. With that done, it was time for shooting promo images in my own studio. Music, laughter, the occasional beer, and photography – what could be better!

Their debut album is due to hit the airwaves soon, and frontman Adam said of the experience “aliensdontringdoorbells.. we are amongst you… We will be launching end of March into April, with the album, singles and videos for every track on the album, plus some pics thrown in from this wonderful photographer… so get ready…”

I’m looking forward to continuing the journey with them as their chosen music photographer. Look out for more on my blog in the future…

For now, a few images from the sessions! 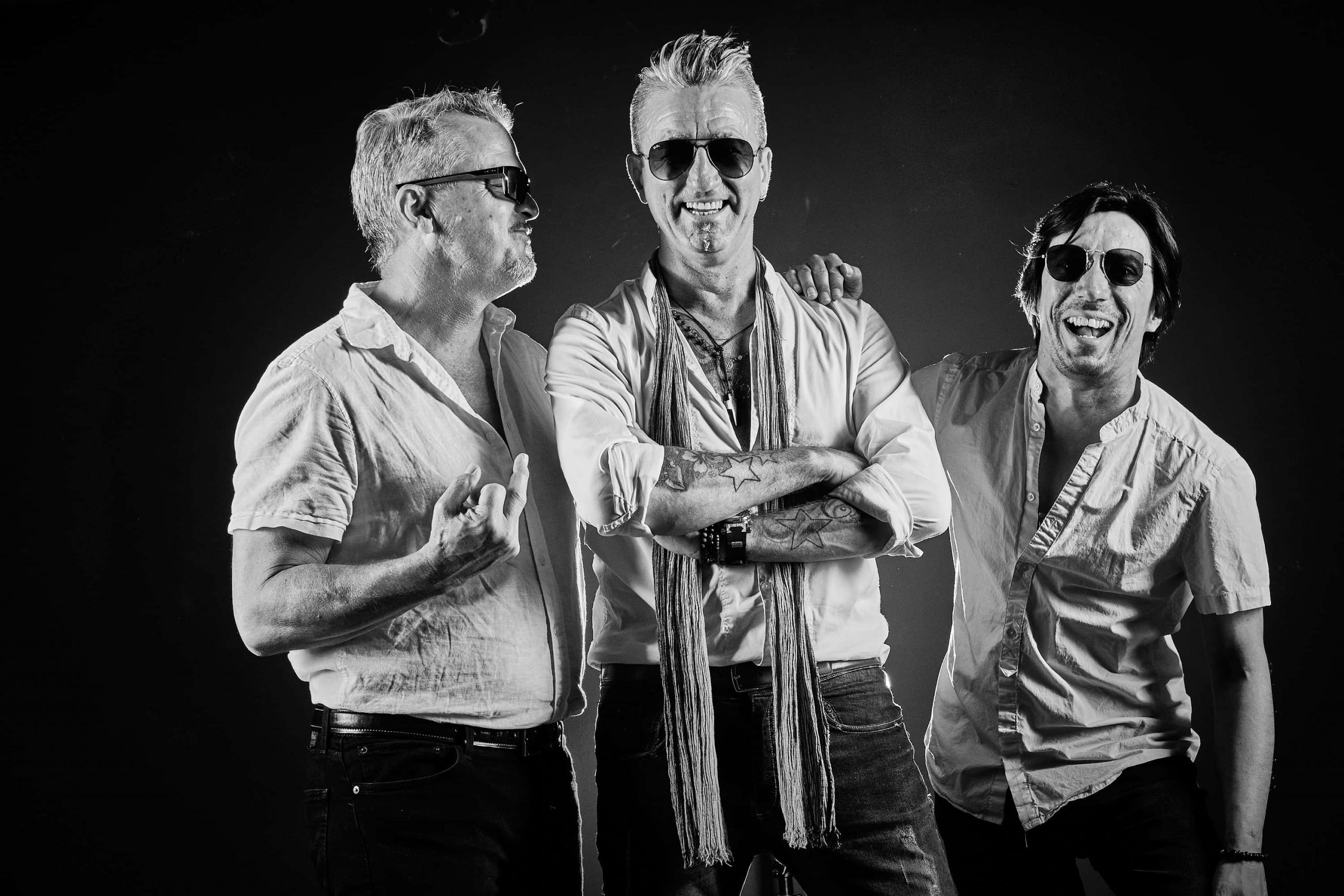 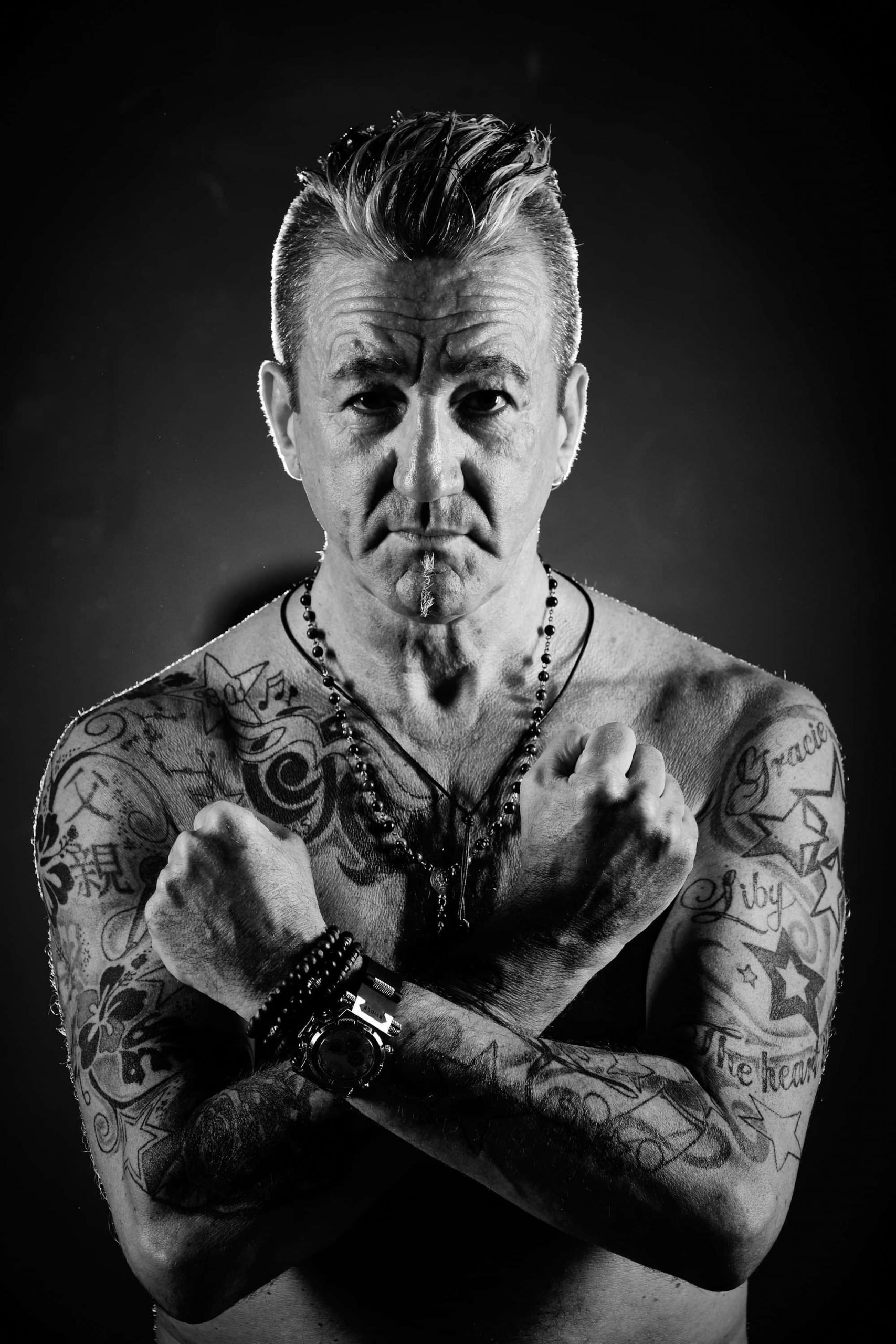 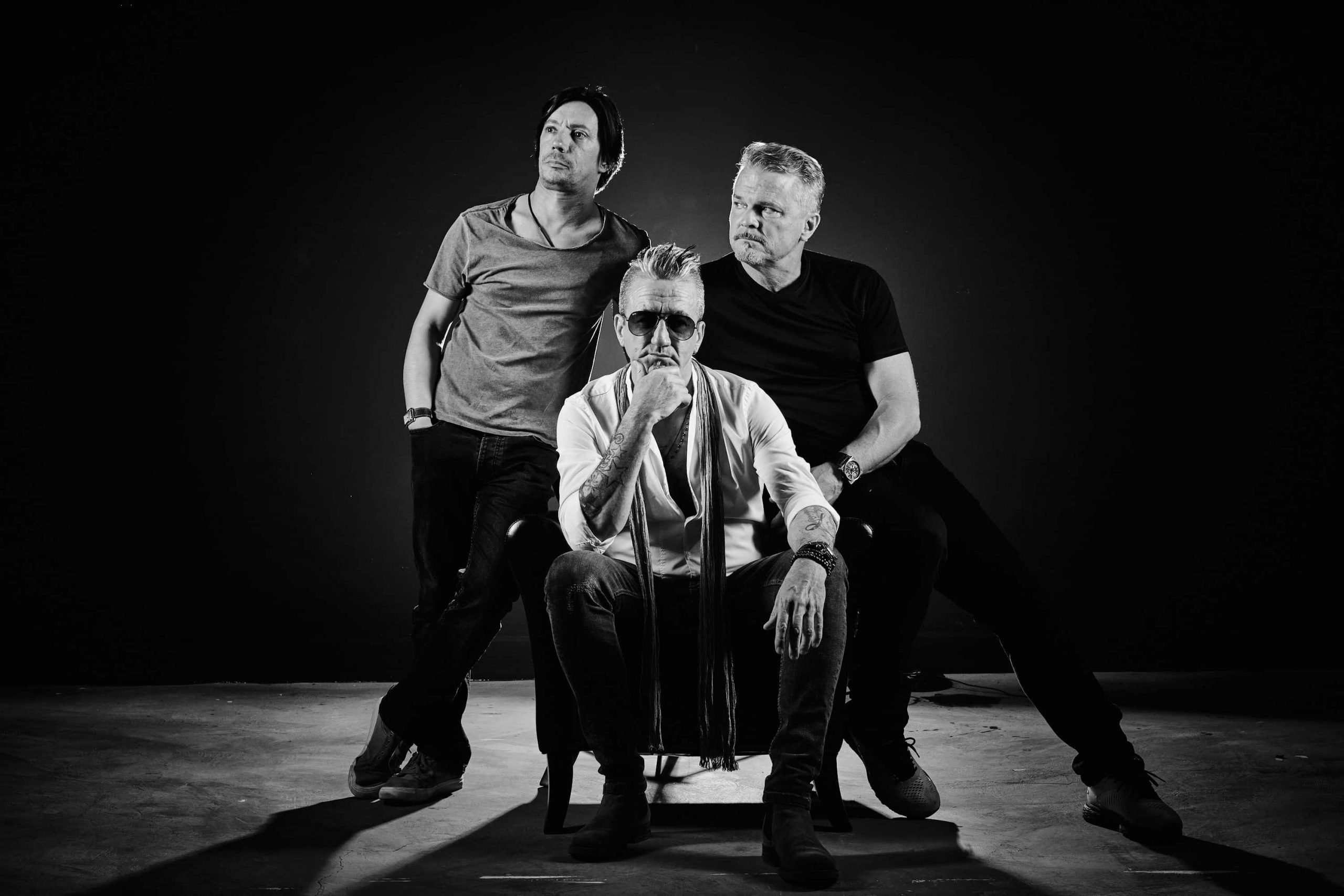 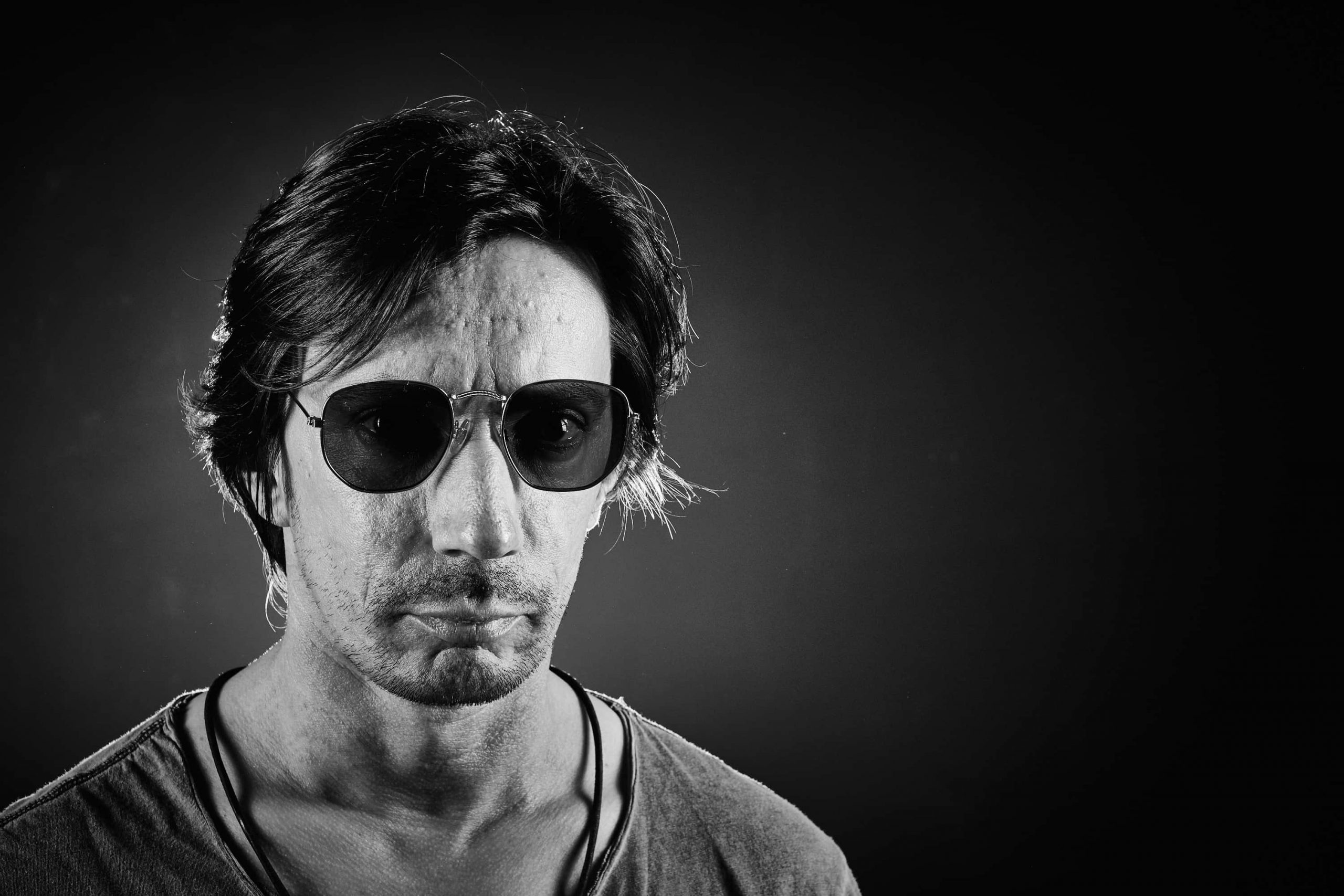 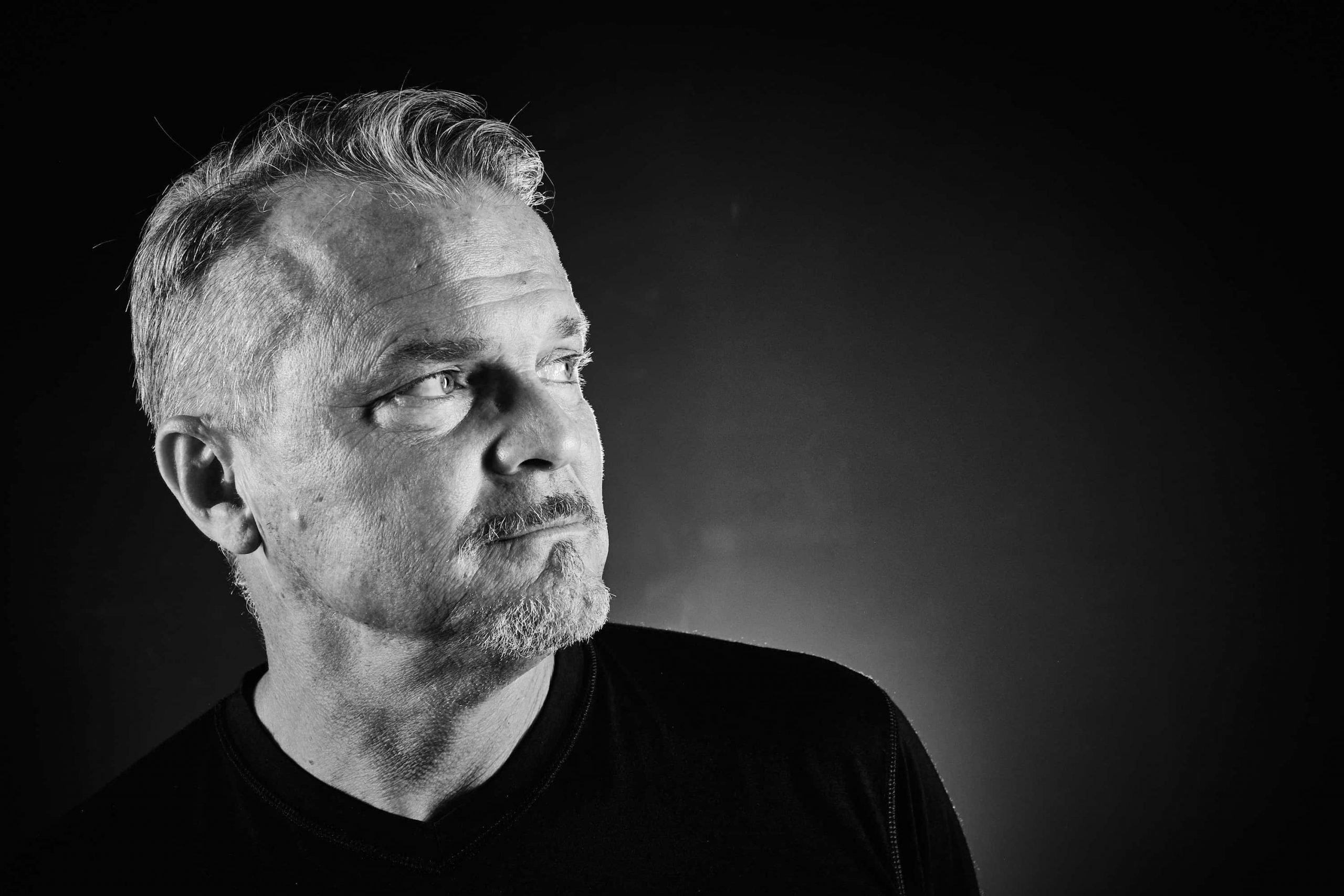 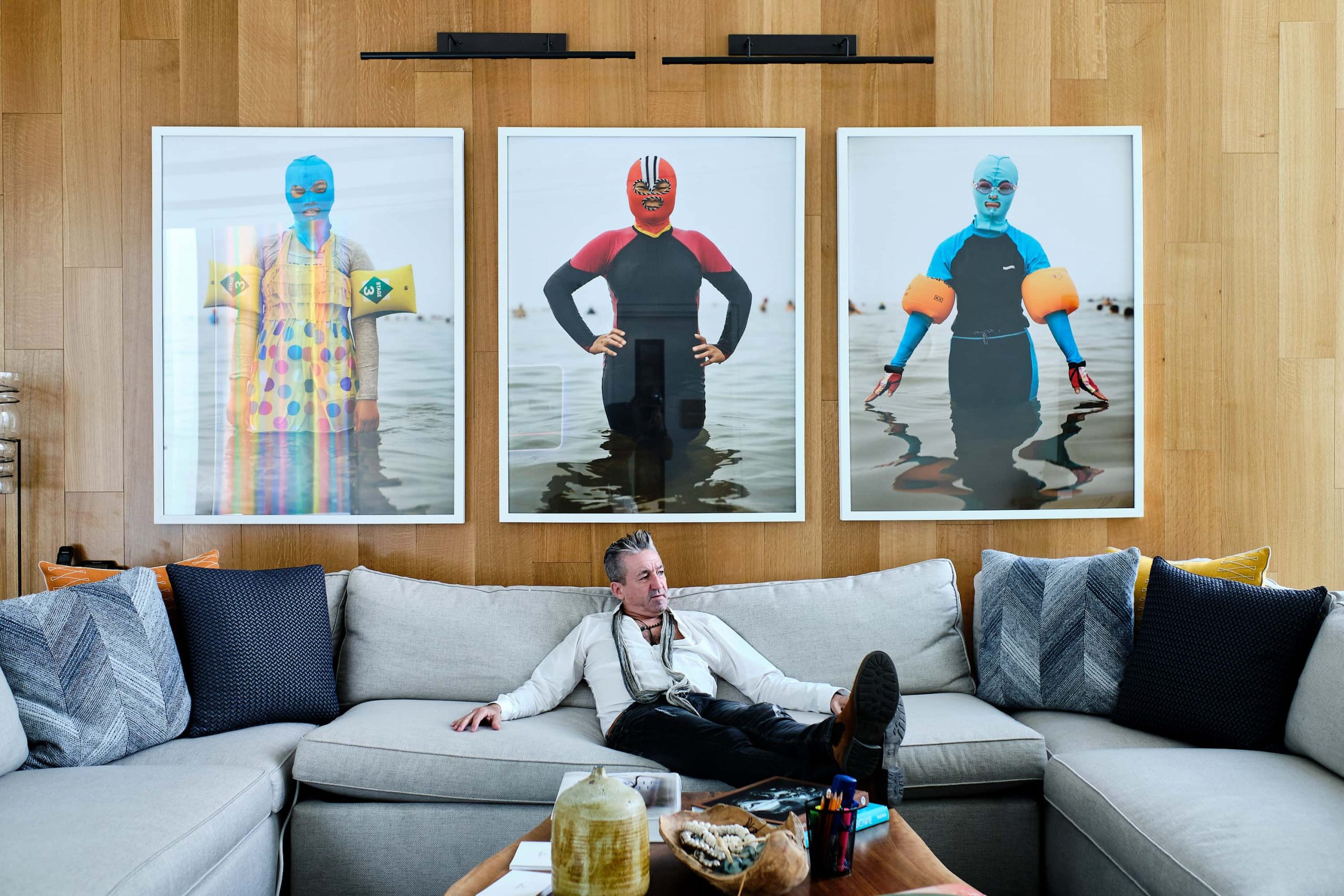 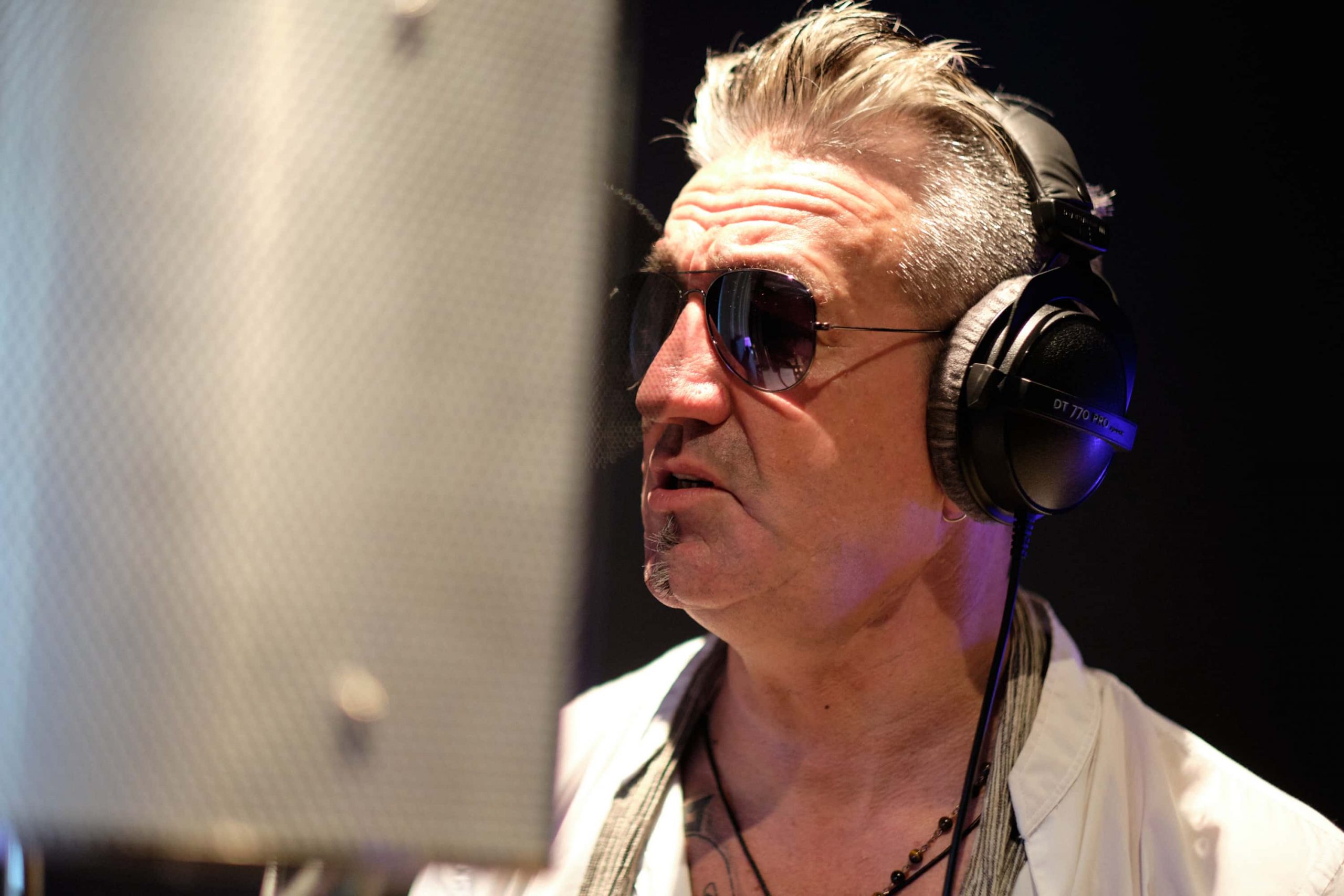 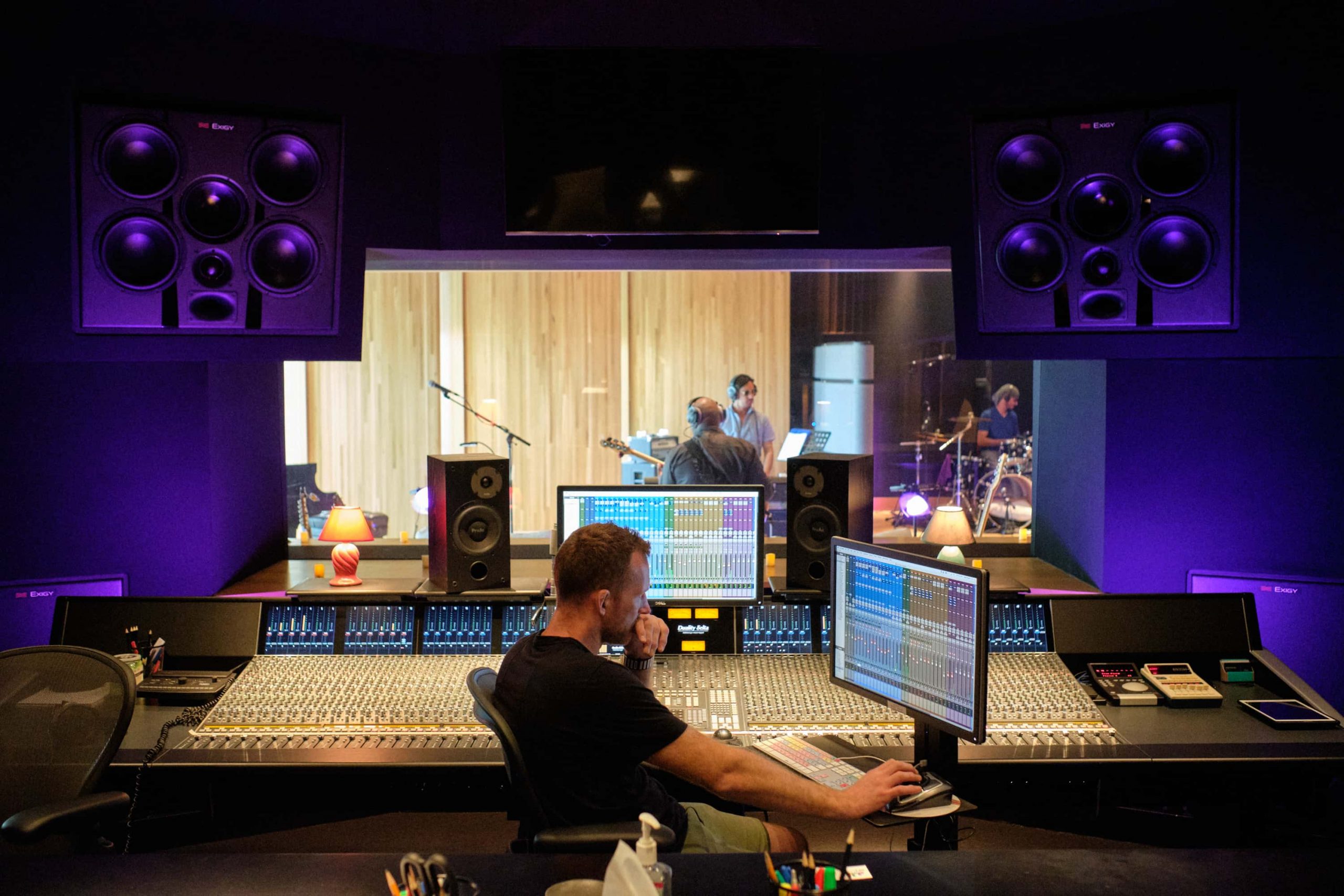 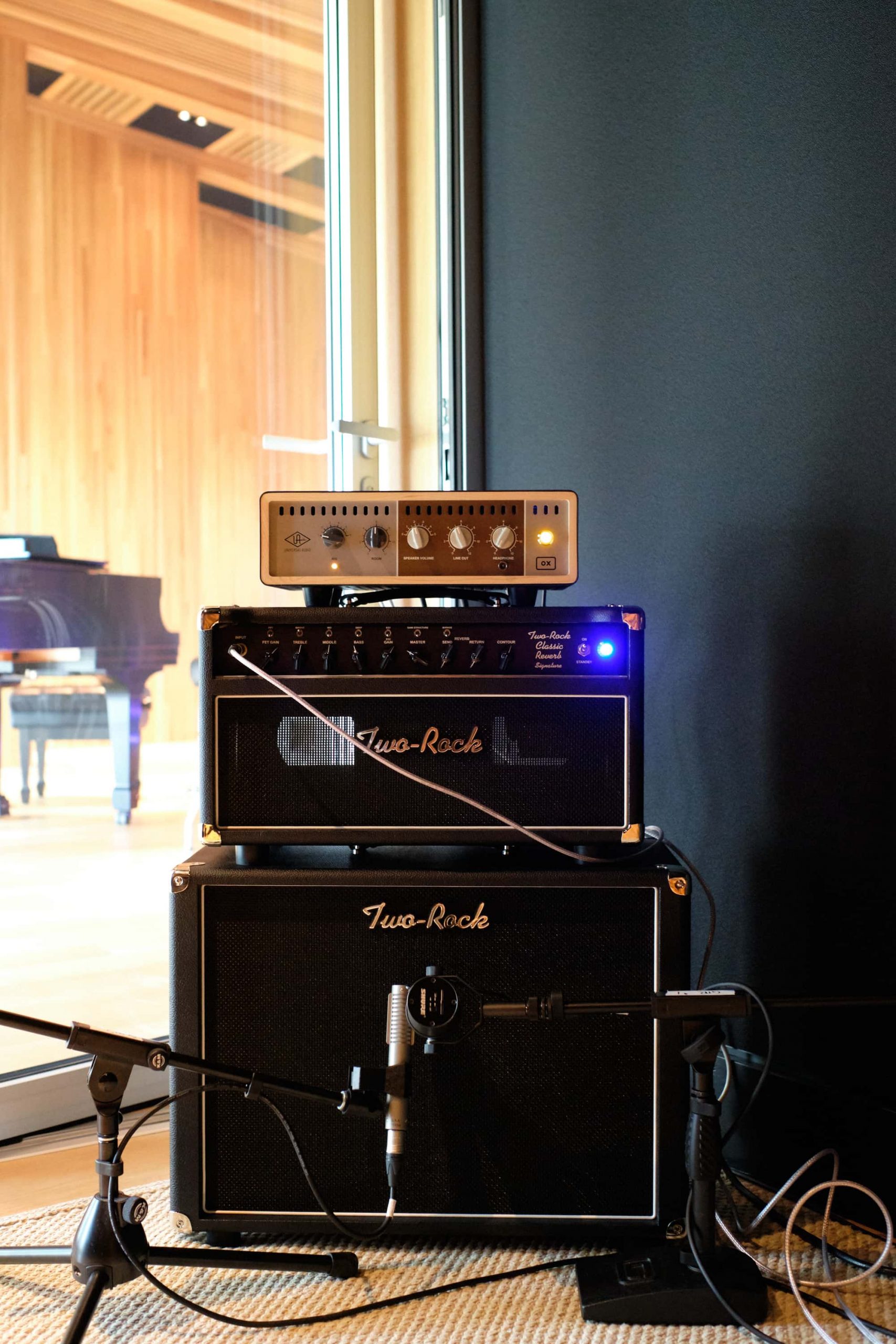 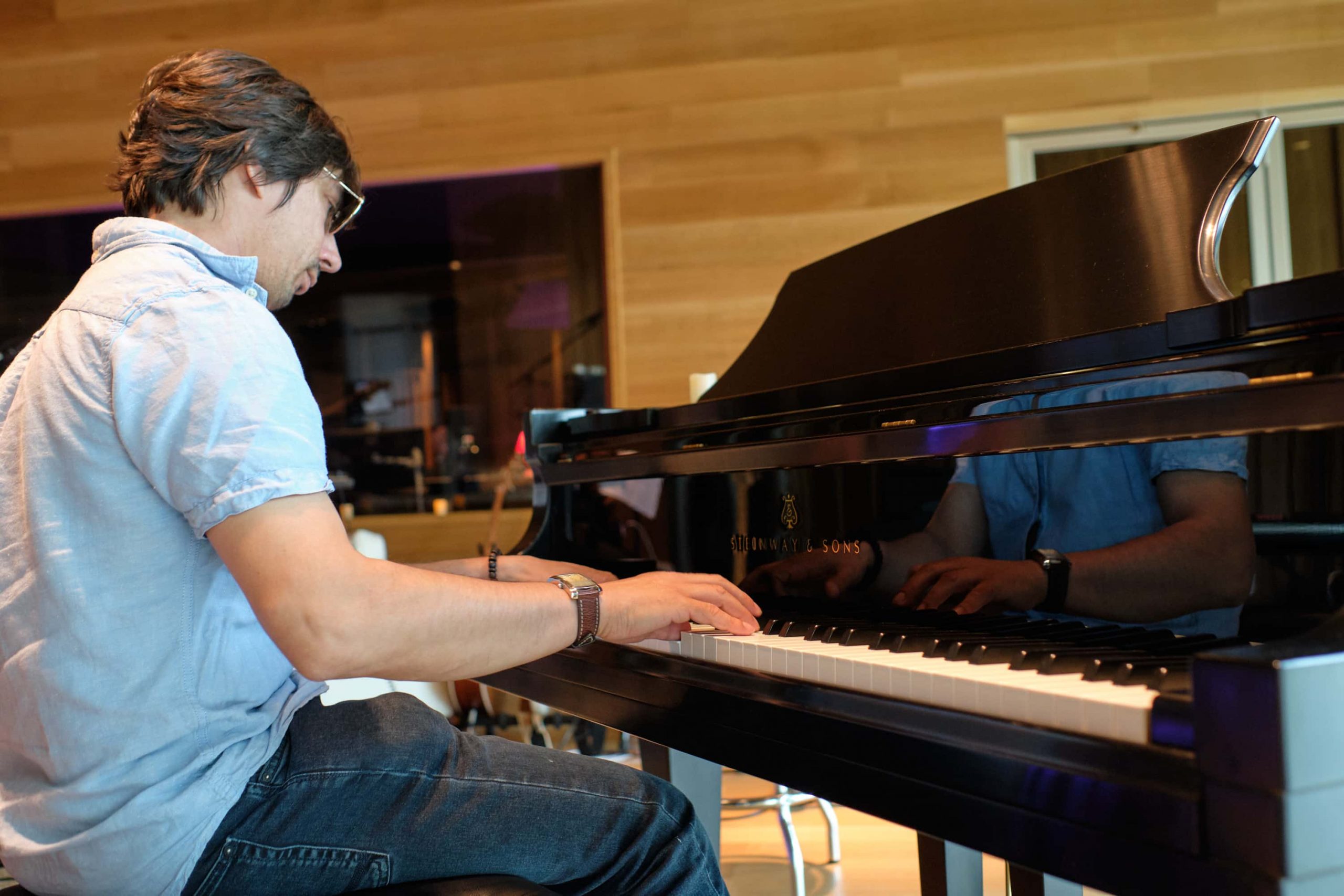 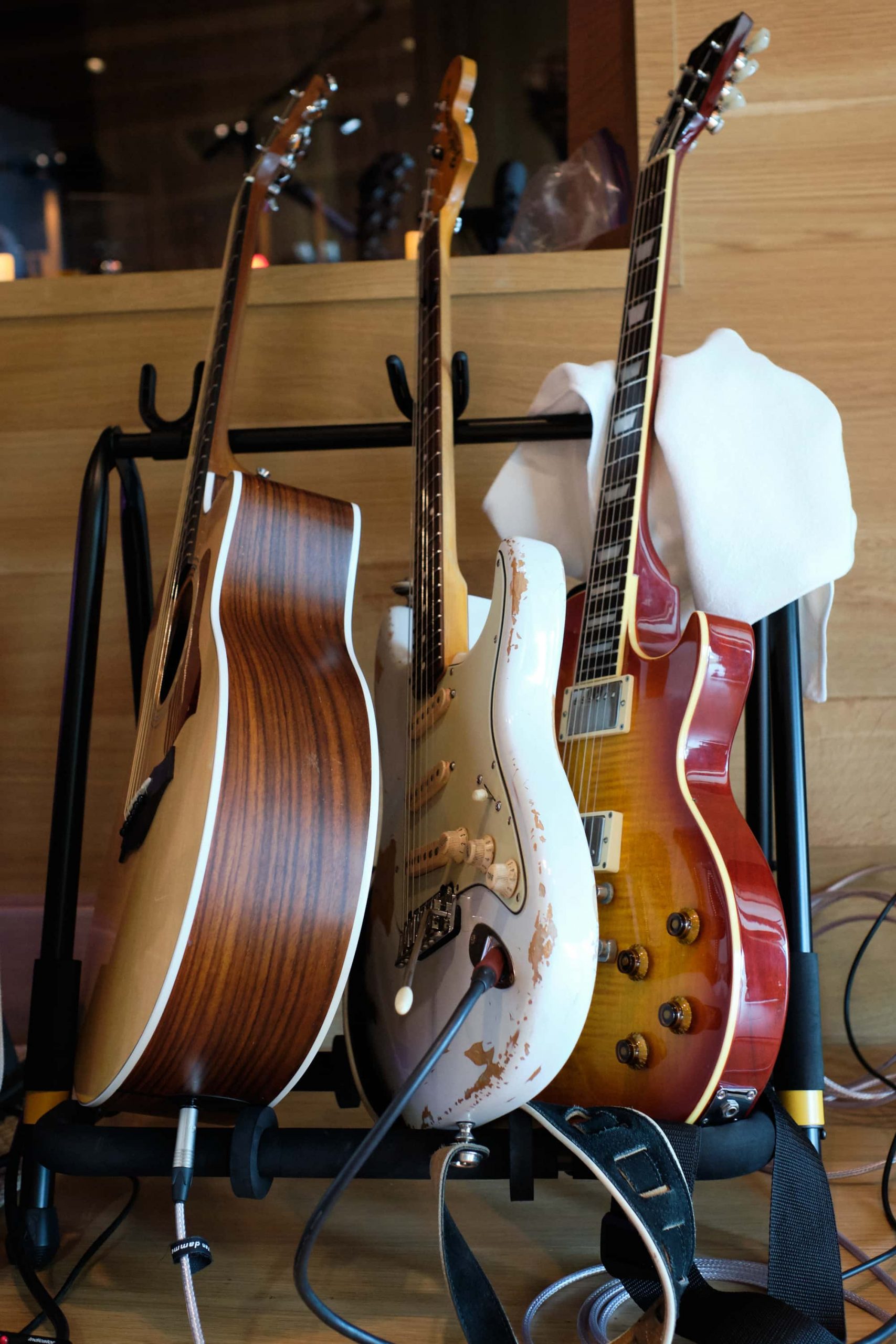 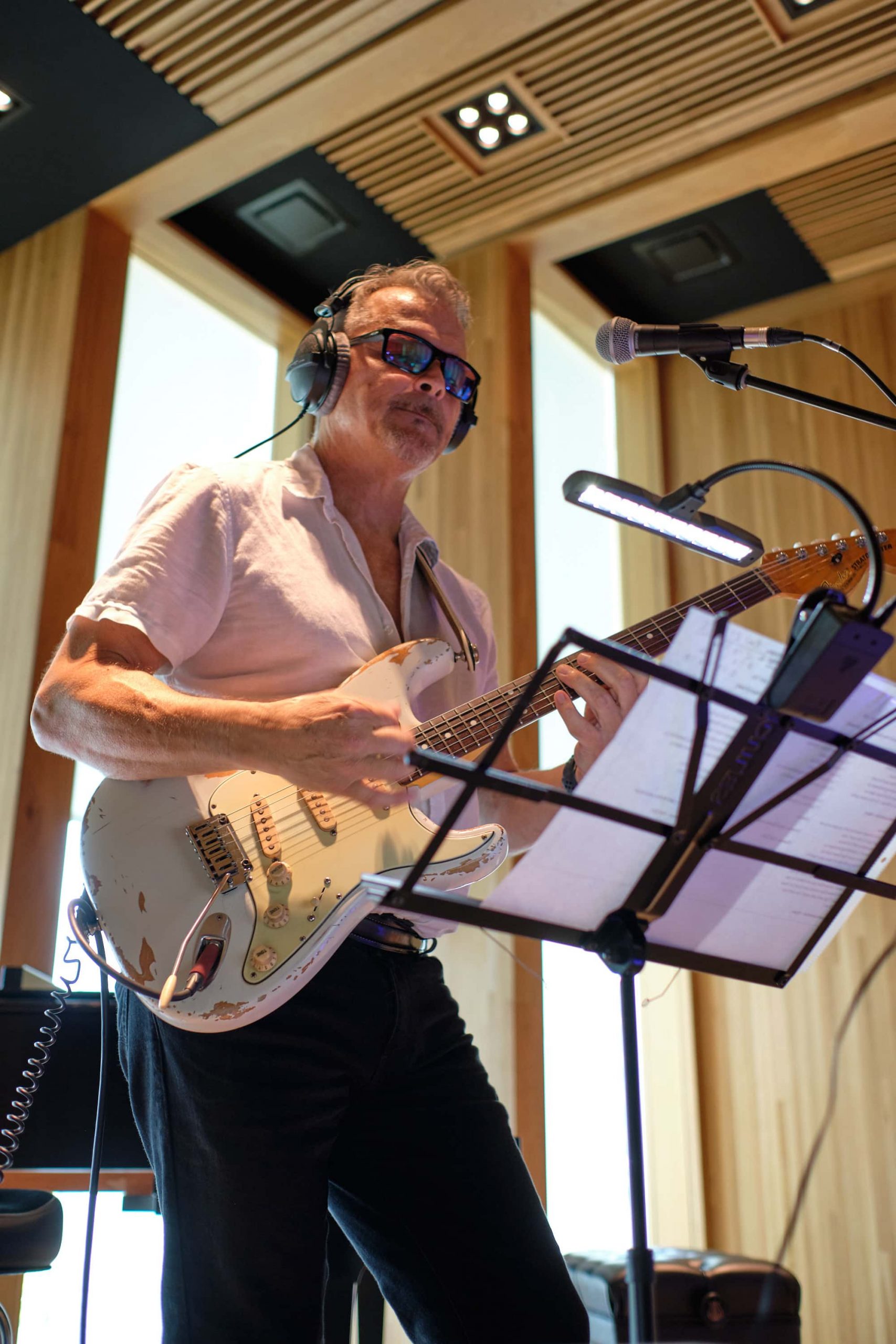 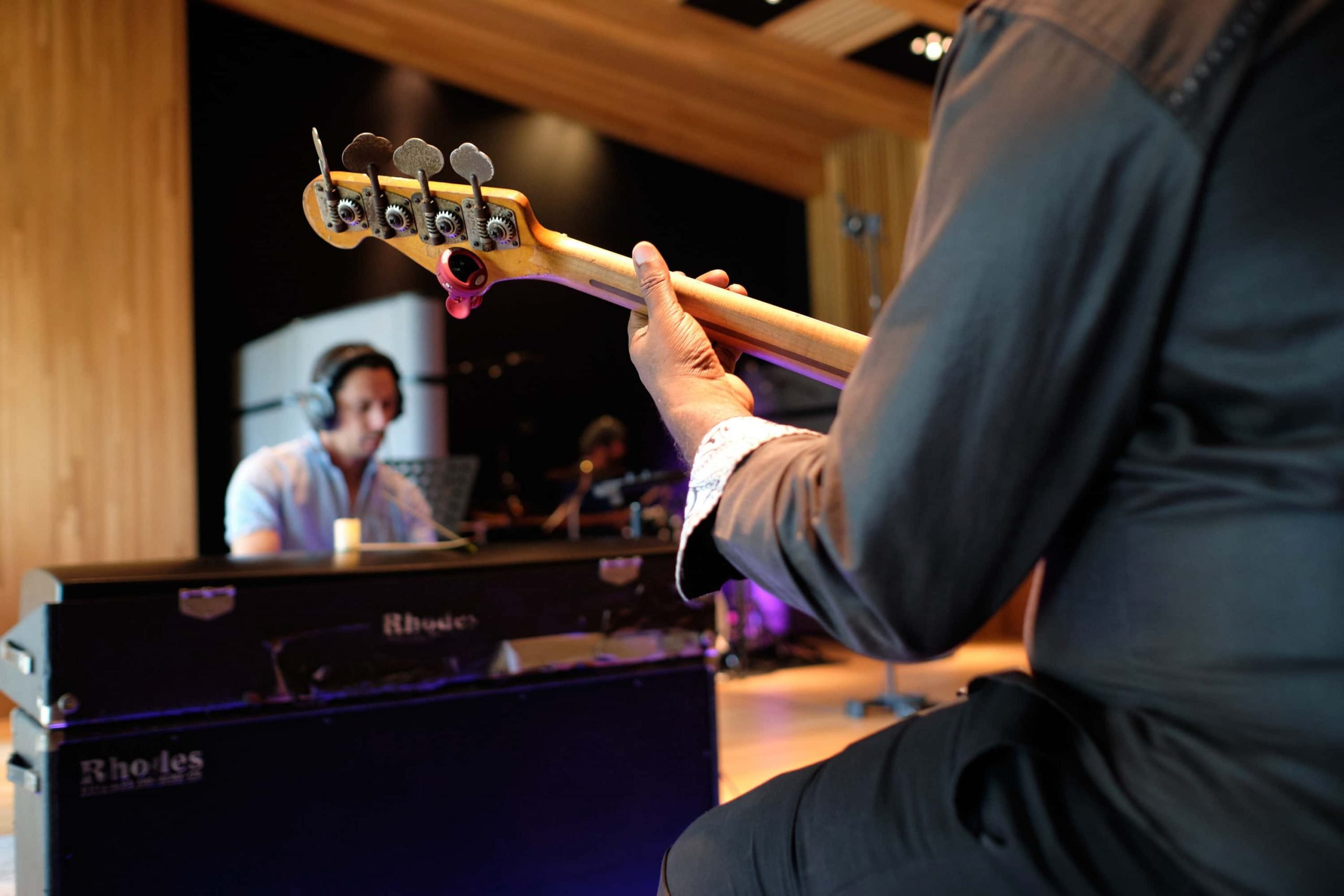 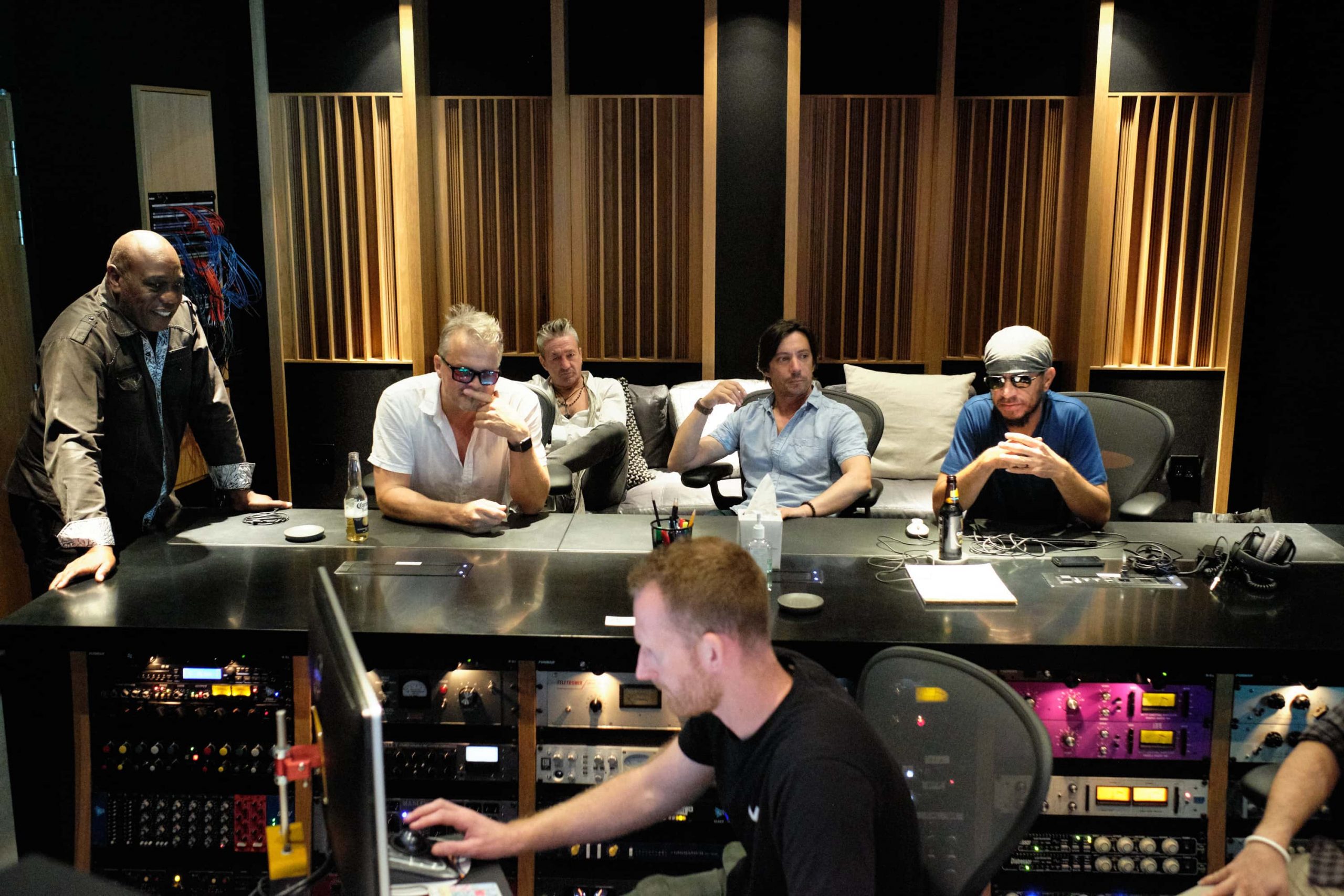 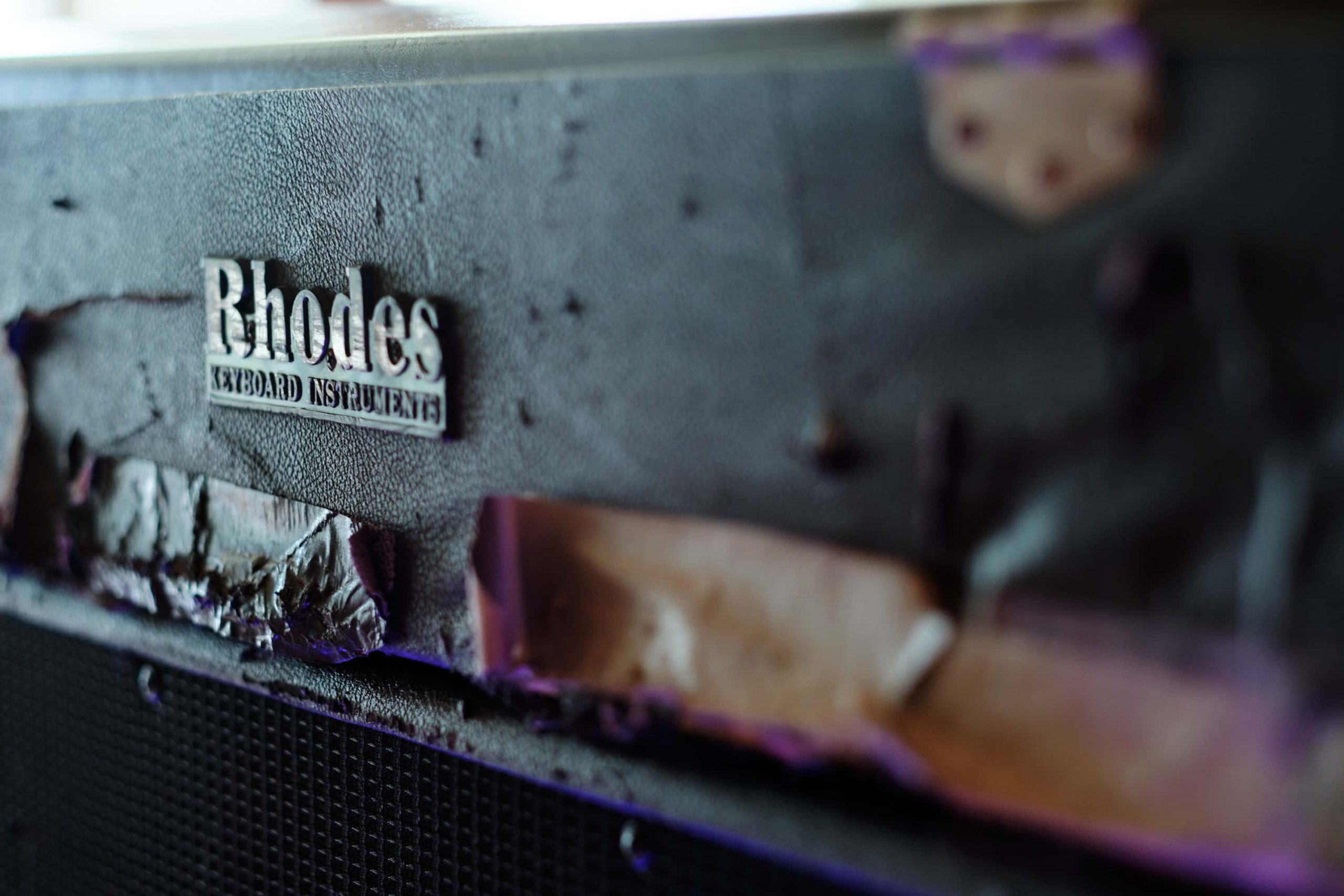