After not seeing the band for nearly two years, it was great to photograph aliensdontringdoorbells at the Gateways Music Festival last weekend!

Adam, Dorian, Christian and new members Jools (bass) and Hector (drums) had travelled from Spain the week before and had been holed up in quarantine in Leeds. Finally allowed to leave, they spent 5 days rehearsing at Blueberry Hill Studios where I had the chance to join them for an afternoon to photograph theme getting into gig mode.

On the day of the gig itself, the weather, of course, was true ‘festival weather’ when i donned my mask, grabbed my gear, and headed out to Skipton for the festival.

Due to a bad storm overnight, the main stage was a mess, so the band were moved to a secondary stage for their performance. And what a performance it was!

Despite the weather, there was a true festival buzz in the crowd, and the band put on a rocking show!

Check out a few photos below, and be sure to leave a comment if you like ’em!

You can check out my other music photography adventures here… 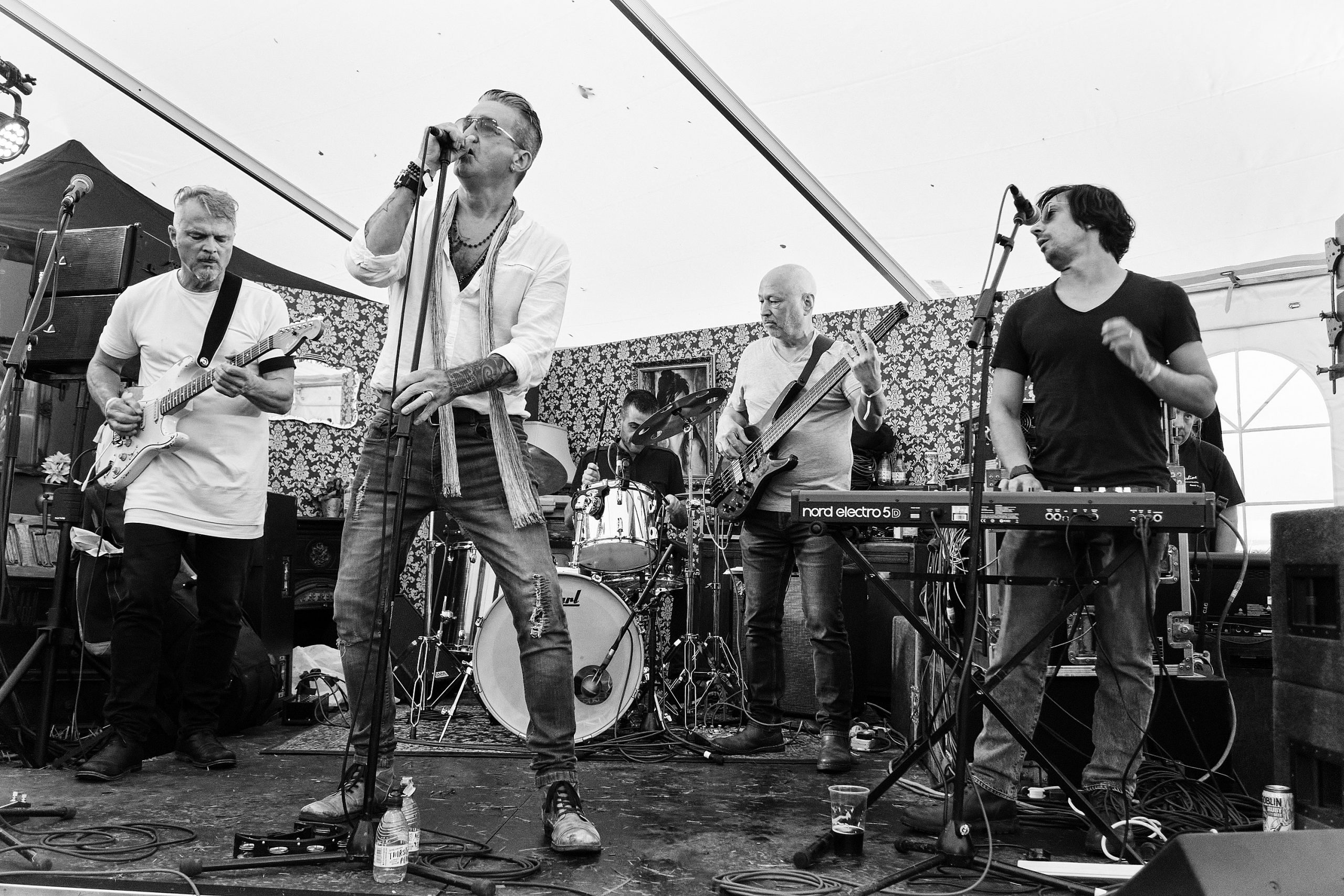 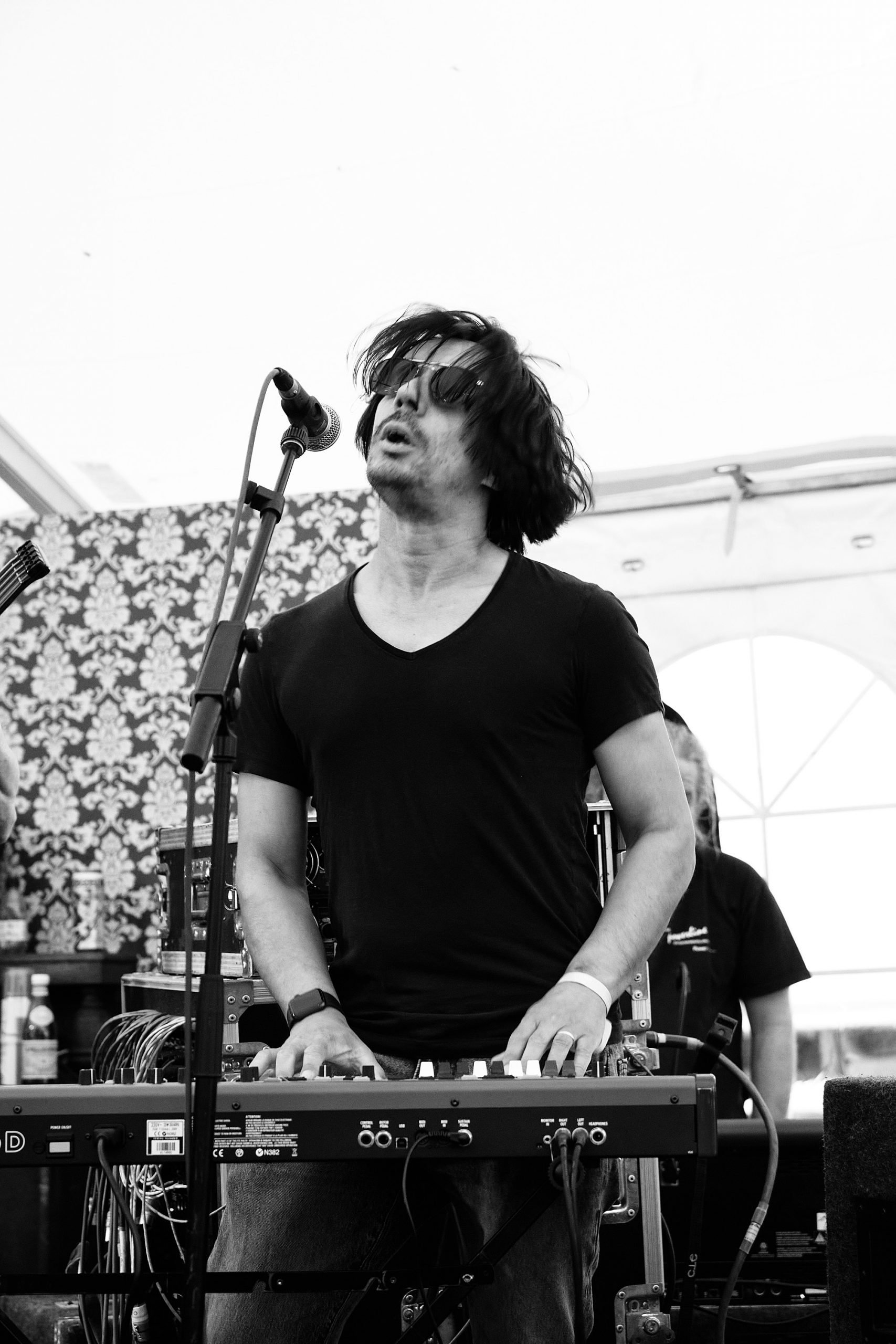 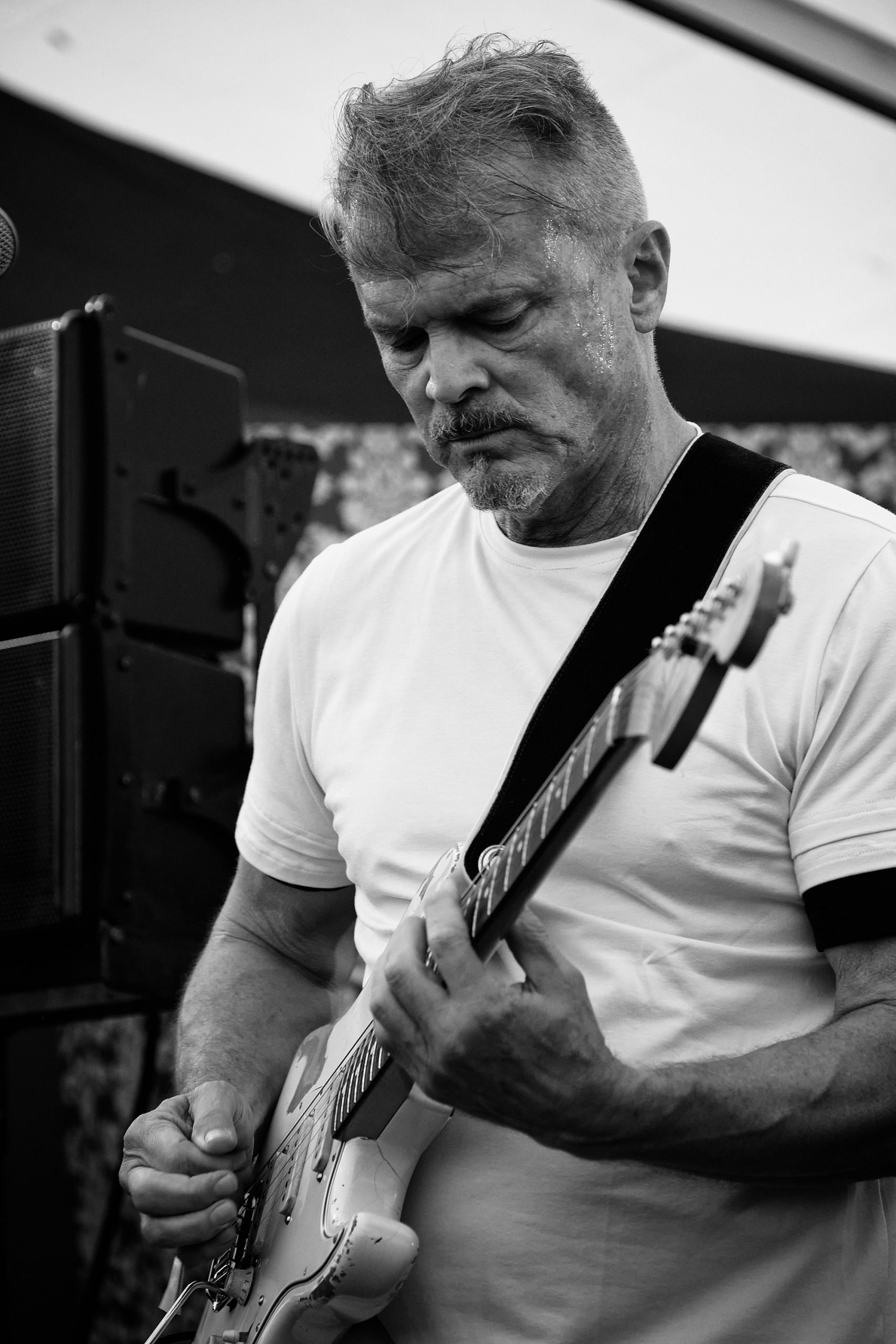 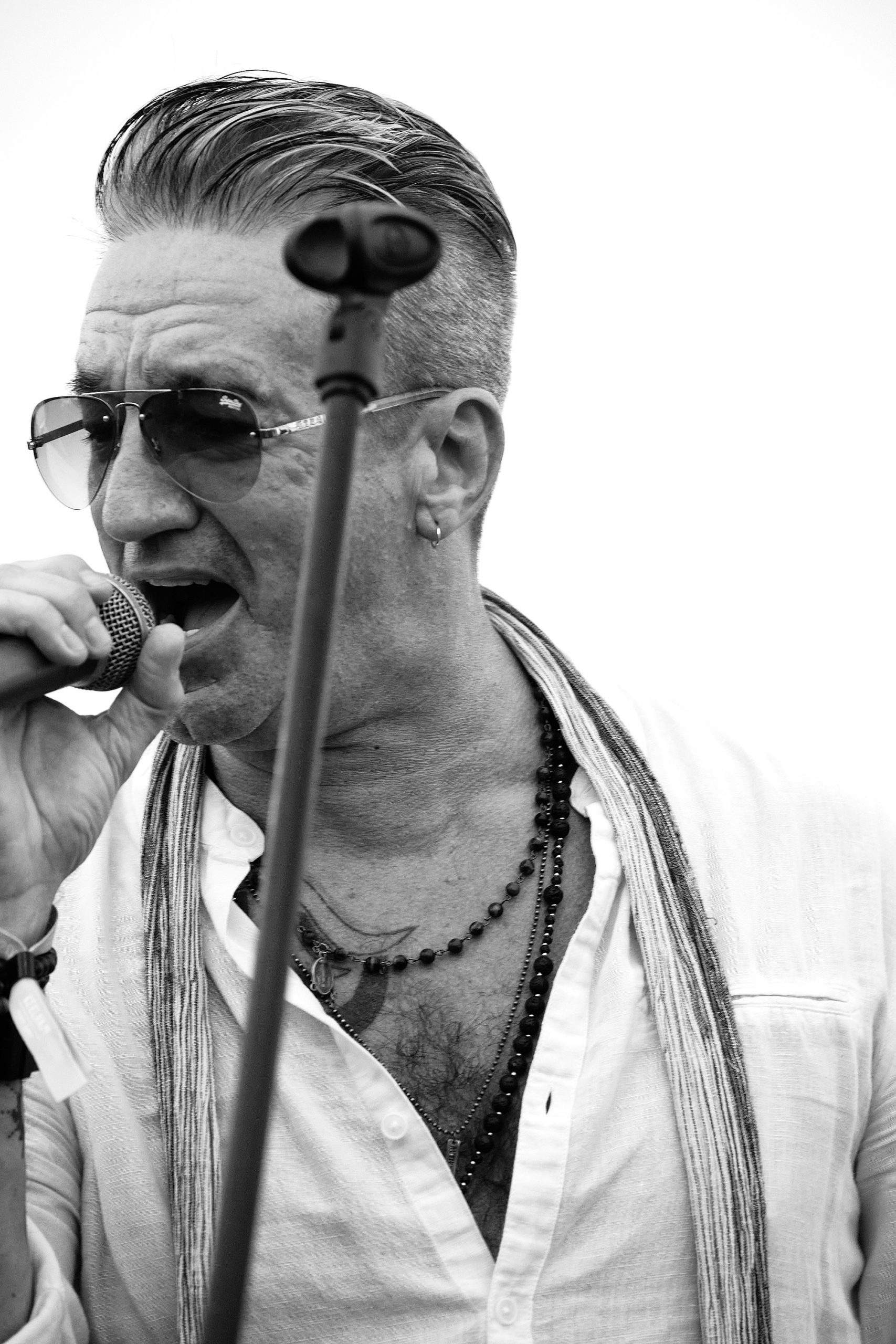 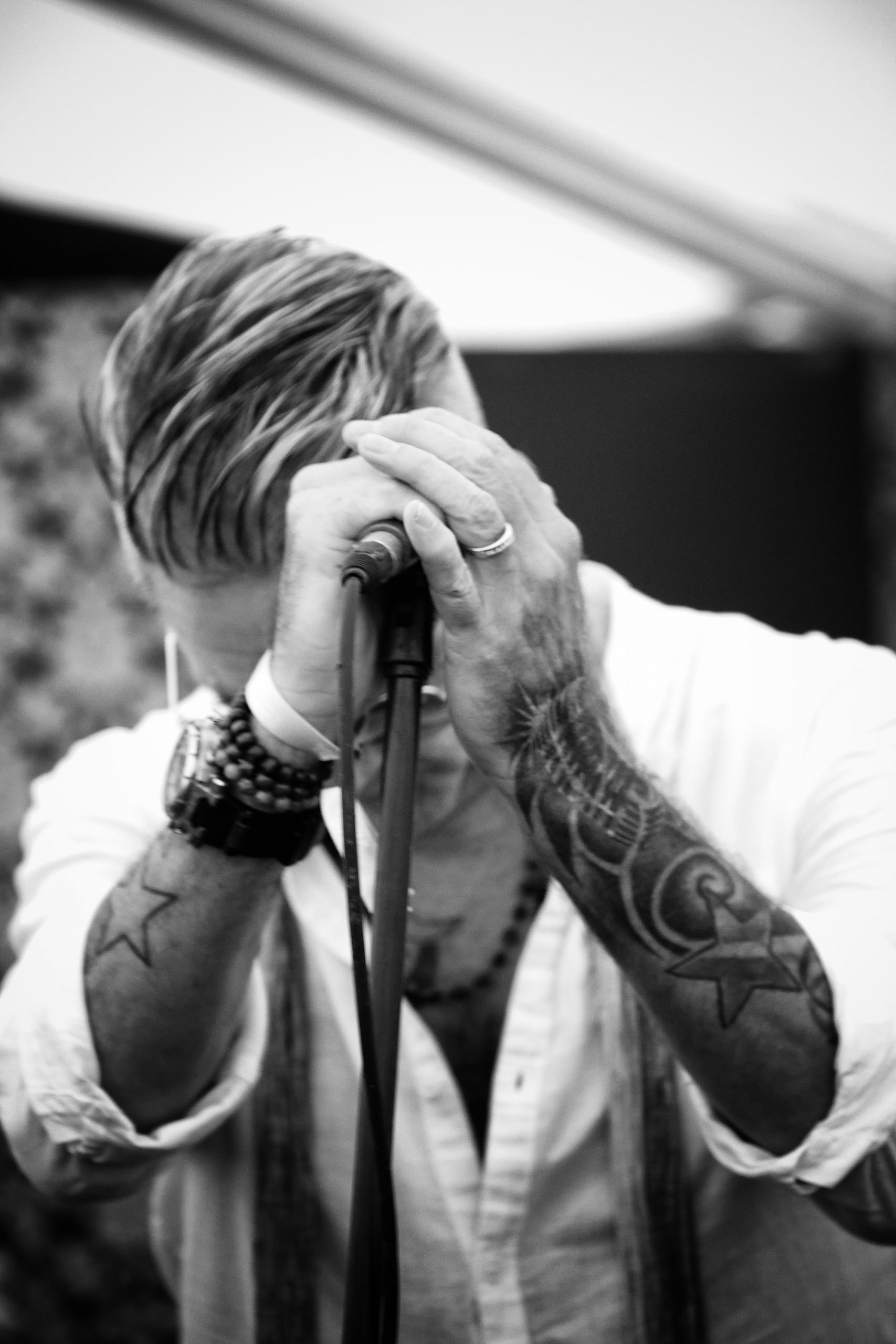 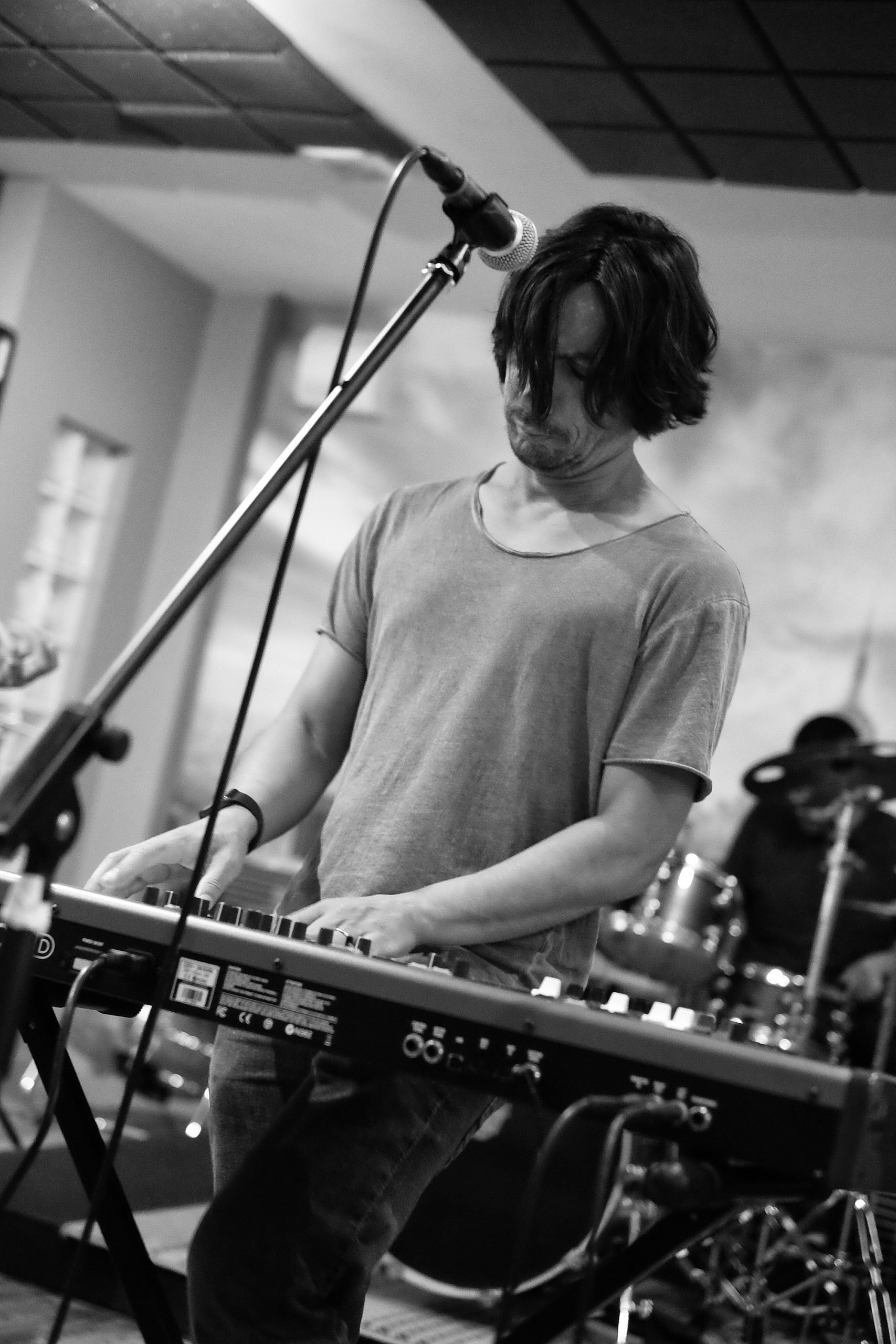 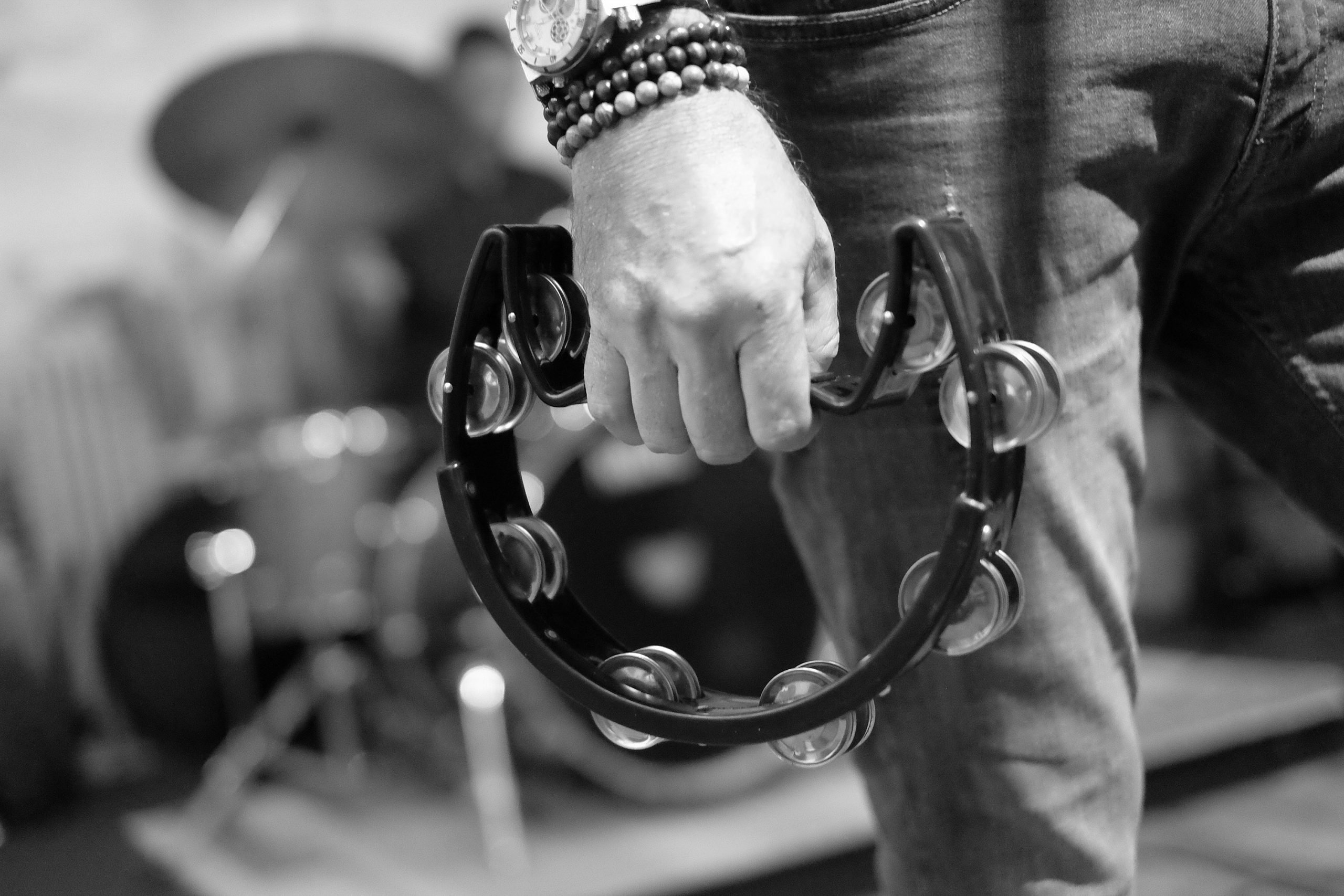 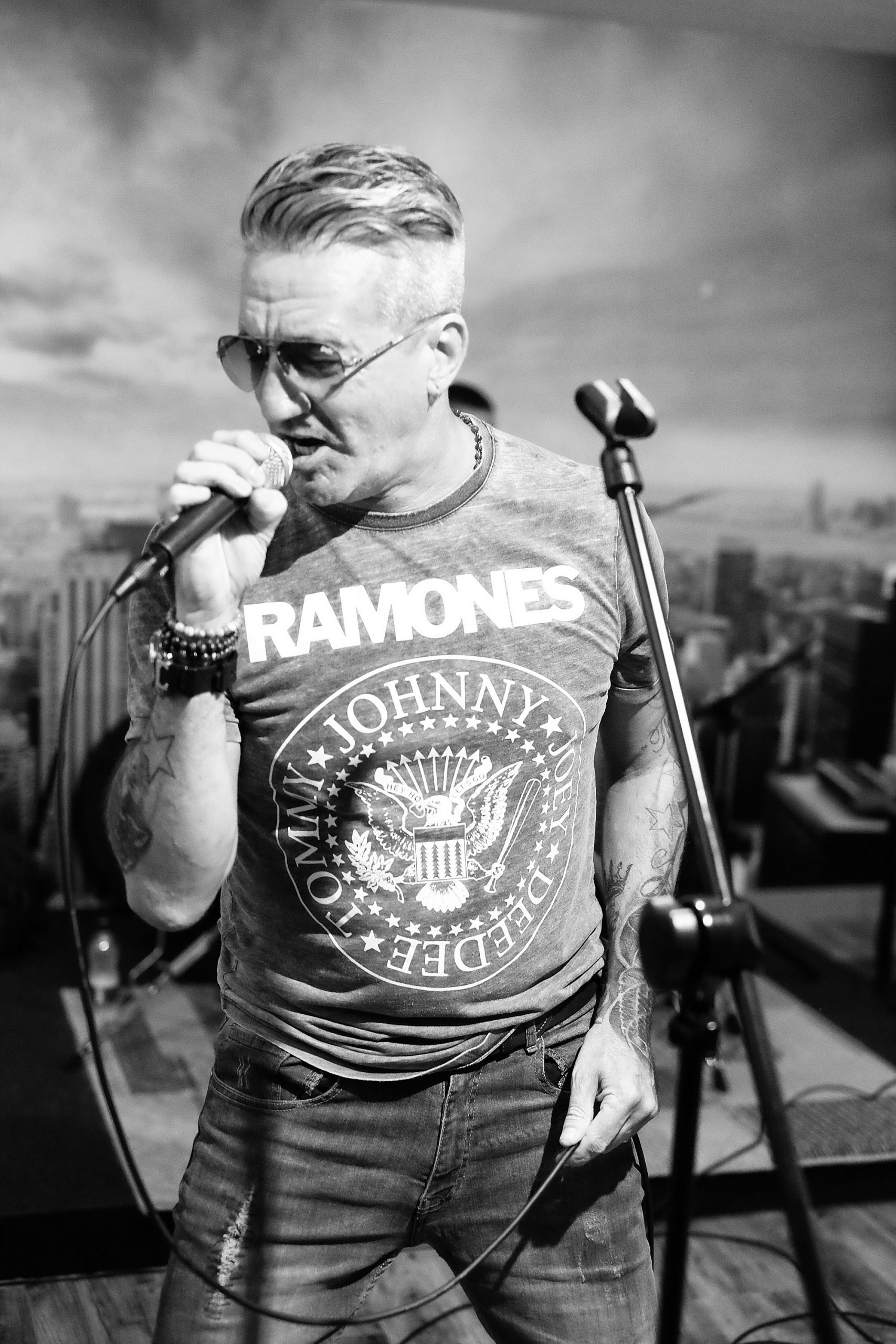 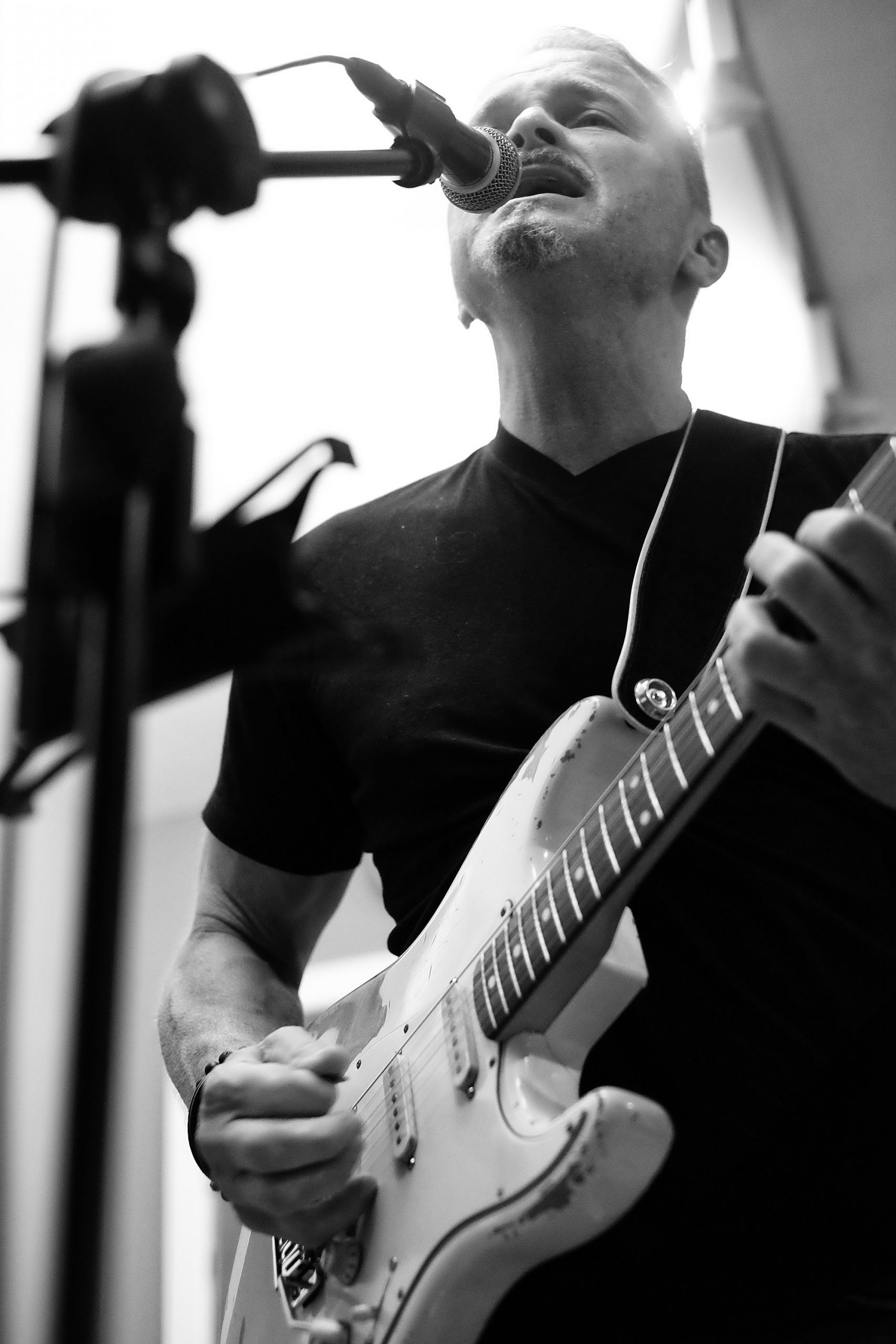